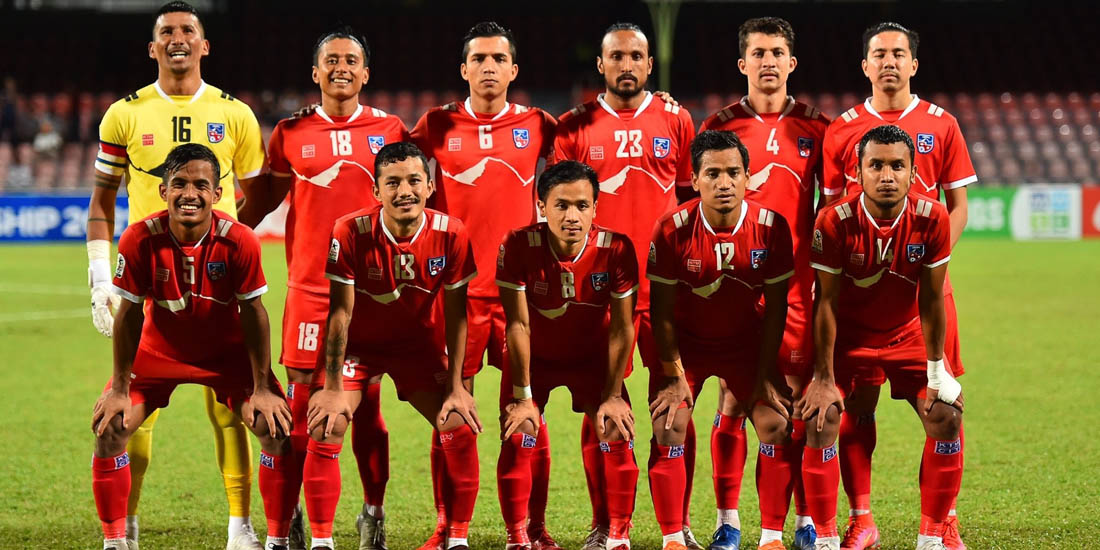 KATHMANDU: The government has decided to award the members of the Nepali national football team, who finished as runner-up in 13th edition of the SAFF Championship held in Male, Maldives.

A Cabinet meeting held on Monday decided to felicitate the players of the national football team with a cash prize Rs 500,000 each and the coach with Rs 300,00 in recognition of their excellent performance in the SAFF Championship.

Nepal had reached the final of the SAFF Championship for the first time in 28 years.

Read Also: Future is uncertain, there could be a big surprise for supporters, says coach Almutairi (With video)