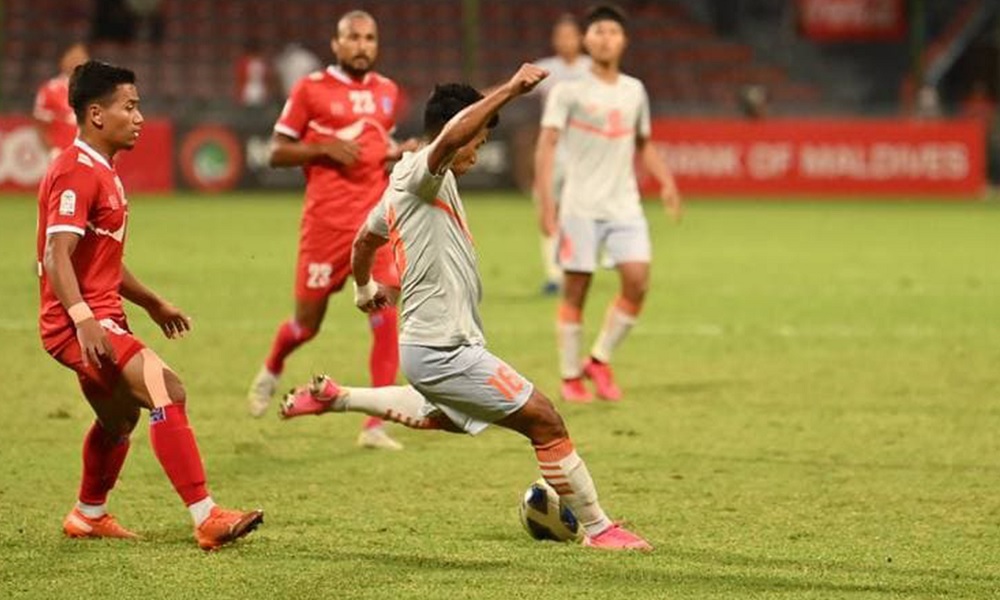 KATHMANDU: Nepal national football team faced a 3-0 defeat at the hands of India in the final match of the 13th edition of the SAFF Championship on Saturday.

Nepali were under pressure as the Indian team had been dominating the game since the beginning.

Also Read: SAFF has done injustice by suspending me in final: Coach Almutairi

Nepal played today’s match in the absence of Coach Abdullah Almutairi and influential winger Anjan Bista as they were slapped with two yellow cards in the previous matches. 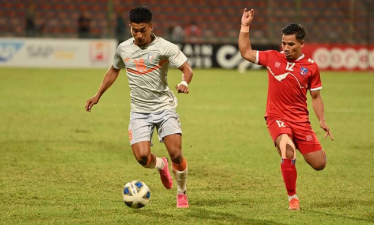 Coach Almutairi has already announced that he would step down as the Nepal nation football team coach after the final match of the SAFF Championship.

This is the first time that Nepal have reached the final of the 13th edition of the SAFF Championship.

This is the eighth time that India have won the SAFF Championship title. 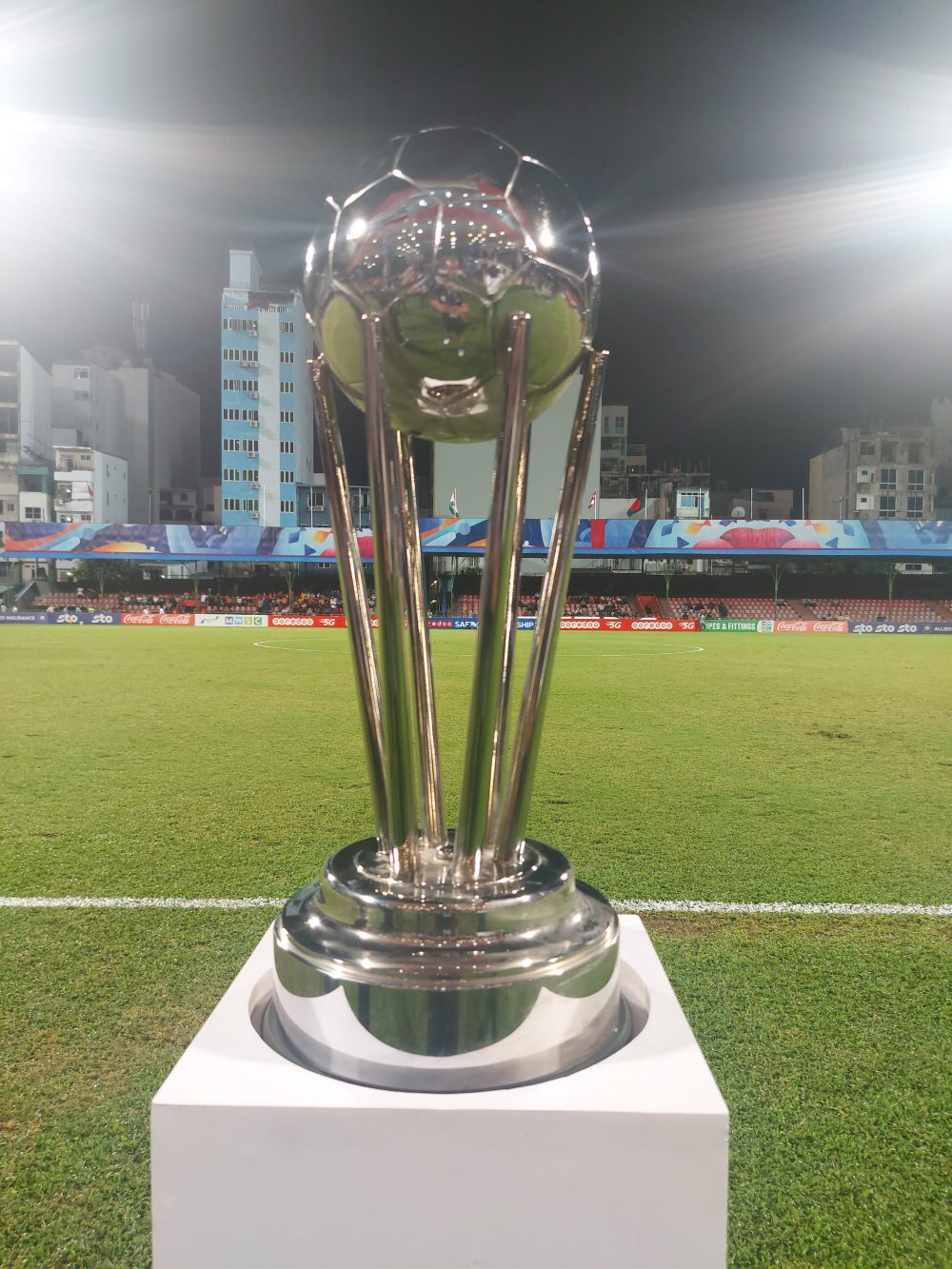