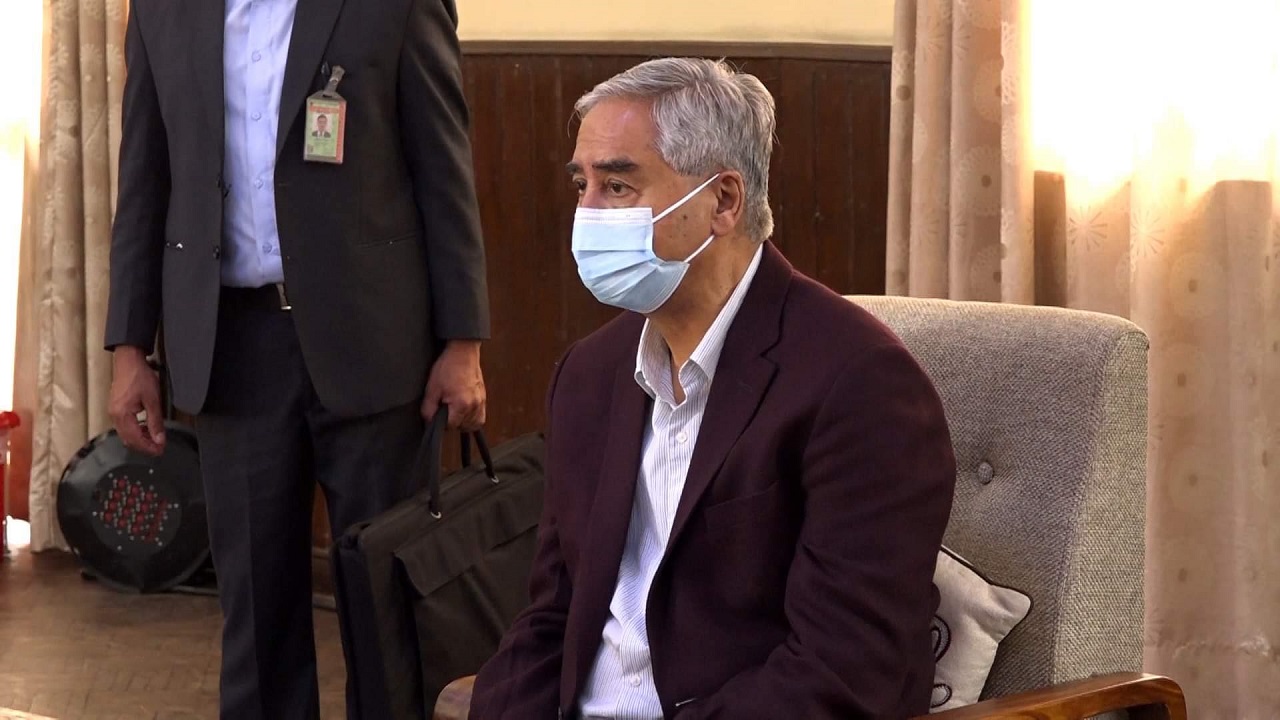 His direction comes at a time when the general public has been criticising the government for ignoring to protect its citizens from Afghanistan.

The Prime Minsiter instructed the concerned authority through Twitter.

“I have been instructed the concerned authority on Sunday to make arrangements to rescue and protect Nepalis working in the war-torn country,” he said.

Saying that it is the responsibility of the government to carry out necessary coordination and to play the role of a guardian, Prime Minister Deuba said that the government is serious on the issue.