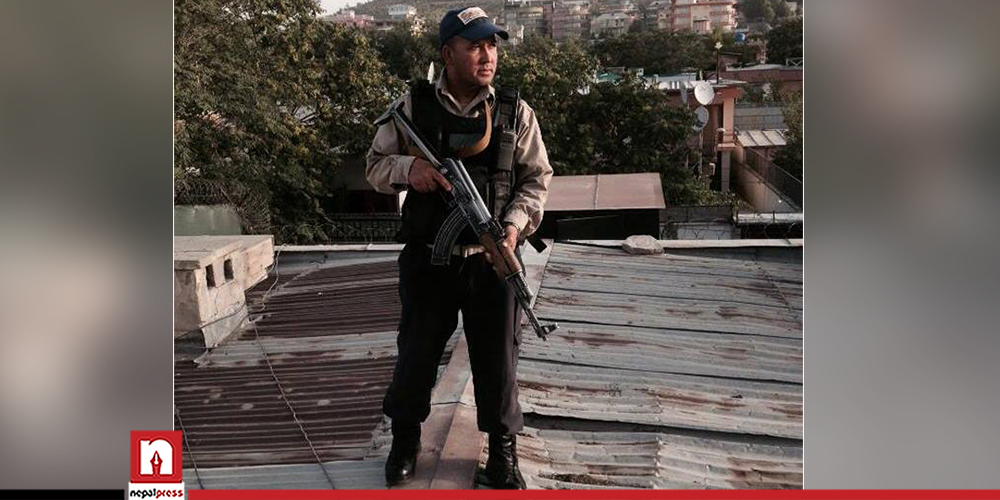 KATHMANDU: As the threat of a Taliban attack increases, 111 Nepalese working as security guards at the Canadian Embassy in Kabul have been moved to a safer place.  The Canadian embassy was already closed two days ago.

On behalf of Hart International Company, 111 Nepalis were working for the protection of the Canadian Embassy.

Canada evacuated the embassy after sending a special security forces to Afghanistan after the Taliban started occupying from all sides . Two days later, Nepali workers were evacuated and moved to a safe place.

Harka Basnet, who has been working at the Canadian embassy, said that the company had brought them to a hotel near the airport today.

He said “All 111 Nepalis here are safe right now, we are waiting for the airplane to return to Nepal.”

Basnet said that he has heard that preparations are being made for 111 Nepalis to return to Nepal or India from Afghanistan through an army airplane.