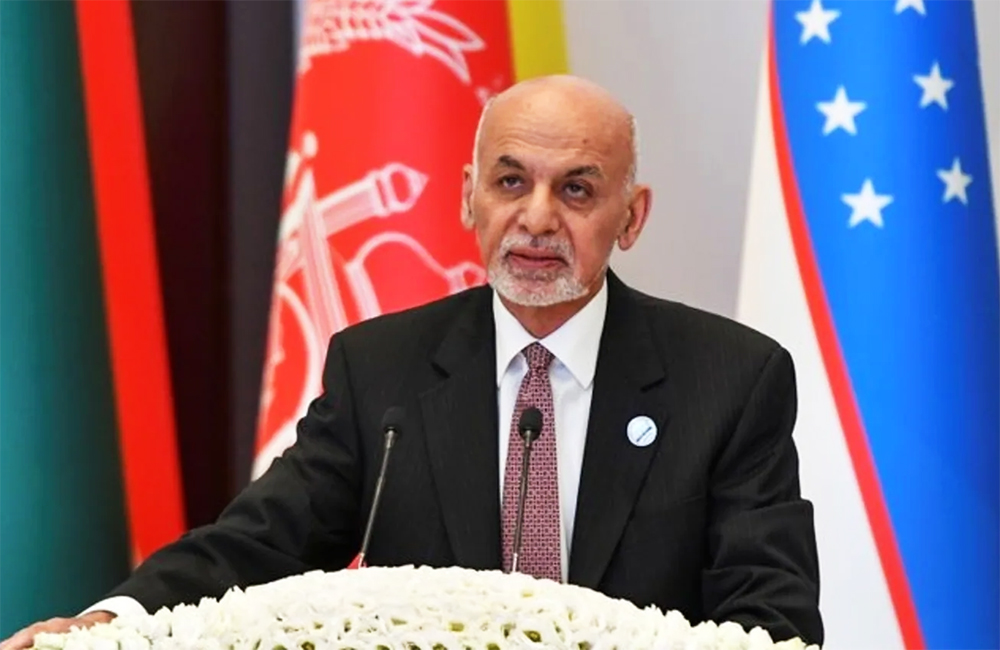 KABUL: The Taliban said it would further enter Kabul on Sunday night after spending hours on the city’s outskirts.

The officials, one from former President Hamid Karzai’s office and another an aide on the Afghan security council, told The Associated Press that Ghani left Sunday. The officials spoke on condition of anonymity because they weren’t authorized to brief journalists.

Mr. Ghani left along with his National Security Adviser Hamdullah Mohib and a second close associate. It wasn’t immediately clear where they went.

Meanwhile, the Taliban said it would further enter Kabul on Sunday night after spending hours on the city’s outskirts.

Afghan President Ashraf Ghani urged government forces on Sunday to maintain security in Kabul, after the Taliban paused their sweeping advance on the outskirts of the capital, causing widespread panic.

“It is our responsibility and we will do it in the best possible manner. Anyone who thinks about chaos, plunder or looting will be tackled with force,” he said in a video released to media.

Earlier, the Taliban was on the brink of total victory in Afghanistan on Sunday, with its fighters ordered to wait on the outskirts of the capital and the government conceding it was preparing for a “transfer of power”.

The fall of Kabul would see the hardline Islamic group take back power two decades after US-led forces toppled it in the wake of the September 11, 2001 attacks.

“The Islamic Emirate instructs all its forces to stand at the gates of Kabul, not to try to enter the city,” a spokesman for the Taliban tweeted as residents reported insurgents on the outskirts of the city.Until the completion of the transition process, the responsibility for the security of Kabul is with the other side (the Afghan government)”.