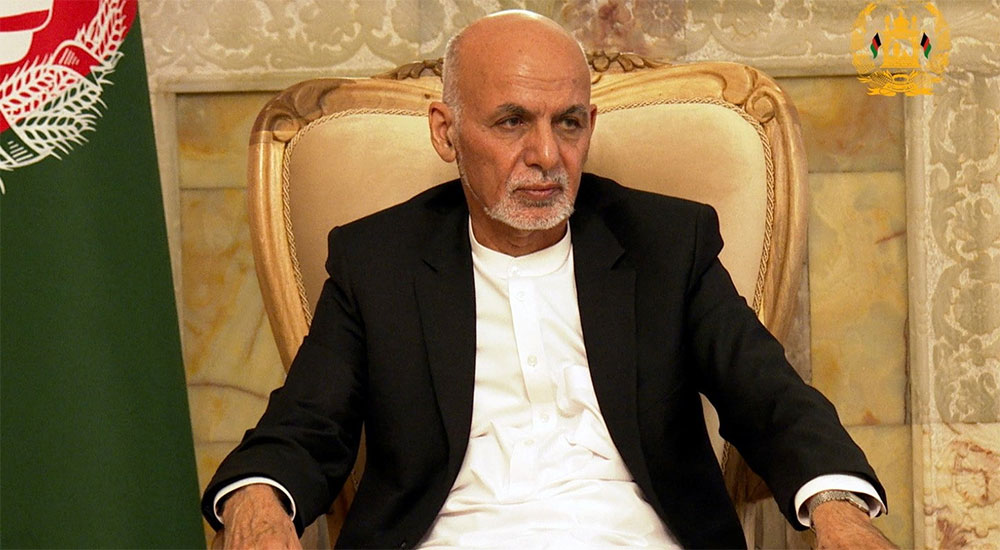 NEW DELHI: Afghan President Ashraf Ghani said on Sunday he had left the country to avoid bloodshed as the Taliban entered the capital Kabul, according to Reuters.

In a post on his Facebook page, Ghani said he had faced a difficult decision, with the fate of millions of Kabul residents and the security of the city at stake after 20 years of war in which countless numbers had already been killed.

“To avoid bloodshed, I thought it would be better to leave,” he said in his first comments since quitting the presidential palace and flying out of the country.

He added that the Taliban insurgents, who later entered the presidential palace in Kabul, now faced an historic test.

“The Taliban won victory in the judgment of sword and gun and they have responsibility to protect the honour, prosperity and self-respect of our compatriots,” he said.

He did not disclose details on his current location. The news channel Al Jazeera, citing a personal bodyguard of the president, said Ghani, his wife, his chief of staff and national security adviser had flown to Tashkent in neighbouring Uzbekistan, Reuters reported.