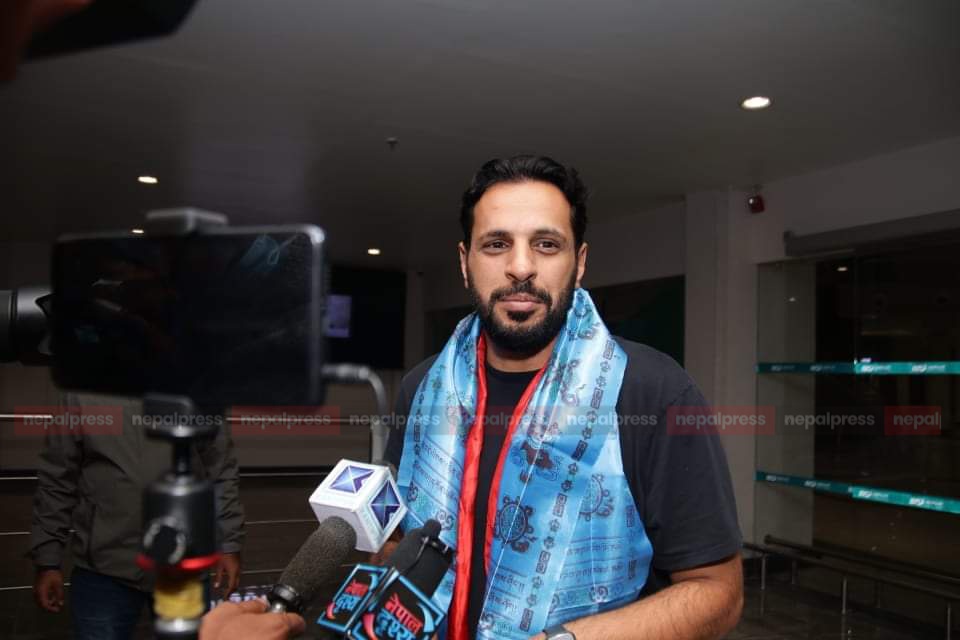 He arrived in Kathmandu via Qatar Airways at 7:51 pm.

Almutairi, who had announced that he would not return to Nepal during SAFF Championship, has decided to come to Nepal after a recent meeting held between the President of ANFA, Karma Tsering Sherpa and the officials of the Qatar Football Association(QFA).

Nepal had reached the finals of the SAFF Championship for the first time under his guide. 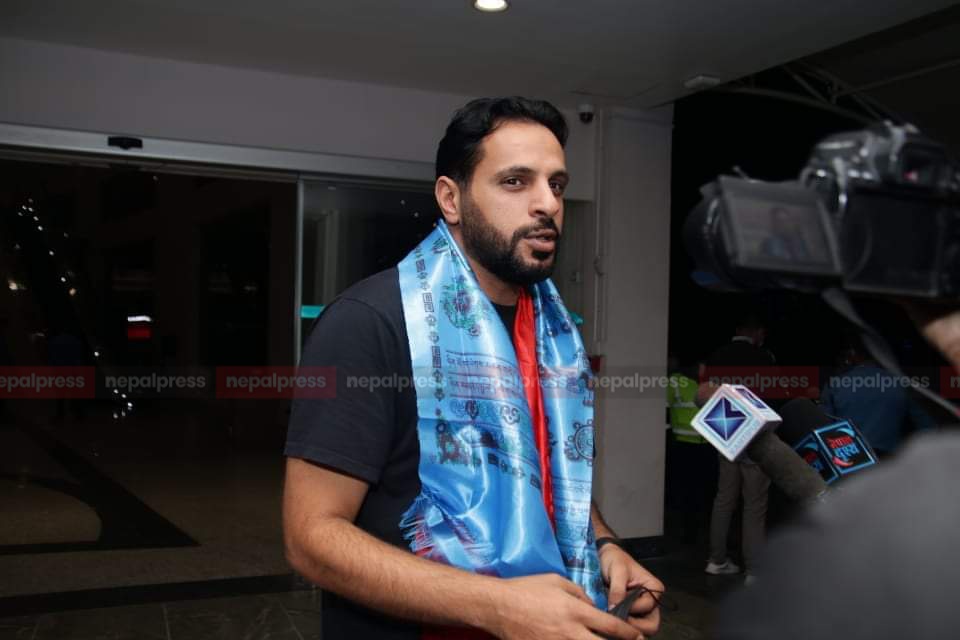 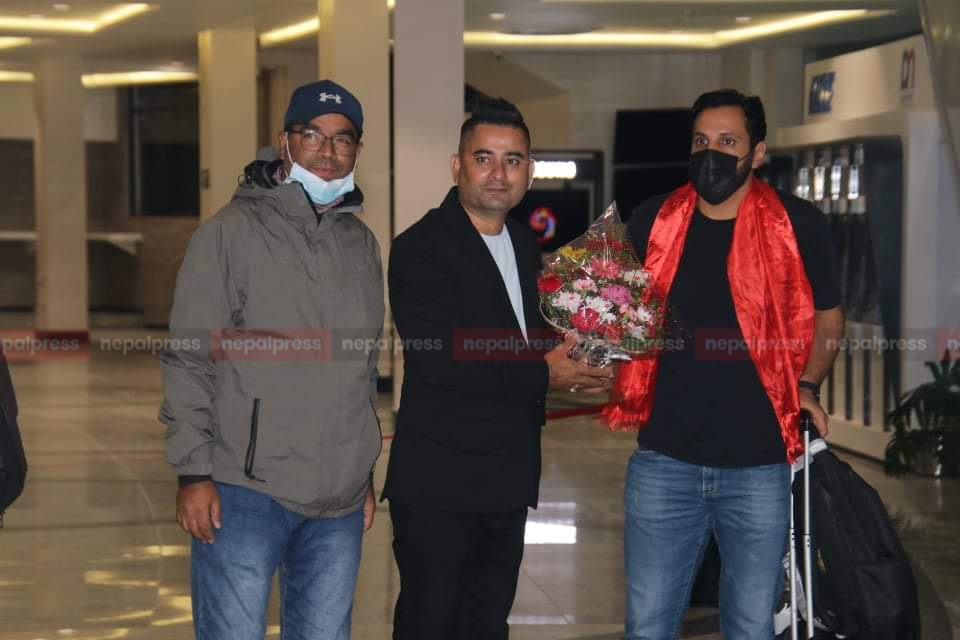 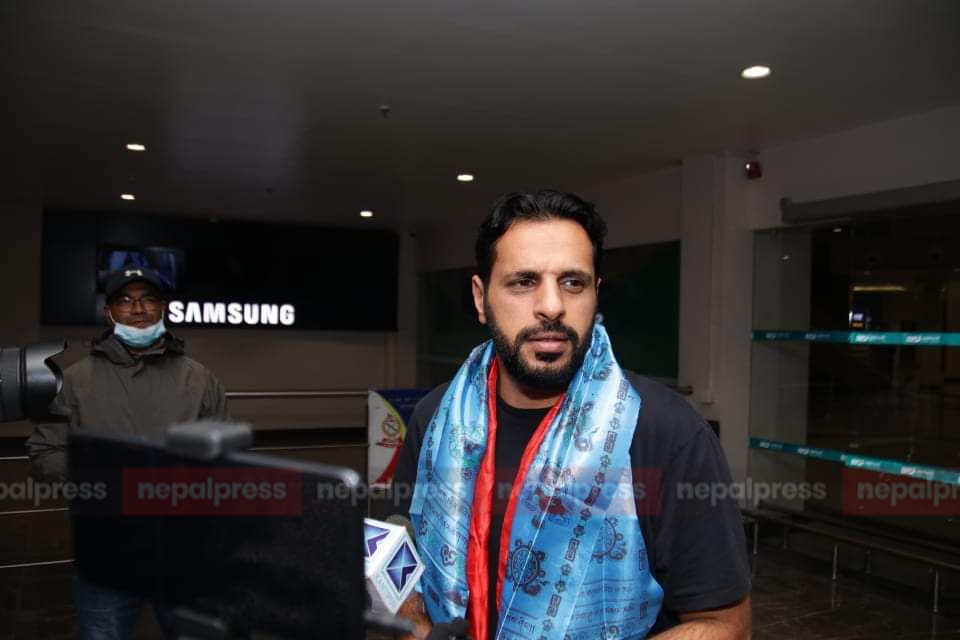