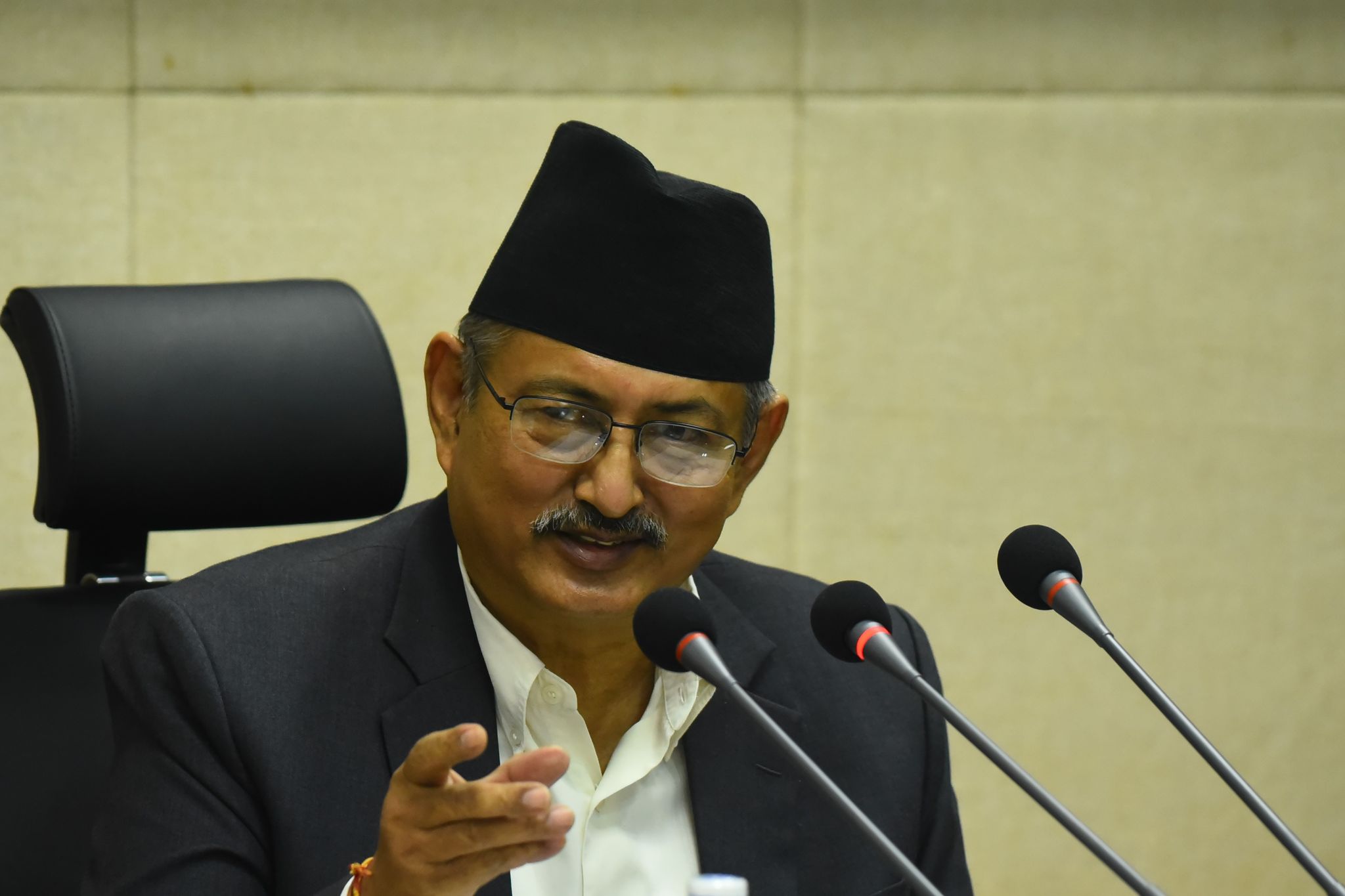 RUPANDEHI: Home Minister Bal Kumar Khand has directed the concerned authorities to protect the land of Motipur Industrial Area from the encroachers.

Four persons died and more than a dozen people were injured in police firing after squatters clashed with police at Rupandehi’s Motipur Industrial Area on Sunday.

As many as 16 local people and 49 security personnel were injured in the incident. Of the injured, four police personnel have been sent to Kathmandu for further treatment.

Nepal Police informed the Home Minister that police personnel were forced to open the fire after the locals attacked them with petrol bombs and home-made weapons.

The local administration clamped a curfew to take the situation under control following the incident.