KATHMANDU: Cinema Halls have reopened across the nation from Thursday five months after the screens went dark due to the Covid-19 pandemic.

In most of the multiplexes of the country, the occupancy was around 30 percent.

The government had allowed cinema halls to operate with a maximum of 50 percent occupancy.

Hollywood movies ‘Fast and Furious 9’ and ‘Nobody’ were screened on the first day.

The movies were screened in Civil Mall-based Central Cinema, Chhaya Centra in Thamel, Bhatabhateni in Bhaktapur and Labim Mall in Lalitpur.

There was 30 percent occupancy in the Civil Mall, 35 in the Labim Mall, around 25 percent in Kamalpokhari-based Big Movies and 35 percent in MidTown Multiplex in Pokhara. 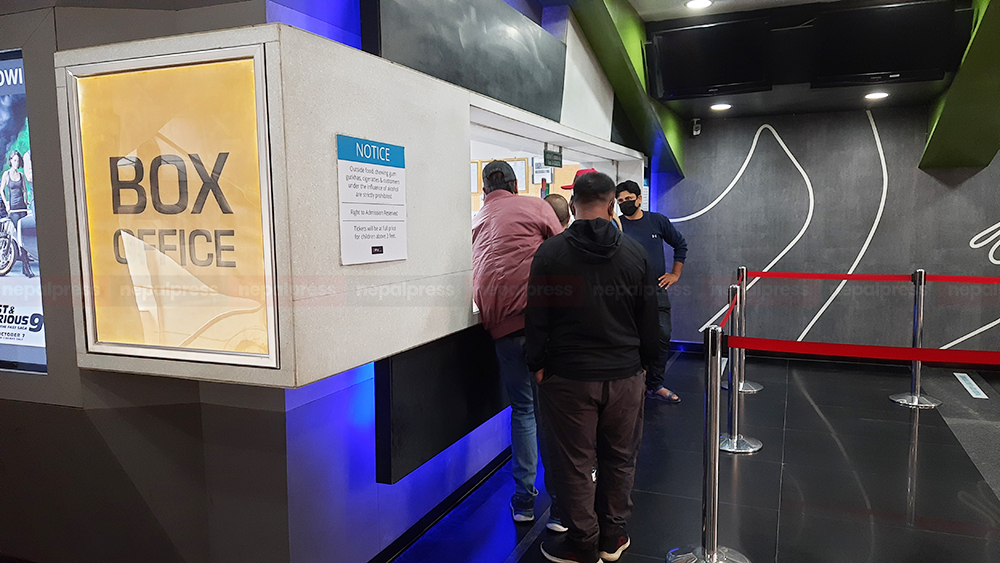 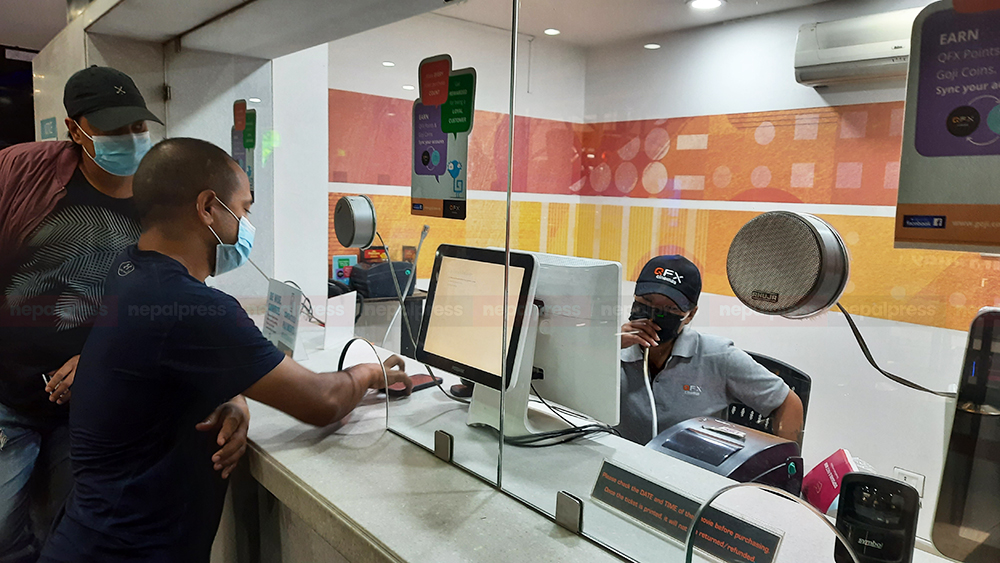 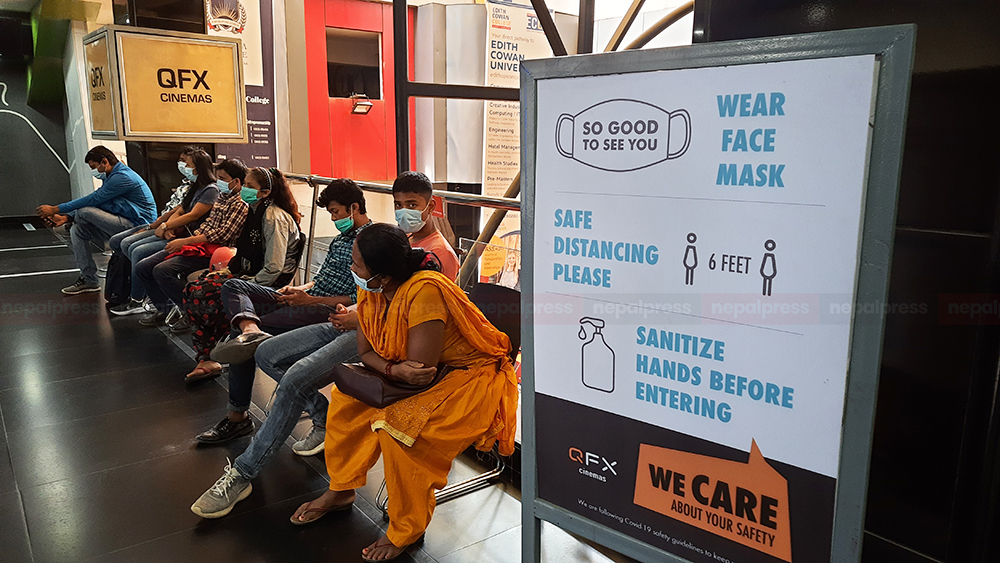 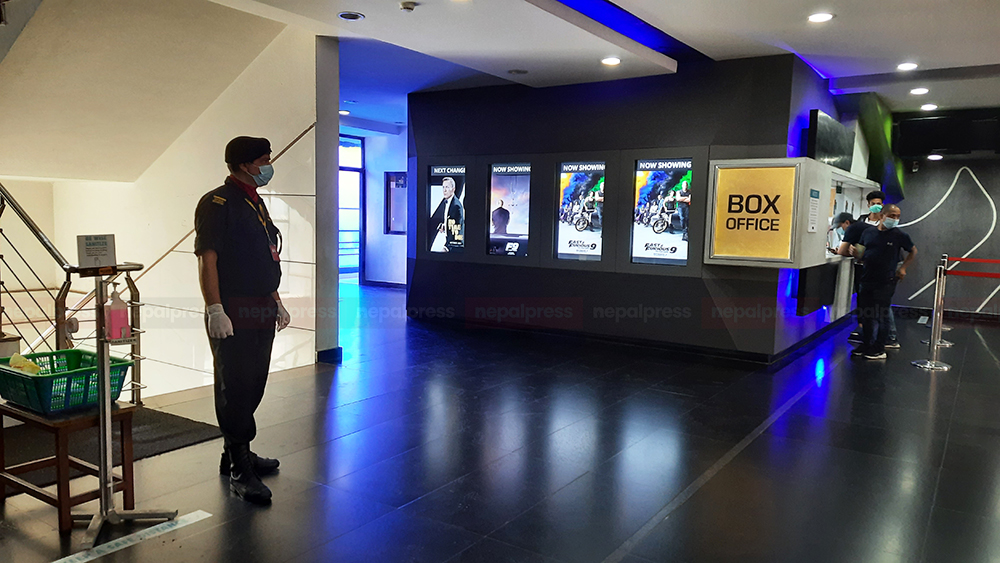 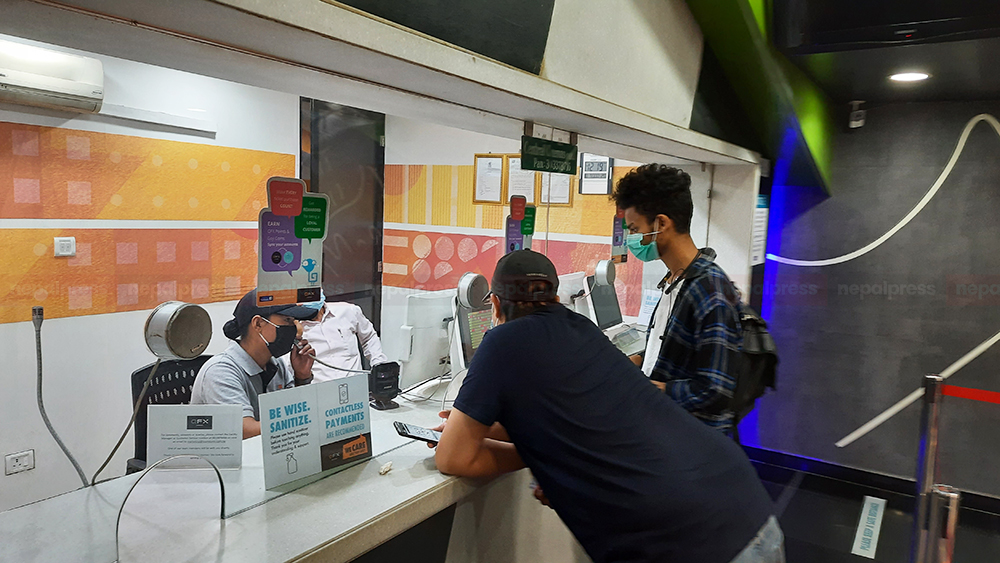 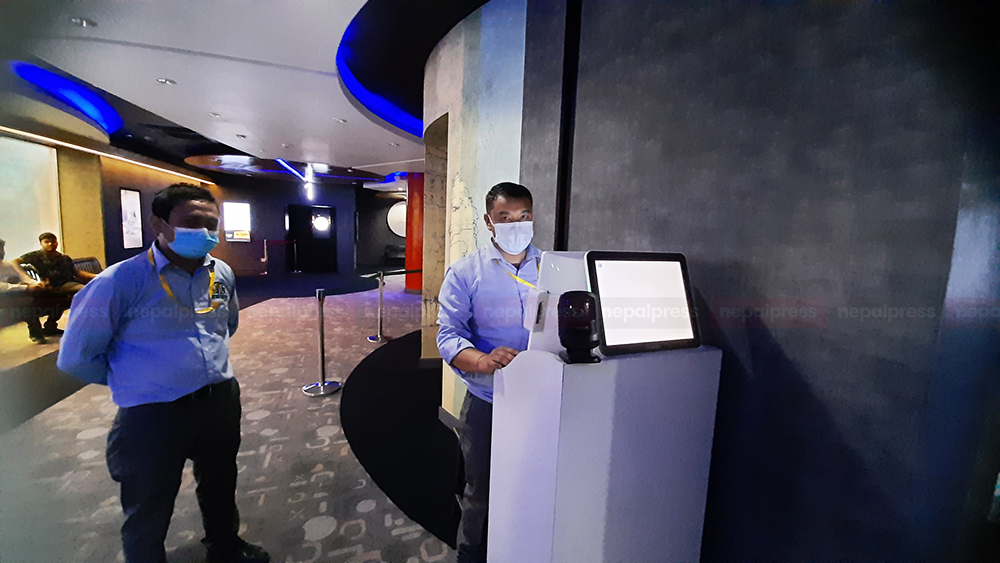 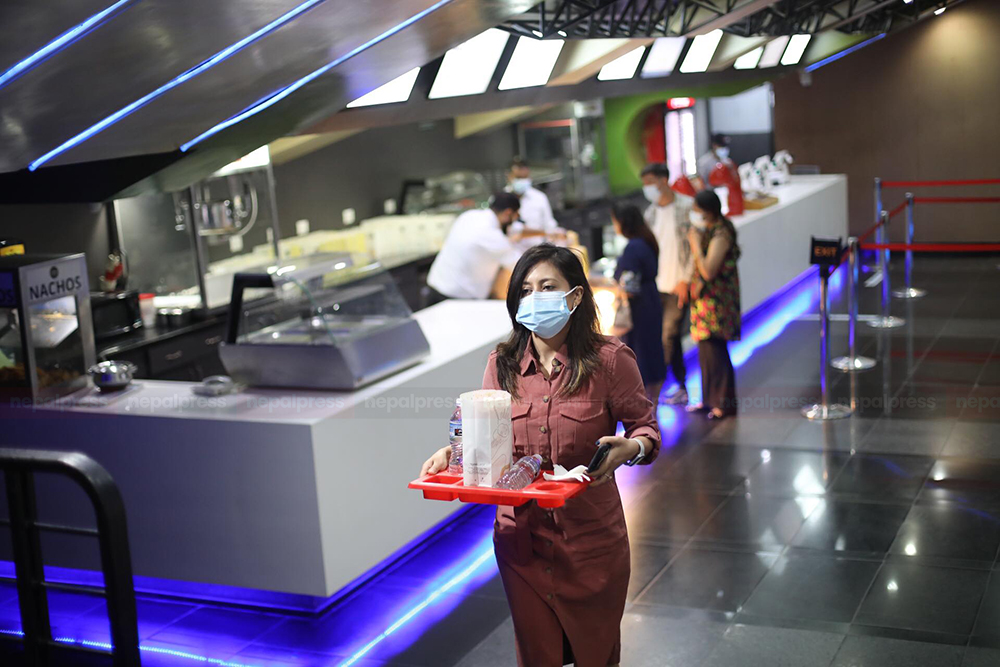 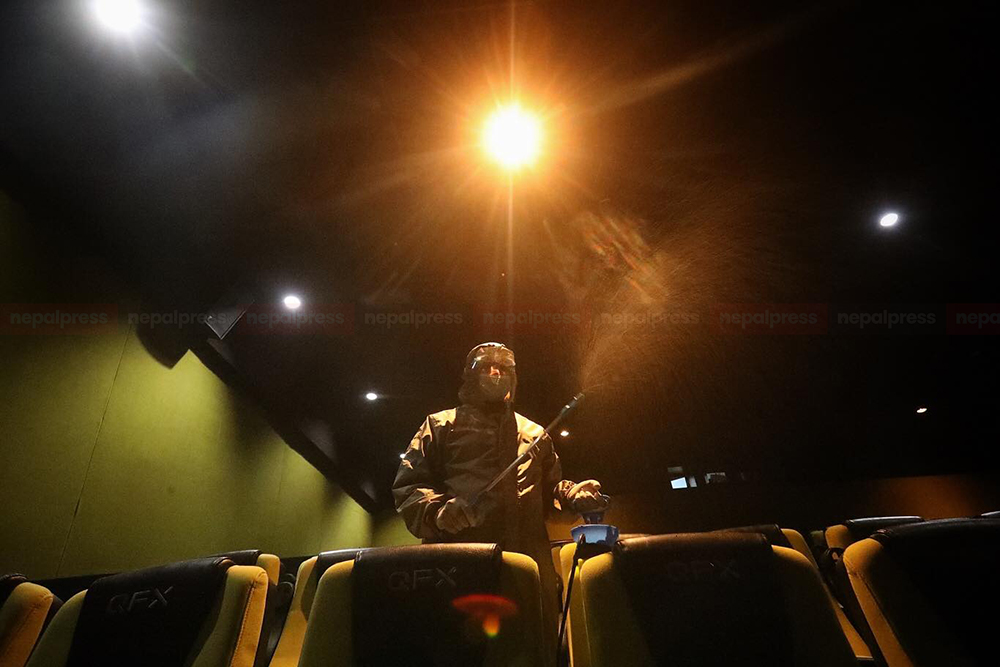 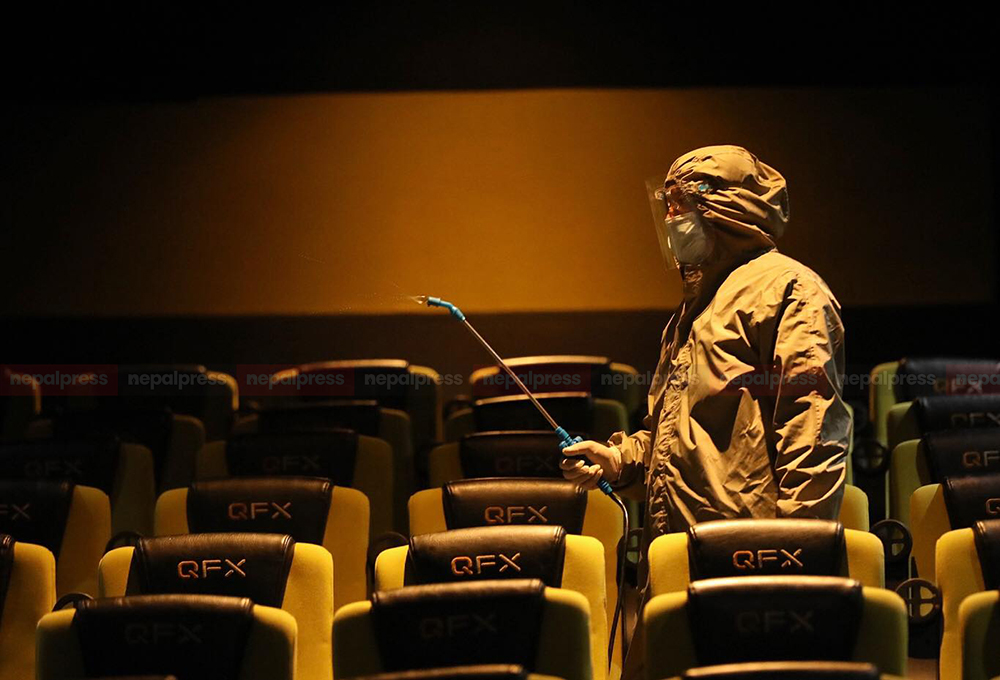