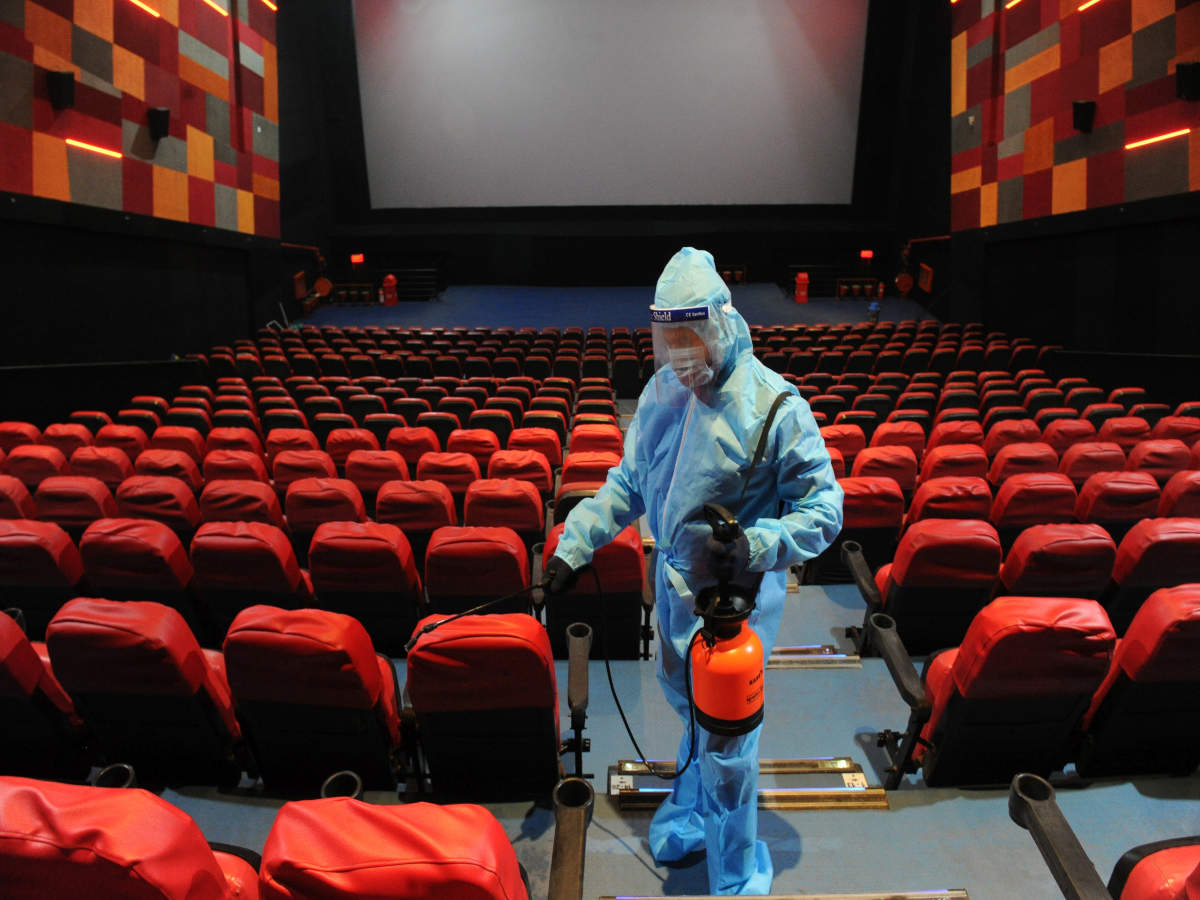 KATHMANDU: The government has decided to reopen movie theatres from Thursday.

A meeting of Chief District Officers of Kathmandu, Lalitpur and Bhaktapur held on Wednesday decided to give permission to reopen the film halls by adhering to health safety protocols.

Talking to Nepal Press, the Chief District Officer of Kathmandu Kali Prasad Parajuli said that the permission was given with a condition that all the film halls should follow the safety protocols.

“We have given permission to reopen the cinema halls as per the working procedure of smart lockdown,” Parajuli said.

He said that the administration will also monitor the cinema halls.

The CDO meeting has also decided to extend the prohibitory orders till the end of September.