Kapan incident: Family to get Rs 400,000 as compensation 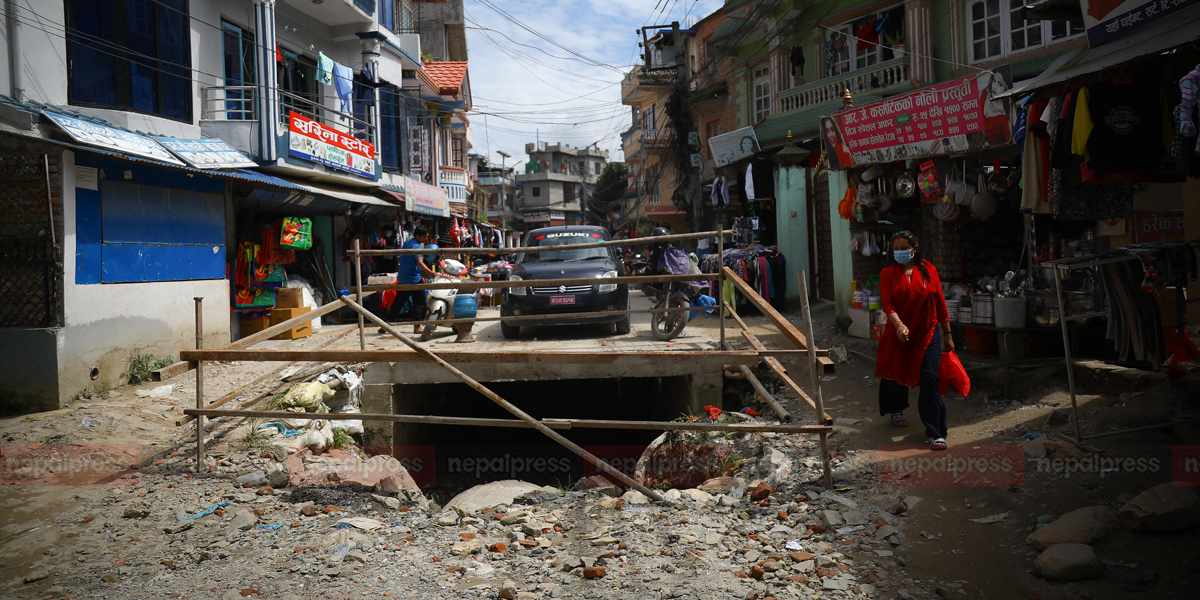 KATHMANDU: The family of a child, who lost his life after falling into an open drainage in Kapan, will get Rs 400,000 in compensation.

Kathmandu Metropolitan City-6 and Budhanilkantha Municipality-10 have decided to provide Rs 200,000 each in compensation.

The child’s aunt said that they have not received the money as the process has not been completed yet.

“The Budhanilkantha Municipality has provided Rs 100,000 for now to perform last rites. The municipalities said they will provide the remaining money only after completing the due process,” said.

Ujjwal Bishwokarna had gone missing after he fell into an open drainage in Milan Chowk of Kapan on September 20.

Bishwokarma’s body was found on the bank of Bagmati River in Mahankal Rural Municipality, Lalitpur five days after he went missing.

His kith and kin said that they will not receive the body until they get the compensation.

Also Read: Who is responsible for the Kapan incident?