KATHMANDU: The fourth edition of Everest Premier League, which is claimed to be the biggest domestic tournament of Nepali cricket, is set to kick off at the Kirtipur-based TU ground from today.

The tournament was supposed to be held in 2019. The concerned authority put off the tournament after the Nepal government imposed the lockdown with the rise in the Covid-19 cases.

Lalitpur Patriots led by Kushal Bhurtel and Kathmanud Kings XI captained by Sandeep Lamichhane will lock their horns in the inaugural match this afternoon.

In the match that will start at 12:15 pm today, defending champion Lalitpur Patriots are planning to give their best to defend the title by winning the match.

With the presence of former Pakistan cricket team captain Shahid Afridi in the squad, Kathmandu Kings XI, however, are gearing up to make a flying start.

Lalitpur Patriots appointed Bhurtel as the team captain after former skipper Gyandendra Malla decided not to play the tournament this year.

Kathmanud Kings XI and Lalitpur Patriots have played three matches so far, of which Lalitpur have managed to win all the matches.

Kathmandu had lost to Lalitpur with seven wickets in the second edition in 2017 and 10 and 1 wickets in 2018. 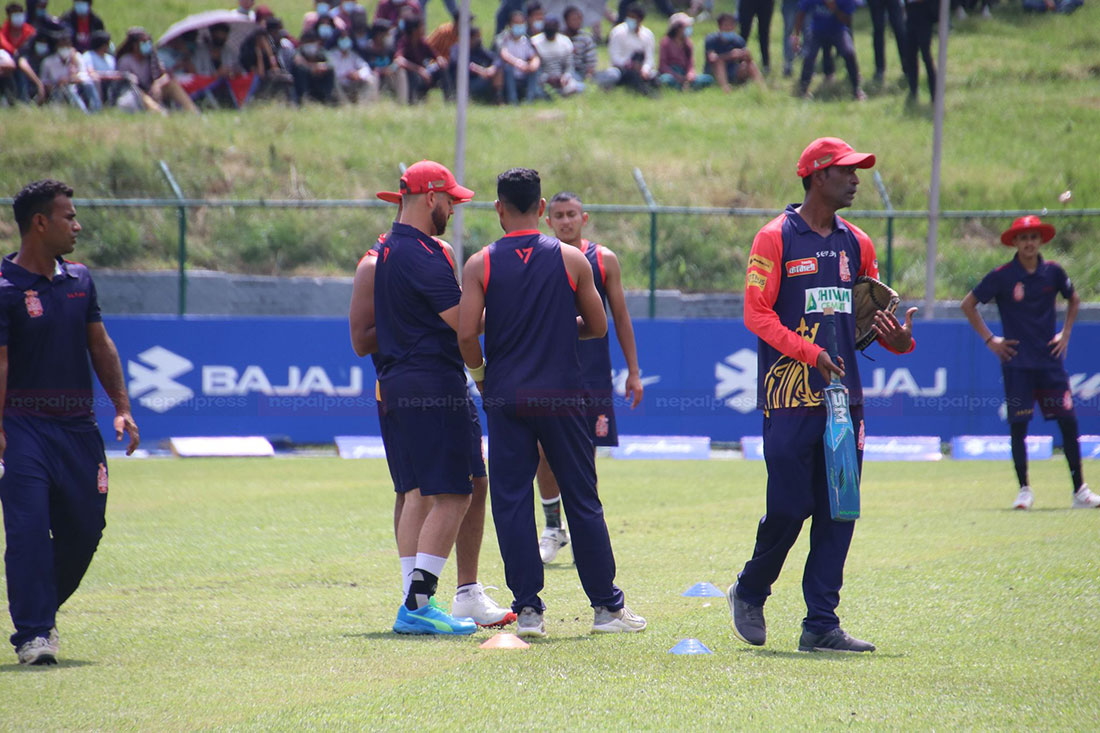 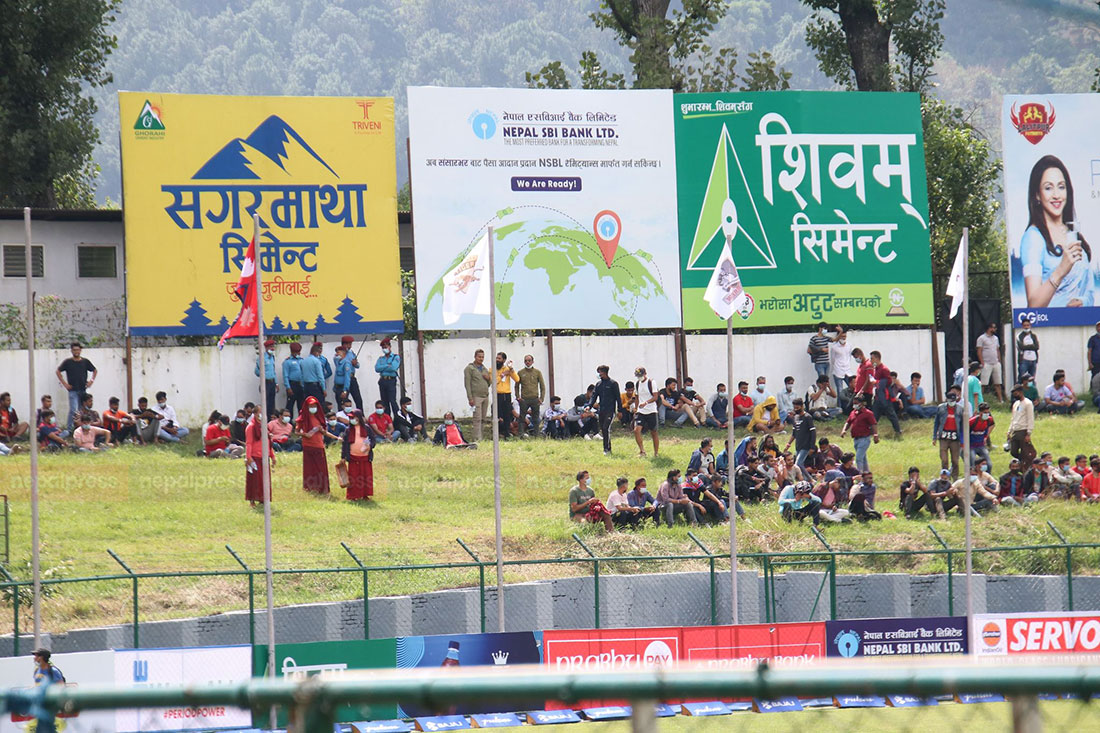 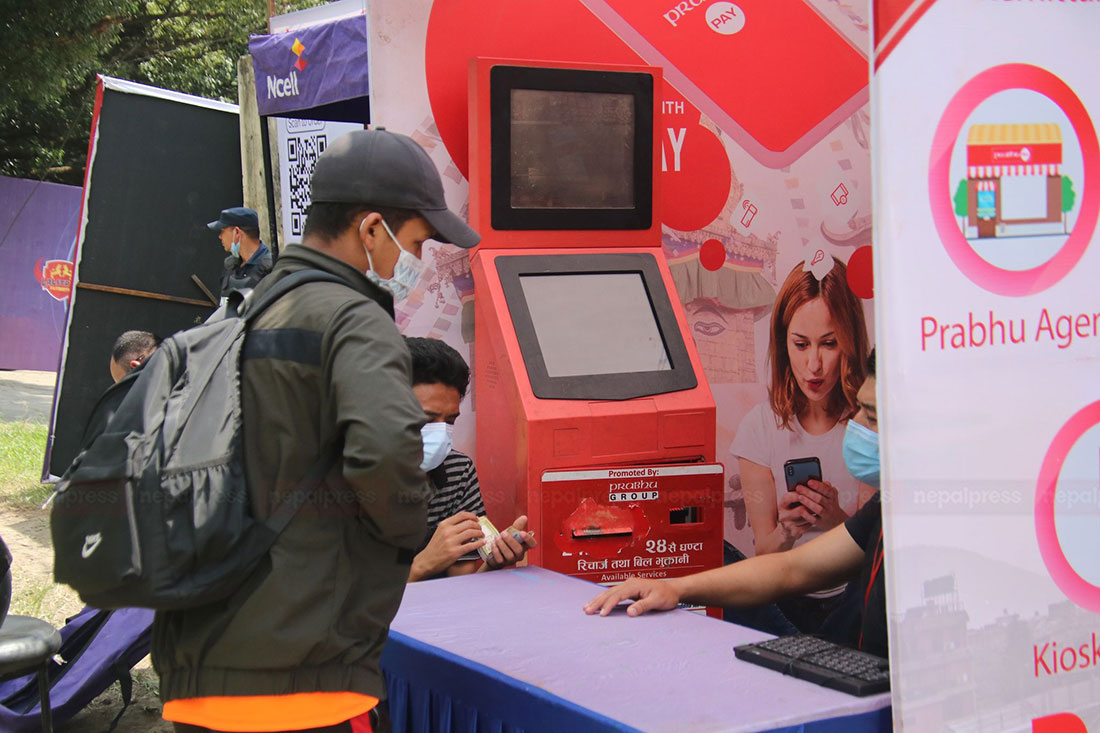 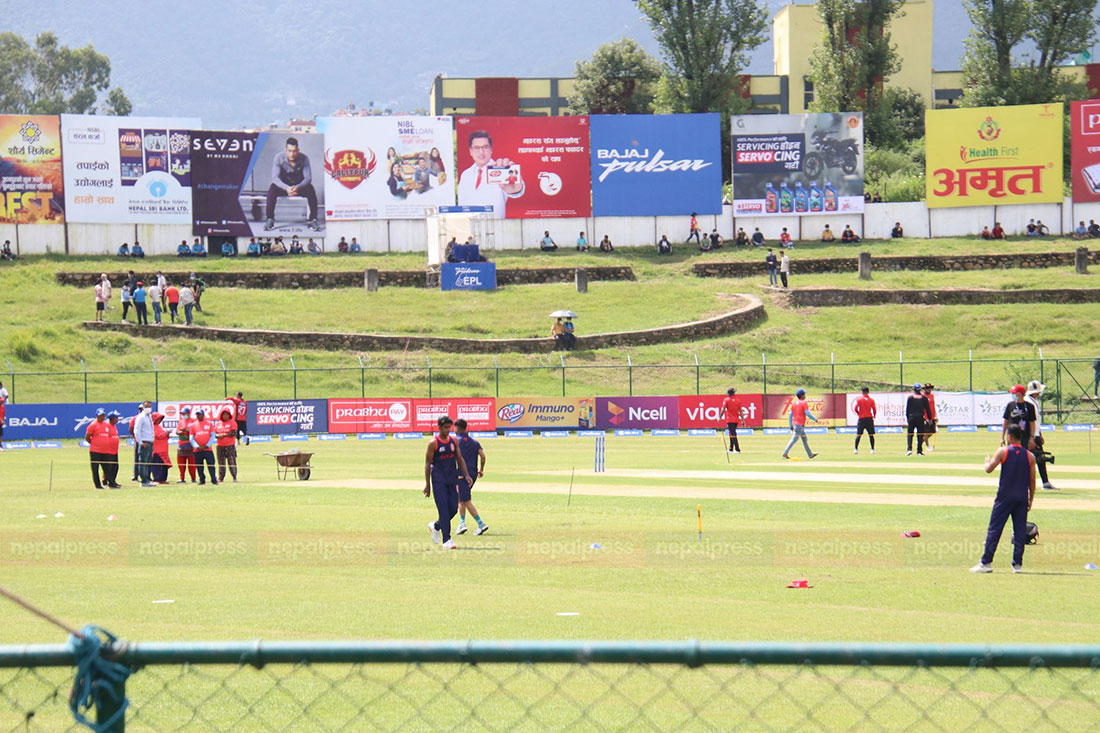 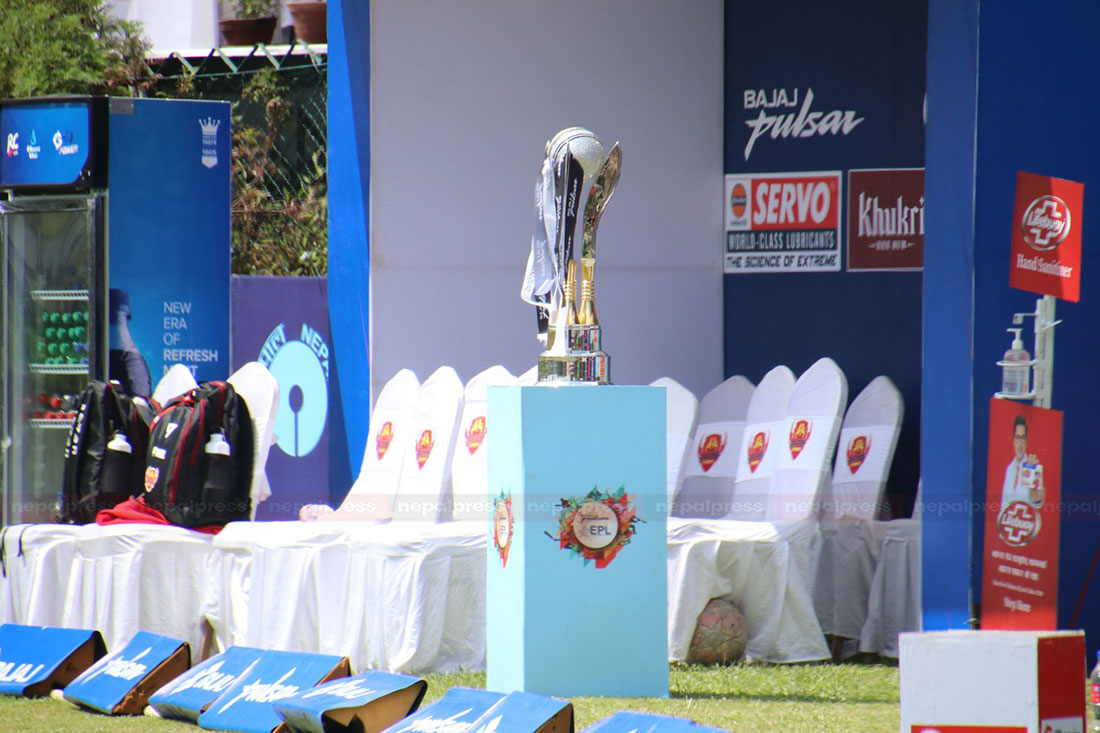 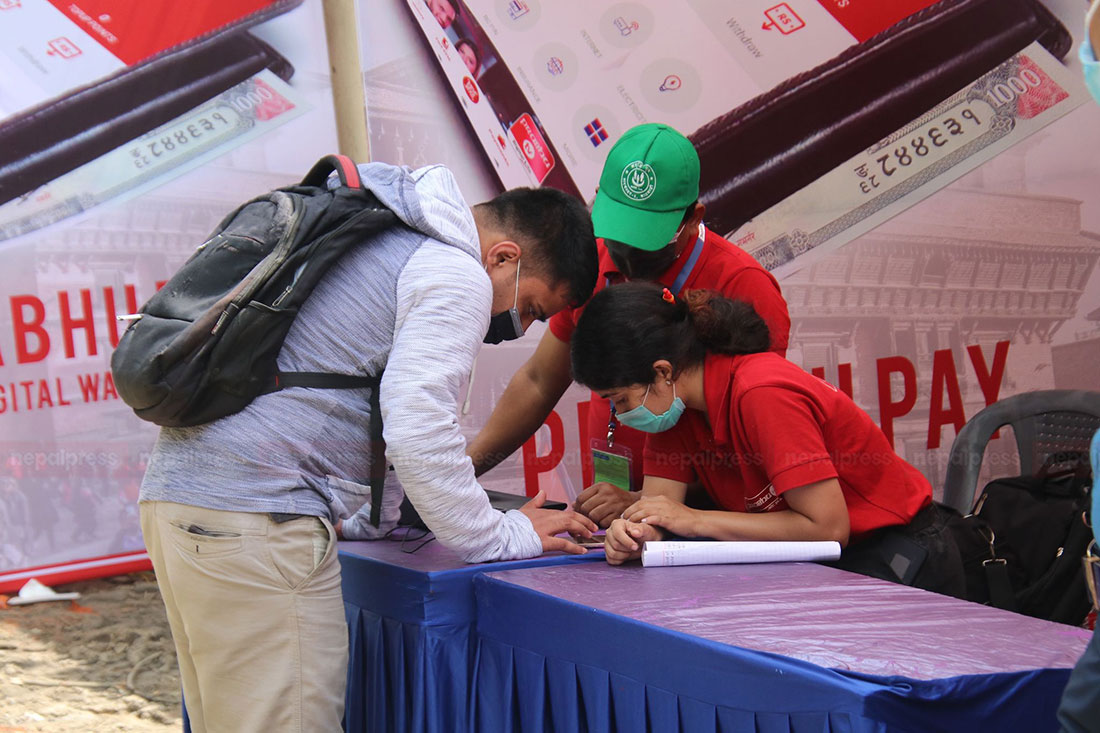 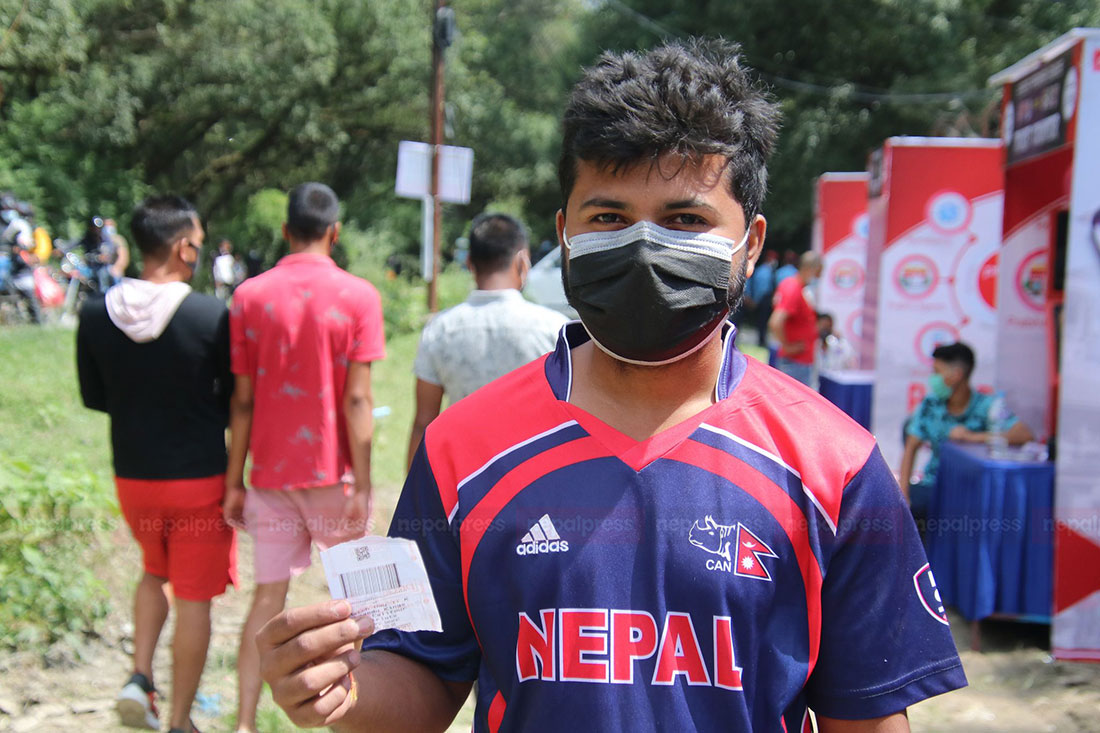