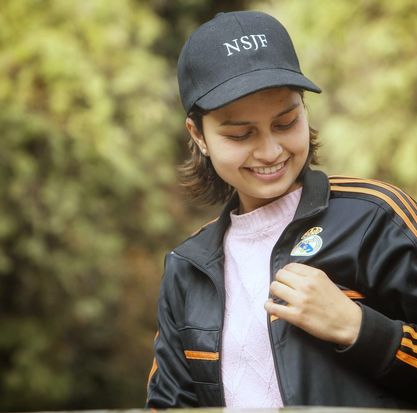 KATHMANDU: The next edition of the Everest Premier League (EPL), which is claimed to be the biggest domestic tournament of Nepali cricket, is being held in September. In the meantime, franchise teams are busy hiring players for the upcoming tournament.

The tournament was supposed to be held in 2019. The concerned authority was forced to put off the tournament after the Nepal government imposed the lockdown with the increase in the Covid-19 cases.

World’s biggest cricket stars like Chris Gayle, AB de Villiers and Hasim Amla had given their nod to play the EPL.

With the postponement of the EPL, the dreams of Nepali cricket fans to see Chris Gayle and AB de Villiers playing at the cricket stadium in Nepal have also shattered.  After nearly two years, the the authority is excited to hold the EPL again.

As the date for the tournament is approaching nearer, the clubs are busy hiring and announcing the new players.

Some of the most popular cricketers in the world have already said that they would play the upcoming EPL. Six different franchise teams have signed the players at a high price to entertain the Nepali cricket fans. The price of the players, however, has not been disclosed yet.

Pakistani all-rounder Shahid Afridi is a sensational name in world cricket. Afridi, who is believed to be the most destructive batsman in the world cricket, however, has already announced his retirement from the international cricket.

But, he still plays the franchise cricket. He holds the record for the most number of sixes in the history of ODI cricket. He created history in his debut innings after scoring 100 runs off just 37 balls.

New Zealand batsman Corey Anderson struck the fastest ever international century against West Indies in Queenstown off 36 balls, breaking the record of 37 set by Pakistan’s Shahid Afridi in 1996 after 17 years.

The former captain of the Pakistani national cricket team, Afridi will play the EPL from Kathmandu Kings XI.

Nepali national cricket team leg spinning sensation and captain of Kathmandu Kings XI Sandeep Lamichhane has signed him for the next edition of the EPL.

Former Sri Lankan national cricket team captain Dinesh Chandimal is known as the most promising batsman in the world cricket.

He is playing the EPL from the Bhairahawa Gladiators. Saying that Nepal is a beautiful country, Chandimal said that he is eager to come to Nepal to play the EPL.

Pakistani all-rounder Shoaib Malik is known as an experienced and a reliable middle-order batsman. The former Pakistan captain retired from test cricket at the end of 2015.

The team from which he will the play the EPL has not been revealed yet.

Denni Aziz will play the EPL from Chitwan Tigers. He made his international debut for the Pakistan cricket team in April 2021 against South Africa.

West Indies star all-rounder Carlos Braithwaite has not decided from which team he will play the EPL yet. But, the organizers have said that he will come to Nepal to play the EPL.

Brathwaite had played an instrumental role for West Indies to win T20 World Cup against India in 2016.