We will make our position clear on MCC only after ruling parties float their opinion, OIi tells Sumar 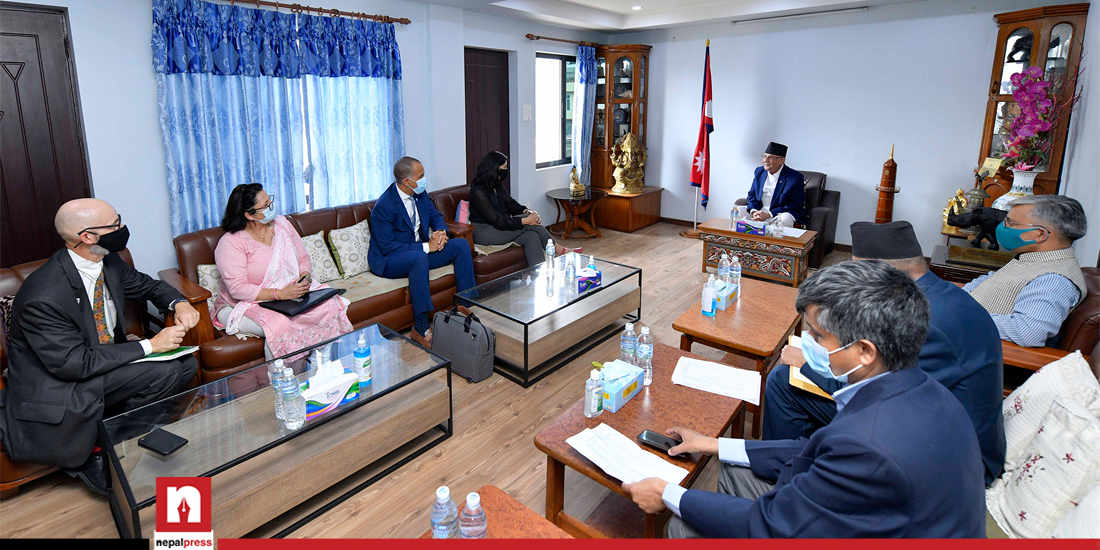 KATHMANDU: The main opposition CPN-UML Chairman KP Sharma Oli said that they will make their position clear on the Millennium Challenge Corporation (MCC) only after the ruling coalition partners float their clear opinion.

He said so during a meeting with Fatema Z Sumar, vice president of the Department of Compact Operations at the MCC on Thursday, Rajan Bhattarai, head of the party’s Foreign Affairs Department said.

Sumar and her team had arrived in Kathmandu this morning to discuss the MCC agreement with the top-notch leaders of various political parties.

“We will not make our position clear in a haste. The government should clear its position first,” Bhattarai said as the Chairman saying. The Chairman was of the opinion that the ruling parties should clear their position, he added.

Saying that the Speaker among others had tried to create obstruction when his government was trying to take the MCC ahead, Oli told Sumar that the ruling parties and the government have not held discussion with the UML on the matter yet.

During the meeting, the MCC vice president said that the USA wants Nepal to expedite the endorsement process and urged the UML to assist in the process.

Sumar along with deputy vice president Jonathan Brooks and others were present in the meeting. Similarly, Bhattarai and leader Bishnu Paudel among others took part in the meeting from the UML.

Earlier on Wednesday, UML lawmakers had suggested the party to clear its position on the MCC. 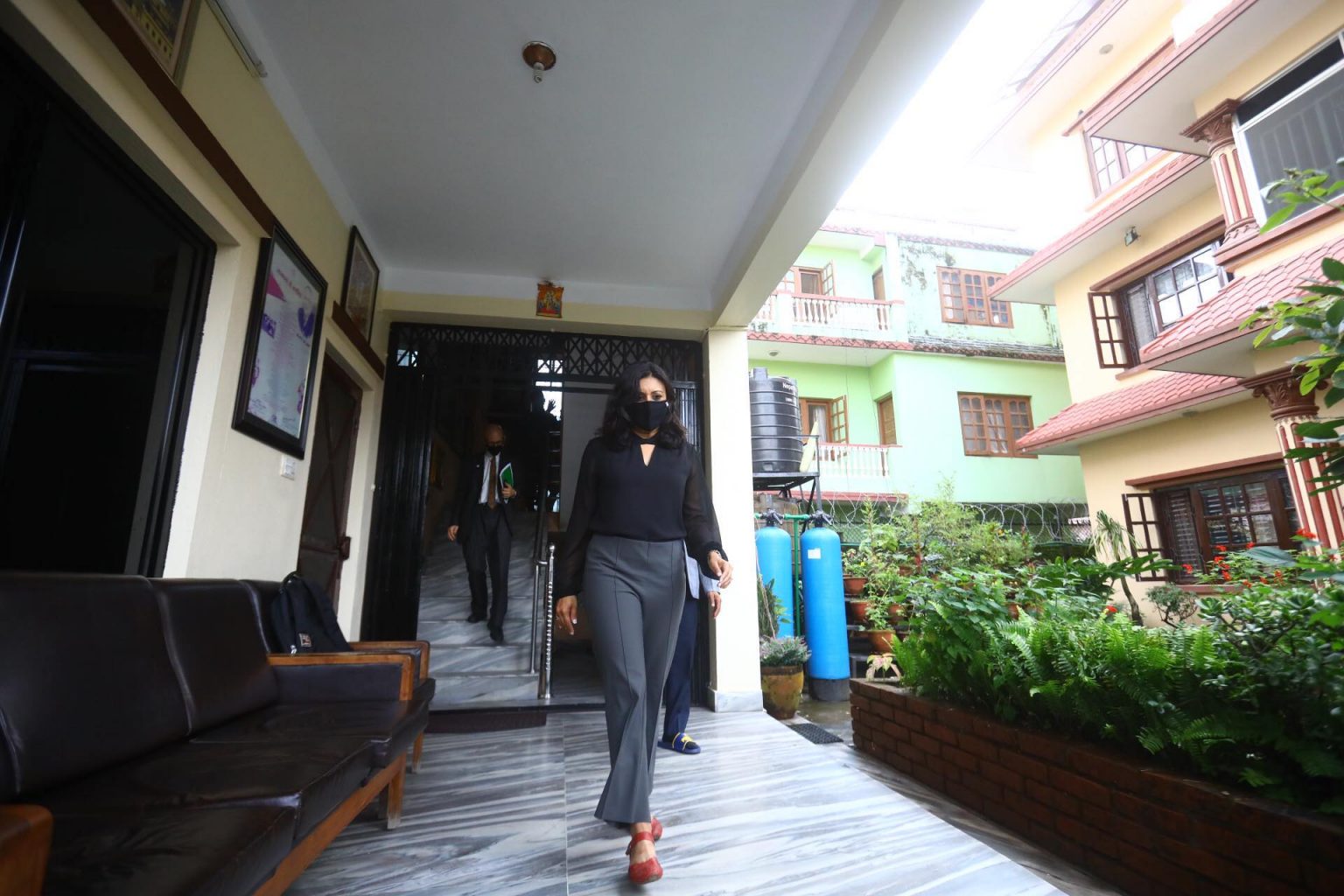 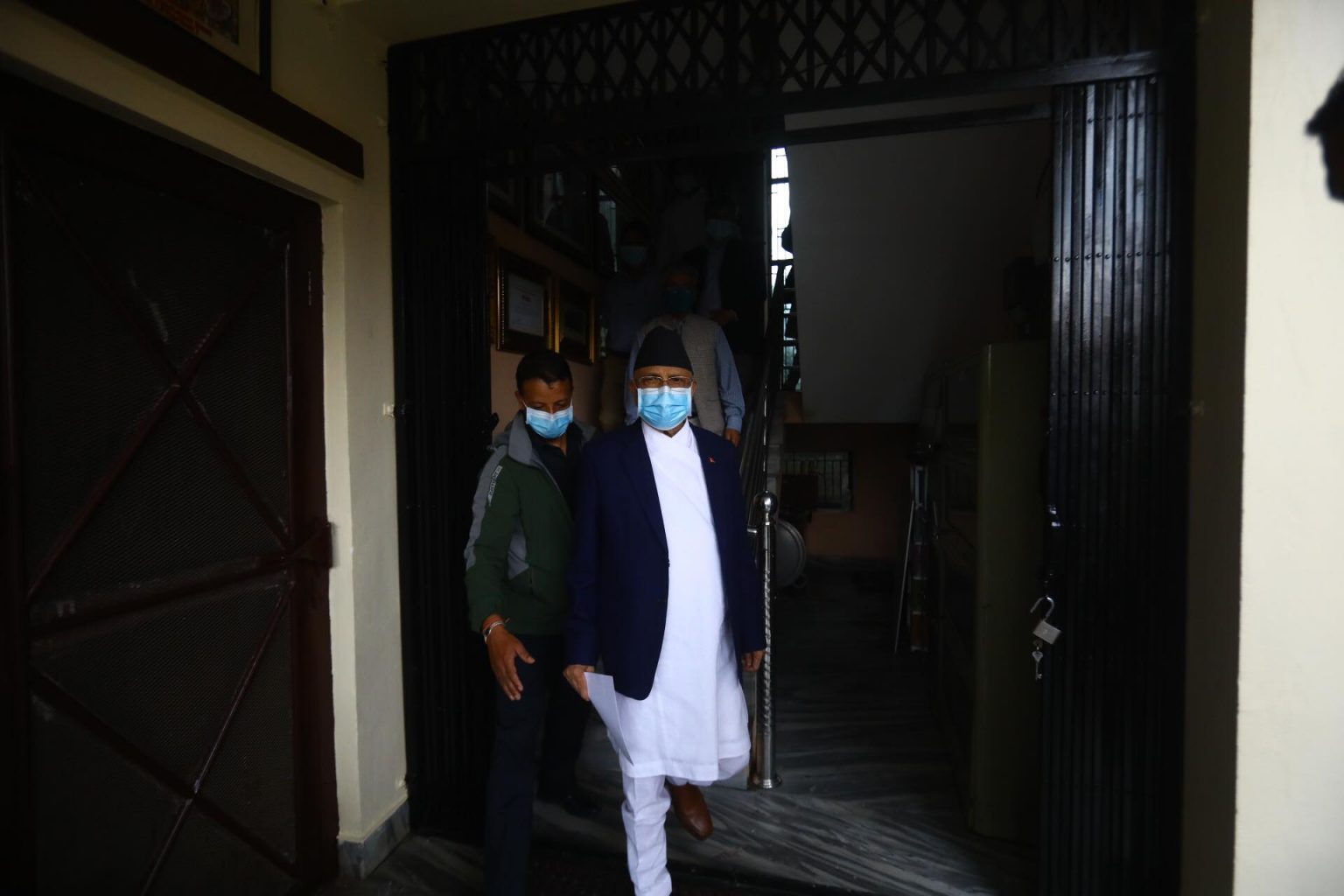