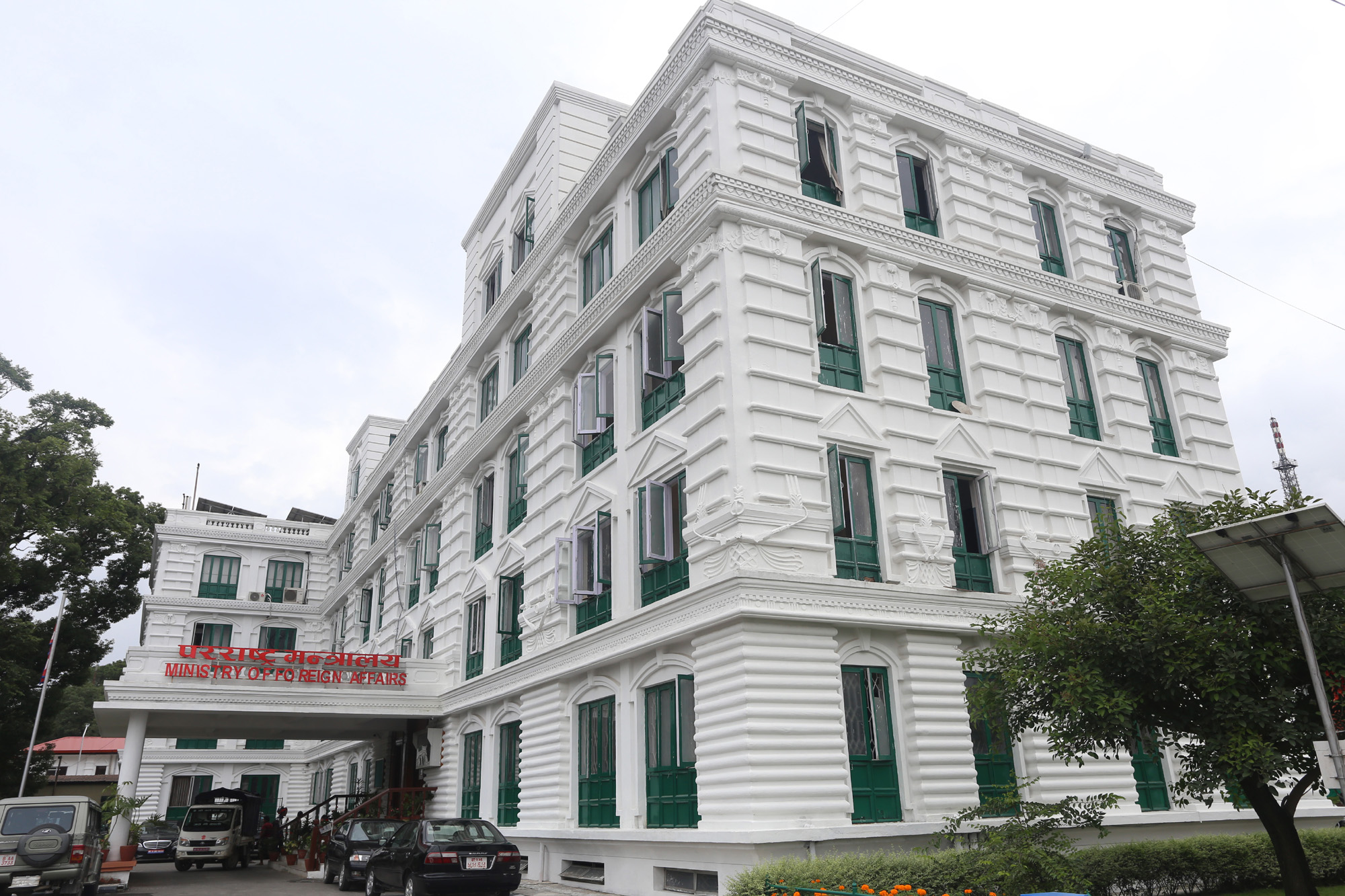 Earlier on September 1, a probe committee formed to investigate the Darchula incident submitted a report to the government, concluding that the Indian security personnel were involved in dismantling an improvised cable crossing locally known as ‘tuin’.

The Ministry of Home Affairs had sent a letter to the Ministry of Foreign Affairs urging the latter to send a diplomatic note to the southern neighbour.

The Ministry of Foreign Affairs, on the basis of the same letter, sent a diplomatic letter to India.

People from various walks of life had criticised the government for remaining  mute spectators to the incident.

Earlier on Thursday, Arindam Bagchi, spokesperson at the Ministry of External Affairs of India, during a regular press conference,  said that the Ministry has no knowledge about the Darchula tuin incident in Nepal.