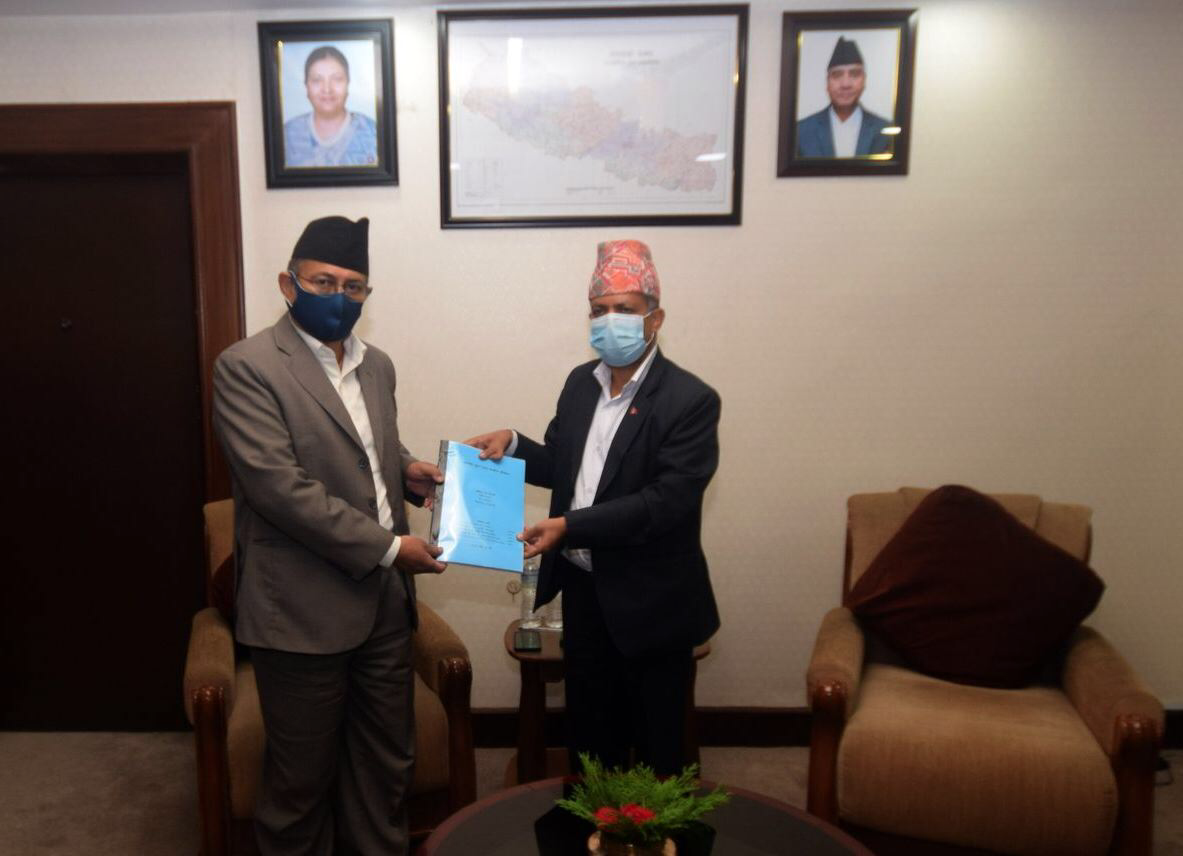 KATHMANDU: A probe committee formed to investigate the Darchula incident submitted a report to the government on Tuesday, concluding that the Indian security personnel were involved in dismantling an improvised cable crossing locally known as ‘tuin’.

The committee suggested the government take action against those involved in the incident and to intensify diplomatic efforts to seek appropriate compensation, read a statement issued by the Ministry of Home Affairs.

The government on August 1 had formed a five-member committee under the headship of Joint Secretary Gautam to investigate the incident.

Earlier on August 26, the State Affairs and Good Governance Committee of the Parliament had directed the government to find out the whereabouts of Dhami.