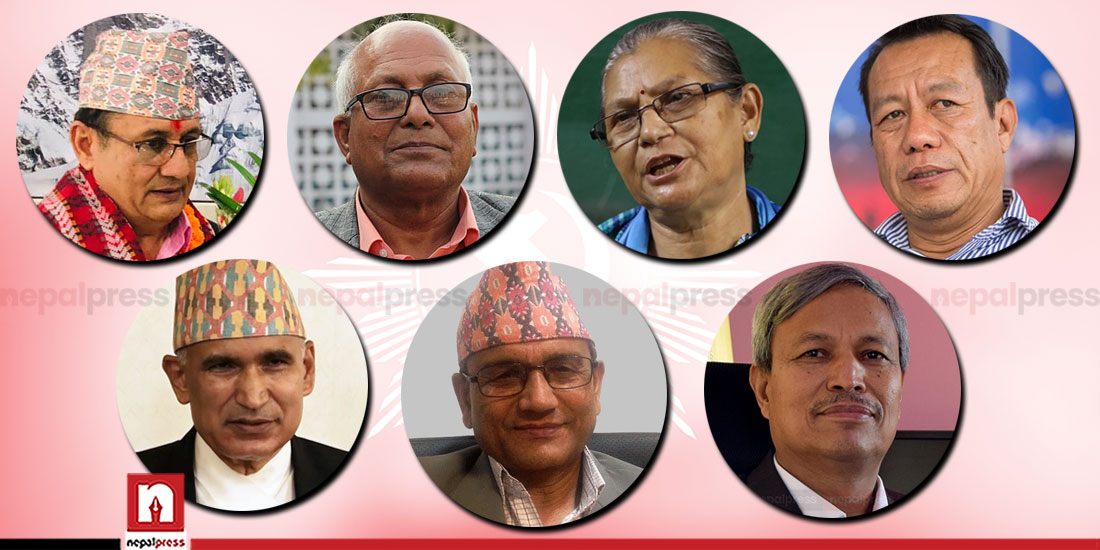 A 10-member task force that was formed to resolve the dispute of the CPN-UML had reached the 10-point agreement on July 12.

The responsibility has been assigned according to the party structure of May 16, 2018.

Meanwhile, a team has been formed to implement the 10-point agreement by incorporating the leaders who were in the role of state in-charge then.

The team has been formed under the headship of Bhim Acharya in Province 1, Satya Narayan Mandal in Province 2, Asta Laxmi Shakya in Bagmati, Kiran Gurung in Gandaki, Bishnu Paudel in Lumbini, Yuvaraj Gyawali in Karnali and Bhim Rawal in Sudurpaschim to implement the 10-point agreement.