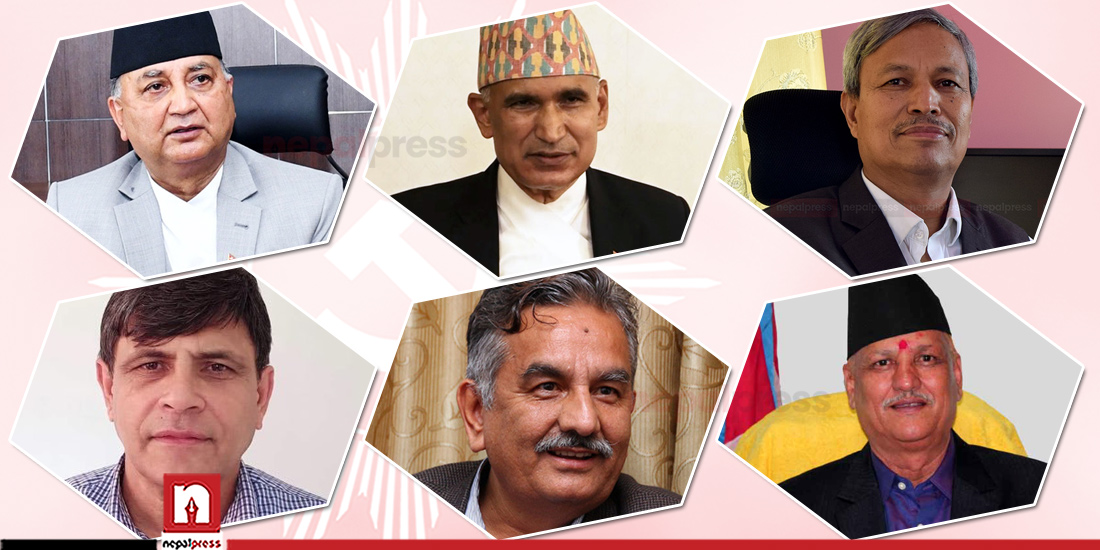 KATHMANDU: The CPN-UML has formed a task force to resolve the problems that may arise during the implementation of the 10-point agreement.

A Standing Committee meeting held on Tuesday decided to form the task force to recommend the nomination of 10 percent central members.

The meeting directed Central Committee, central body, state, district and all levels of committees to be active in their responsibilities they held before May 16, 2018.

The task force will also decide on the leaders who have joined the Madhav Nepal-led party. Likewise, this task force is also responsible to give full shape to the central bodies and departments.

The party has also decided to hold its ward and level conventions on October and October 26.

On top of that, the meeting appealed all the leaders, who abandoned the UML and joined the CPN (Unified Socialist), to return to the party fold.