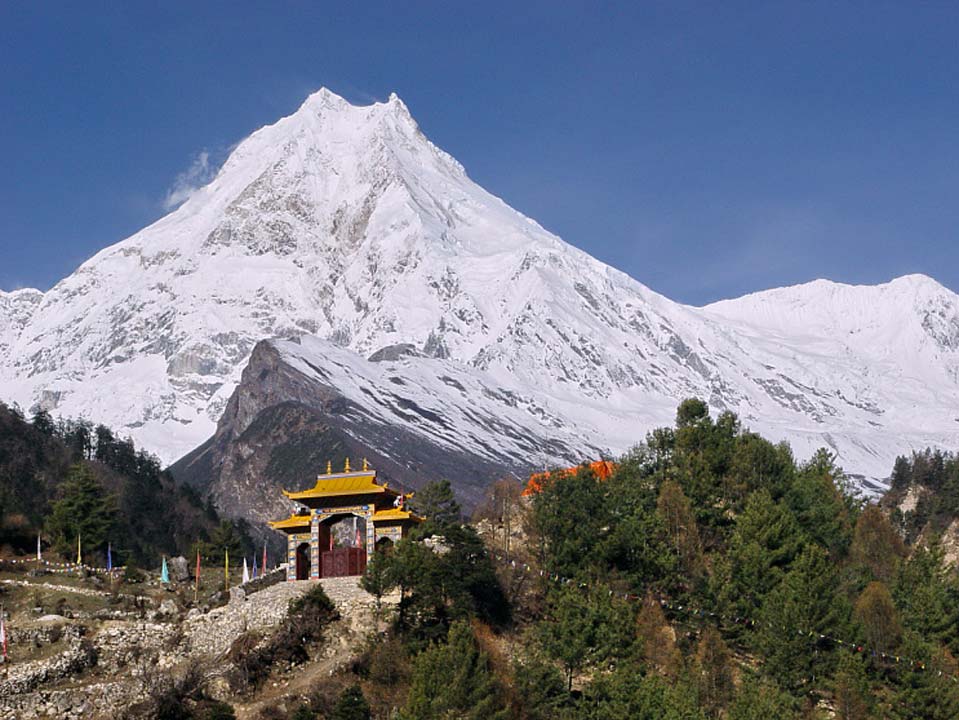 KATHMANDU: All the 10 persons, who went missing in an avalanche while climbing Mount Manaslu on Monday morning, have been rescued.

Of the rescued, six have been sent to Kathmandu for treatment and all are out of danger, Gorkha district Police Chief Kedar Khanal said.

He said that preparations are underway to bring the body of one who lost his life in the snowslide.

“All the people missing in the avalanche have been rescued,” he said, adding, “The incident occurred while they were heading towards Camp 4 from Camp 3.”

As many as 350 people had taken permission to climb Mount Manaslu this year. 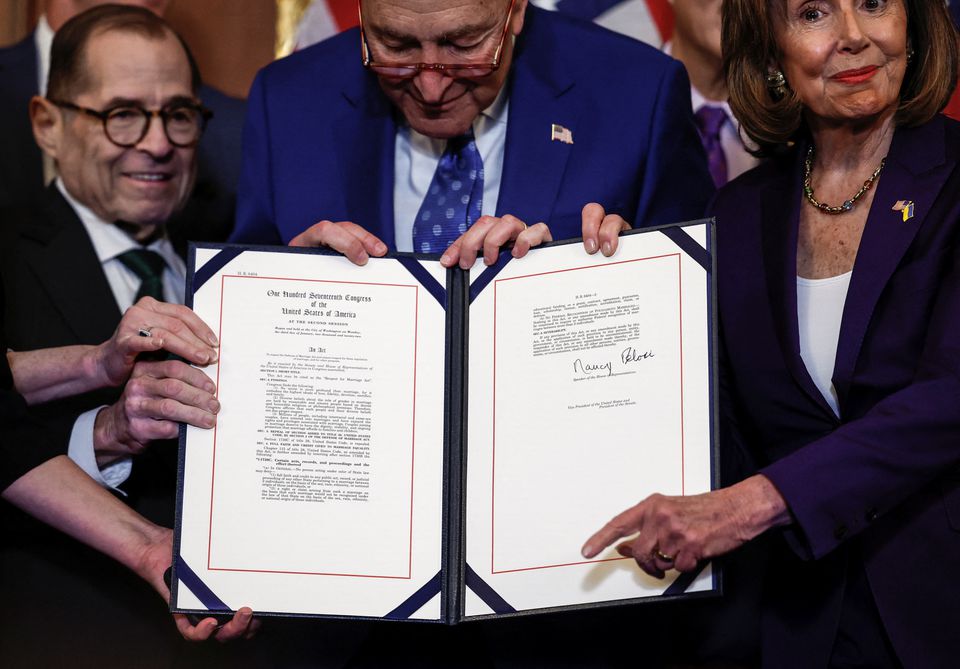 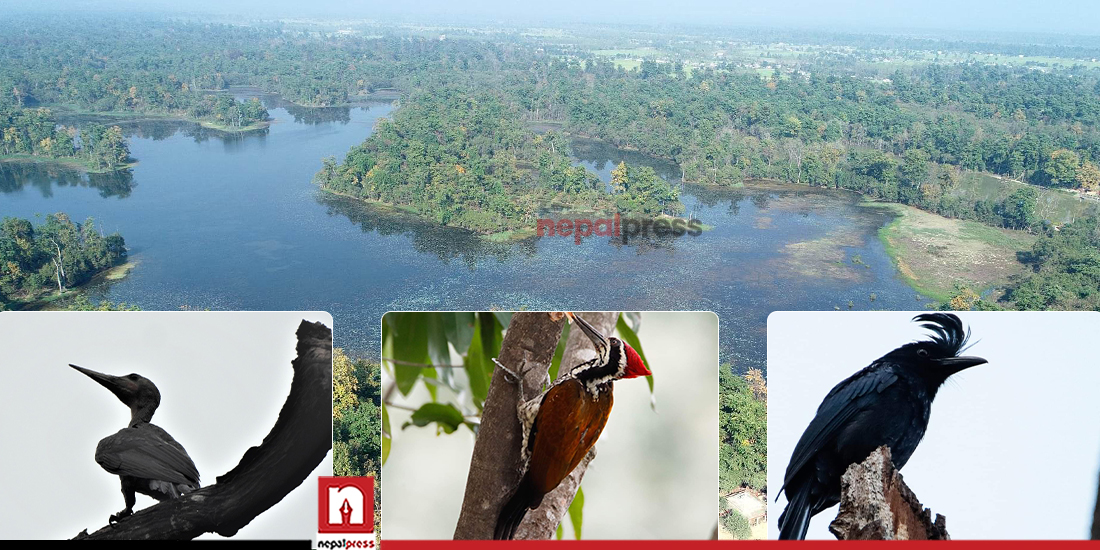 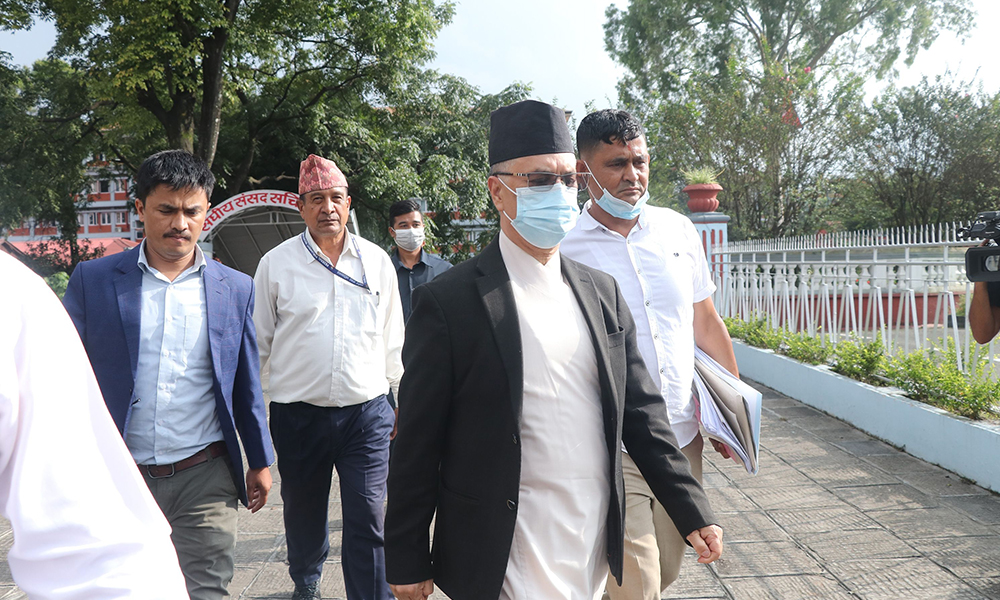