Plastic bags with thickness below 40 microns banned from today 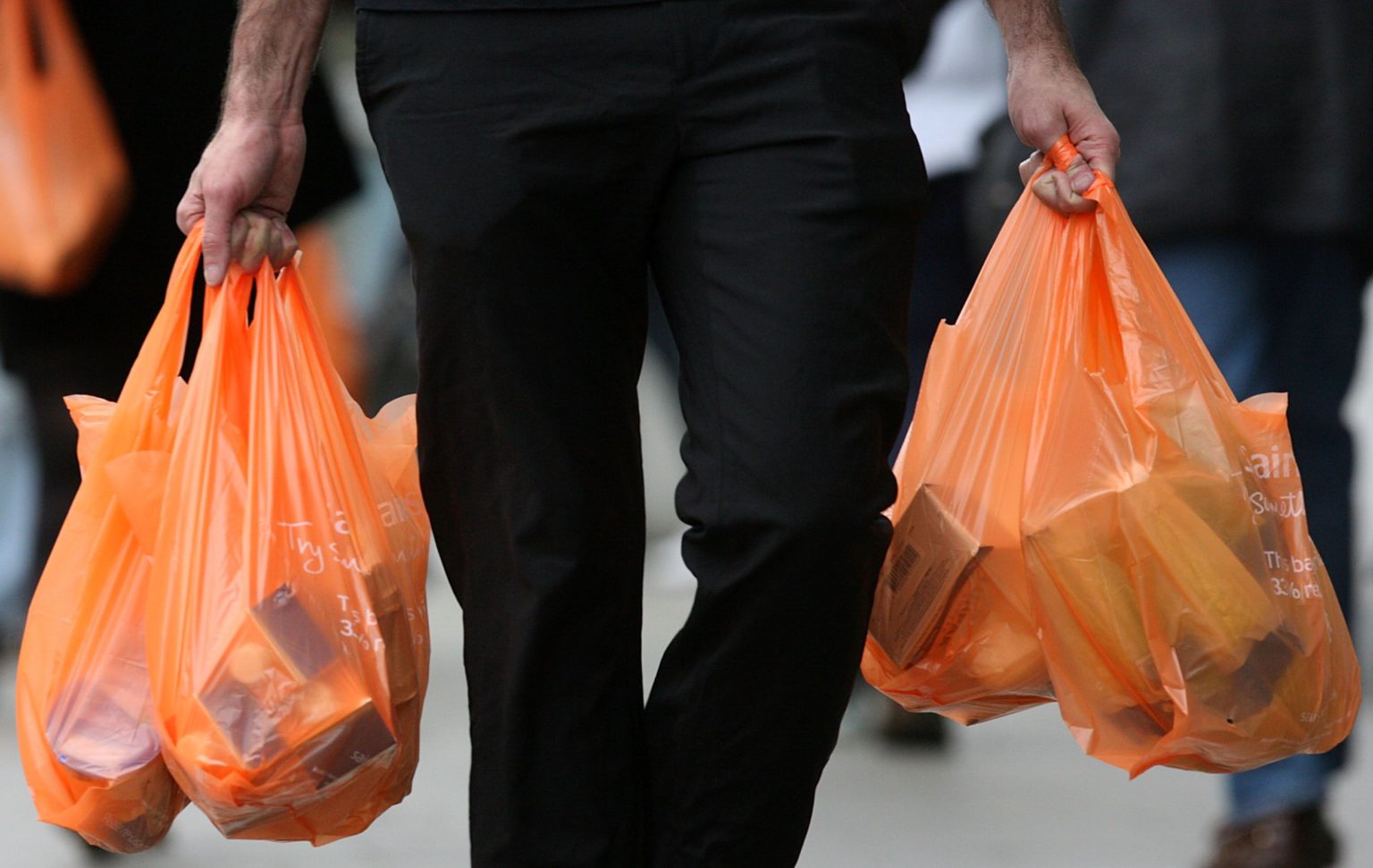 KATHMANDU: In a bid to reduce environmental pollution, the government has completely banned plastic bags with thickness below 40 microns from today.

The Department of Environment under the Environment and Forest Ministry has urged all not to produce, import, sell, distribute and use plastic bags thinner than 40 microns.

The Department said that it would take action against those found not abiding by the directive.

Earlier on October 5, 2021, the government had imposed a complete ban on producing, selling and using plastic bags with thickness below 40 micros by publishing in the Nepal Gazette.

This is not the first time that the government has introduced a ban on plastic bags. The authorities in the past had also made the same decisions but none have become effective. 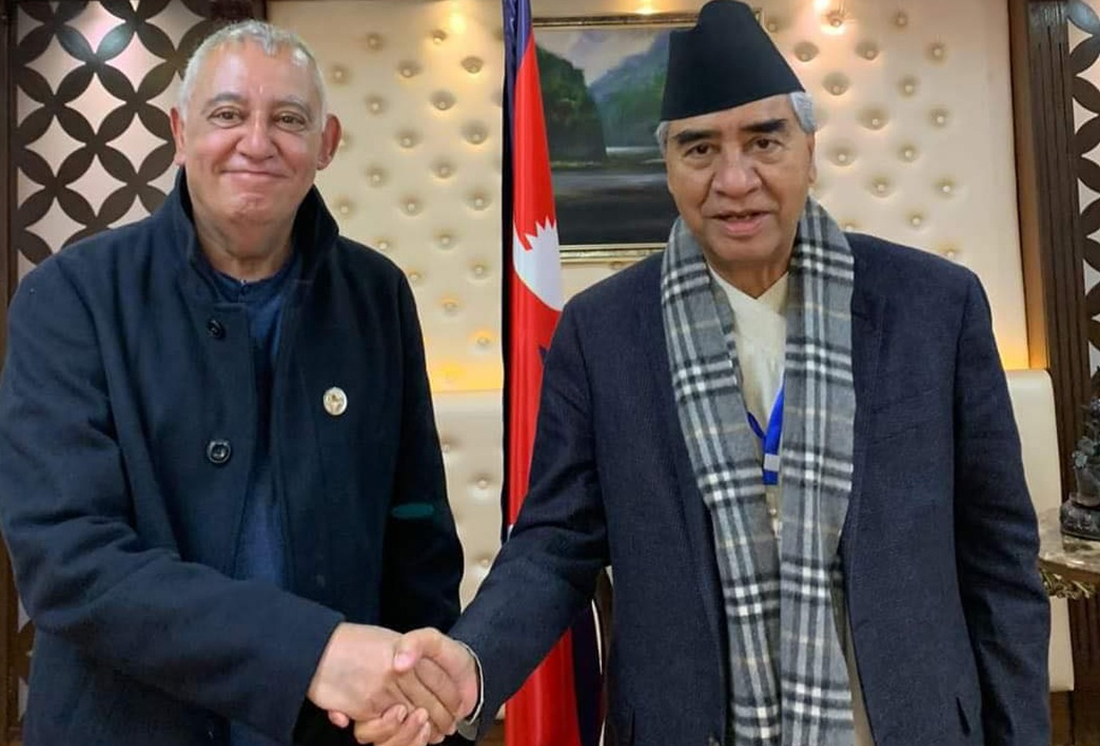