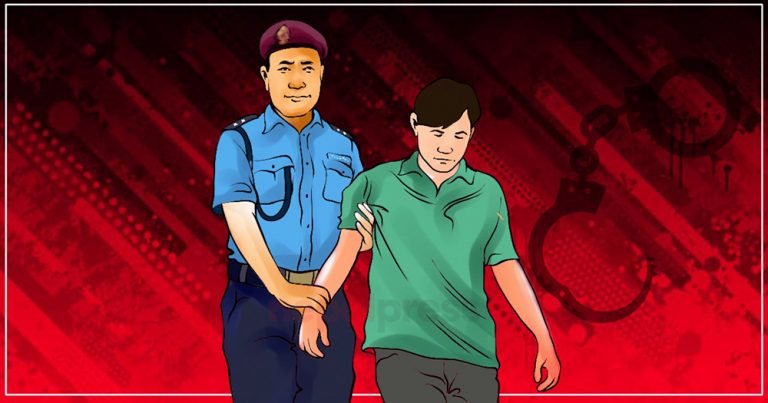 She has been accusing Shrestha of raping her when she was 17-year-old.

Rajput, who has been staging a hunger strike in Basantapur demanding a DNA test of the child born after rape, has been admitted to the Maharajganj-based Tribhuvan University Teaching Hospital.

Police rescued her and took her to the hospital soon after she attempted self-immolation outside the President’s office.