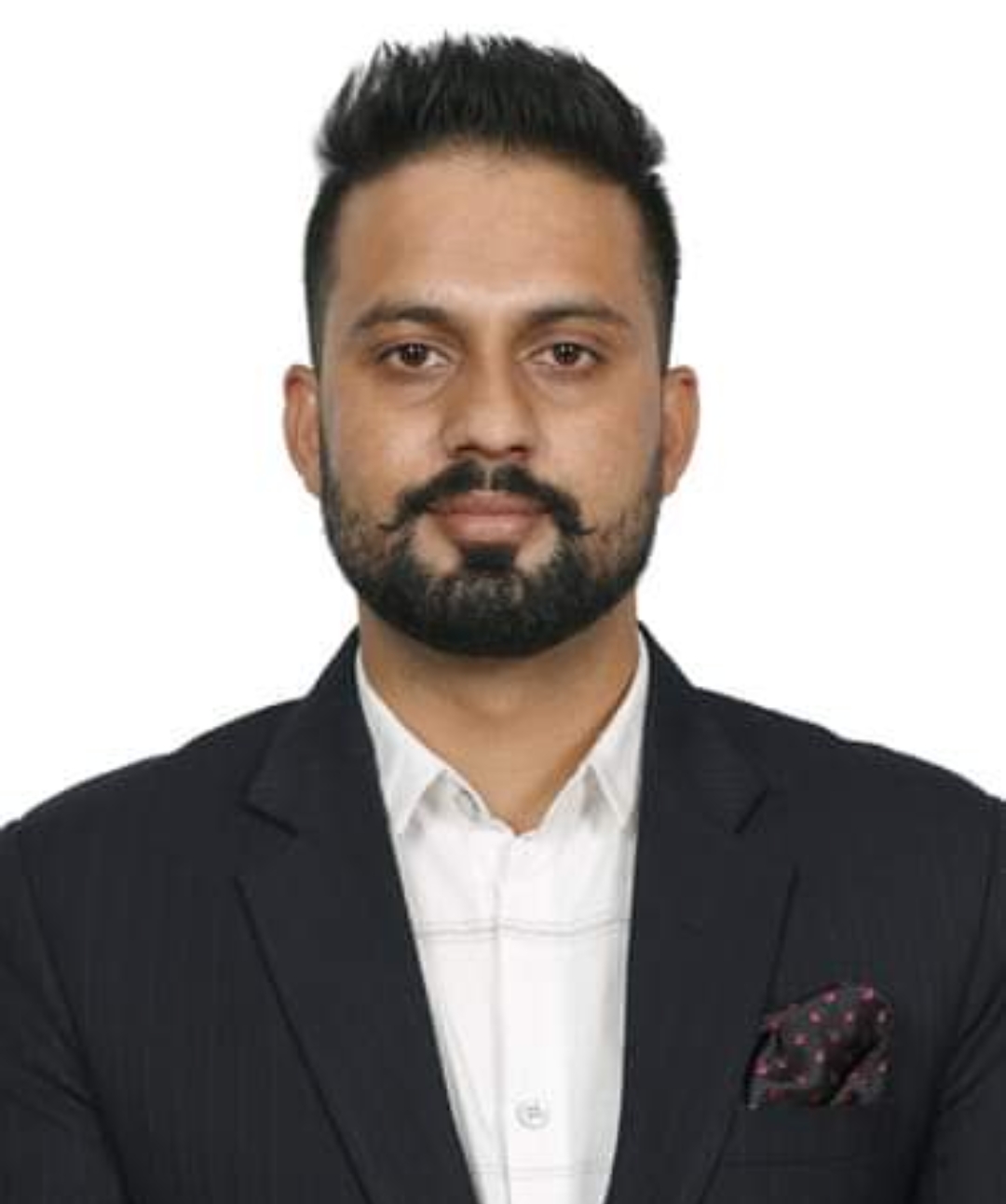 KATHMANDU: Niharika Rajput, who has been staging a fast-unto-death for the past one week demanding justice, tried to commit suicide on Friday. She tried to immolate herself outside the President’s office in Sheetal Niwas this afternoon.

Rajput along with her two-year-old son reached Sheetal Niwas. Police took her under control soon after she poured petrol on herself.

She started her fast-unto-death from August 5. Rajput, who has been staging the strike in Basantapur, planned to immolate herself after the government did not address her demands.

She along with another person had left Basantapur this afternoon in a taxi. She bought a litre of petrol on the way.

Police were on alert after they got the information that Rajput was heading towards Sheetal Niwas.

Soon after Rajput reached near Sheetal Niwas, she poured petrol on herself and tried to set herself on fire.  In the meantime, police took her under control.

Police recovered a lighter and a bottle from her possession. She has been taken to the Metropolitan Police Circle, Maharajgunj.

The 19-year-old ‘rape victim’ and single mother, Rajput has been demanding action against the rapist.

Earlier, the Dhanusha District Court has acquitted the accused saying that they had sex in consent. Later, Rajpur appealed to the Janakpur High Court against the decision.

She has been demanding justice at the earliest.

Rajpur had staged a hunger strike in the first phase in May. She broke her hunger strike following a five-point agreement with the government.

But, she has been saying that the government has not implemented the agreement signed with her. 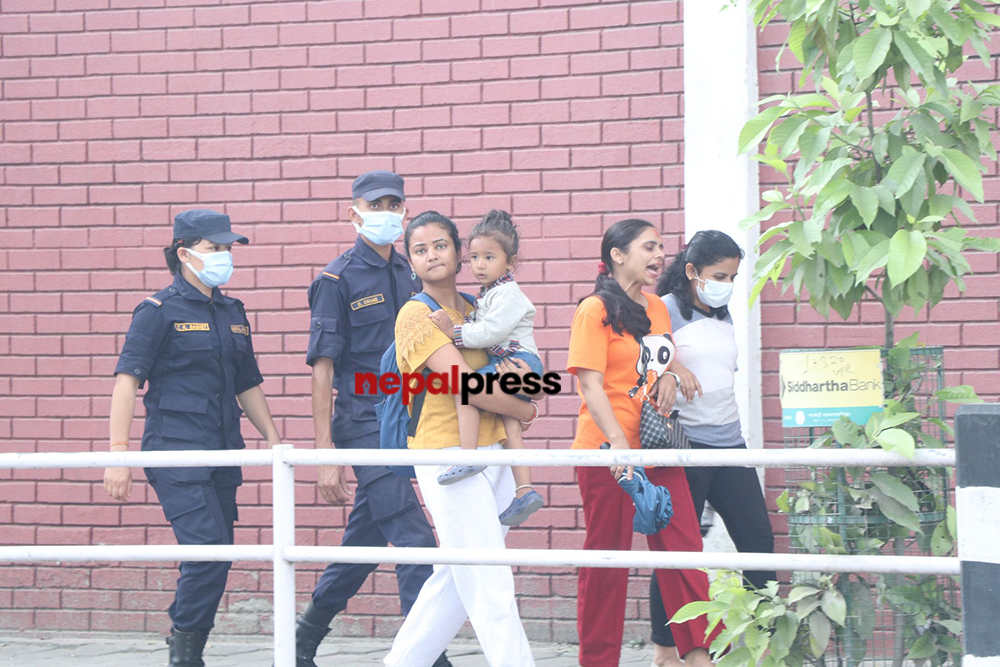 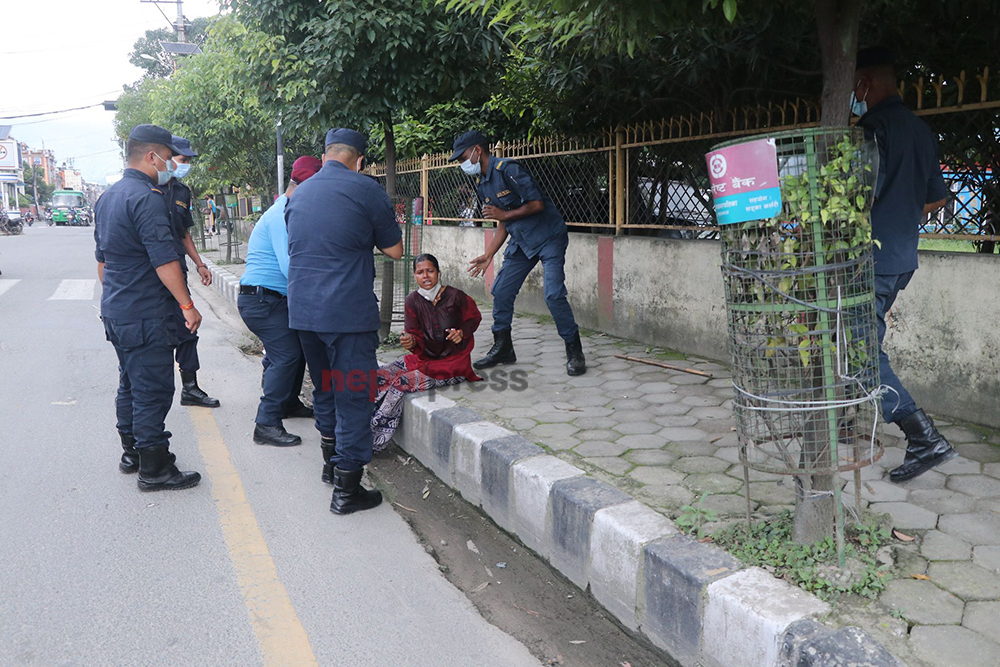 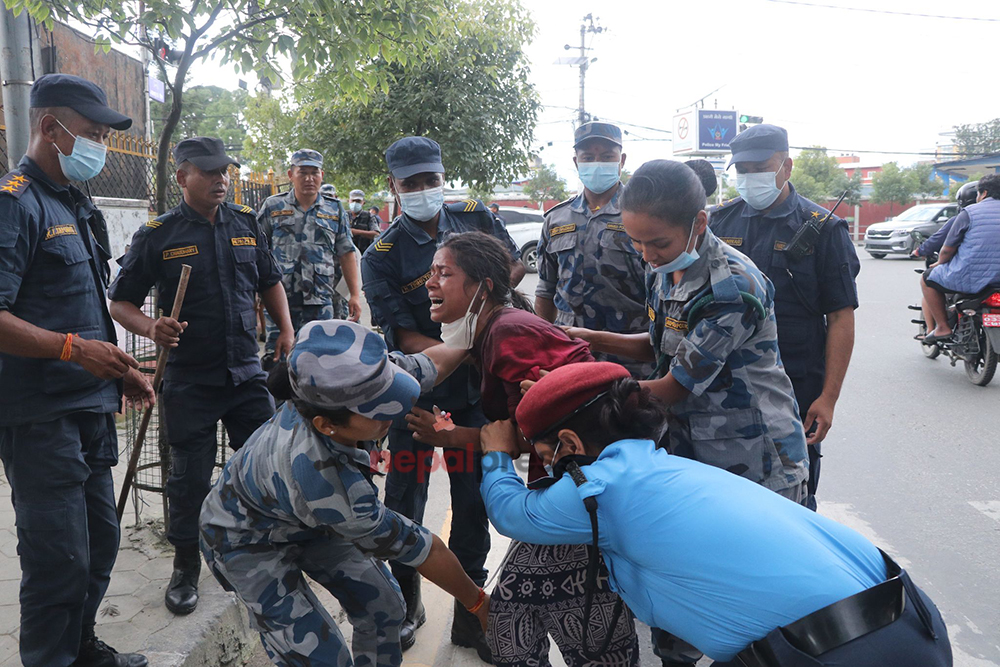 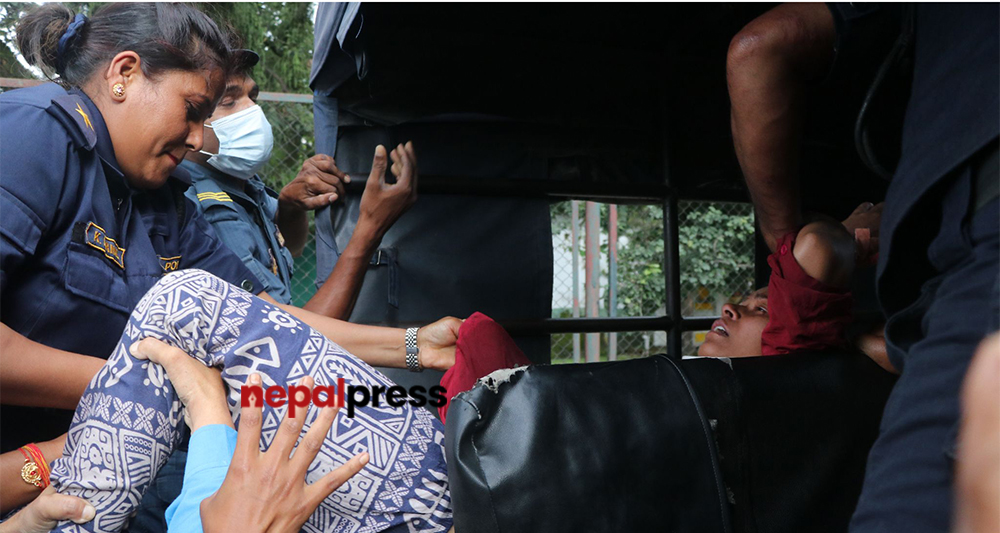 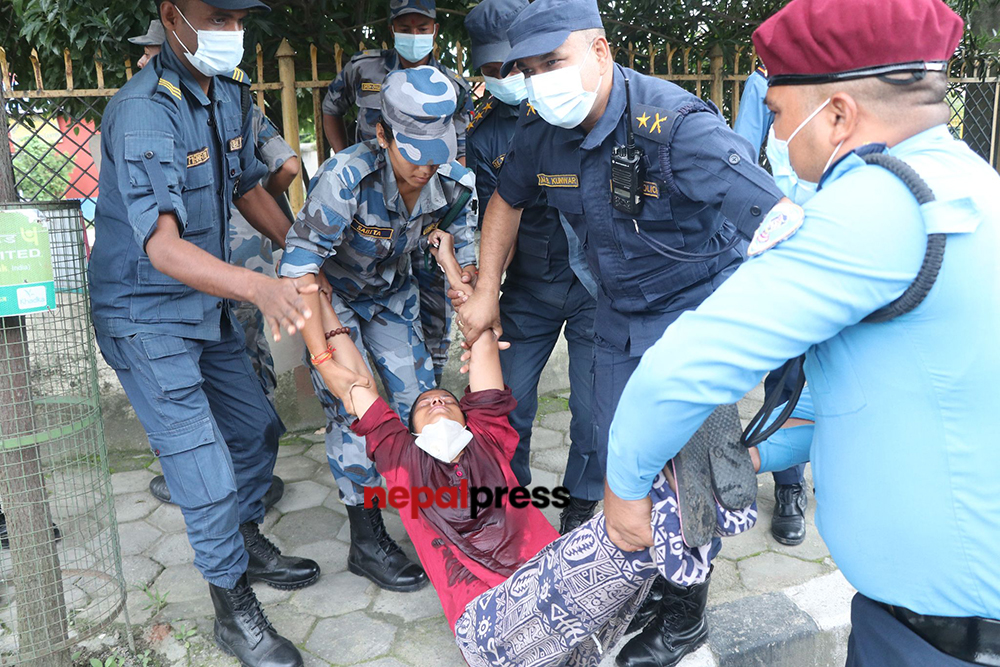 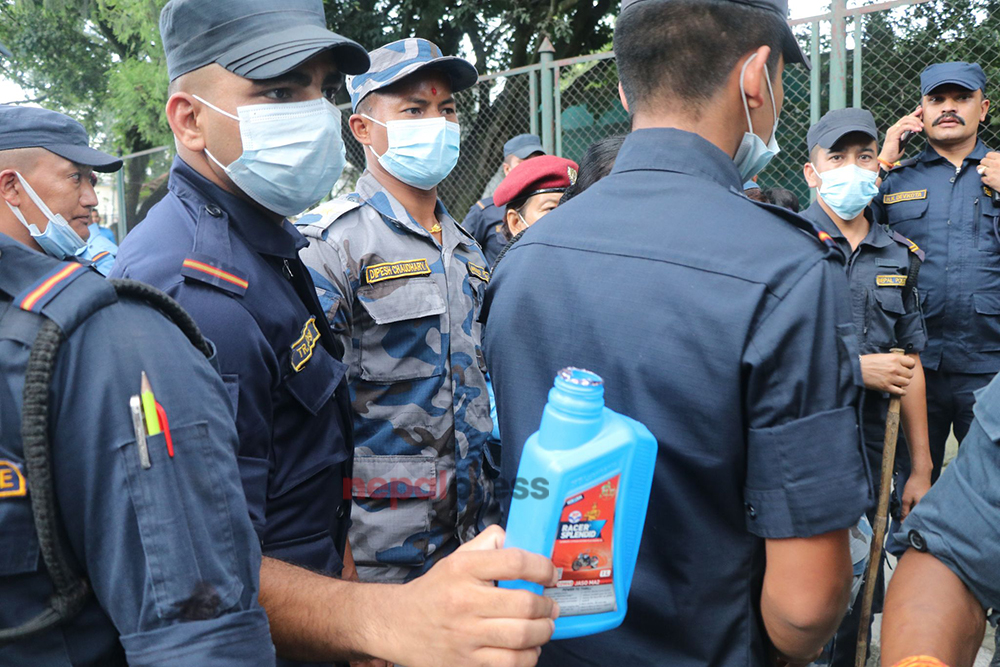 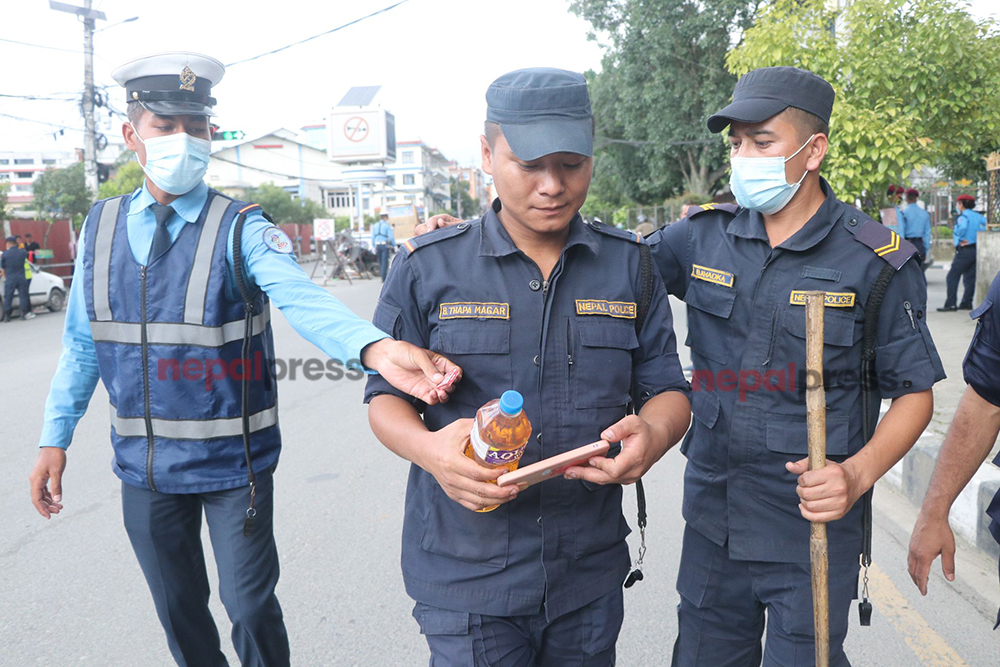