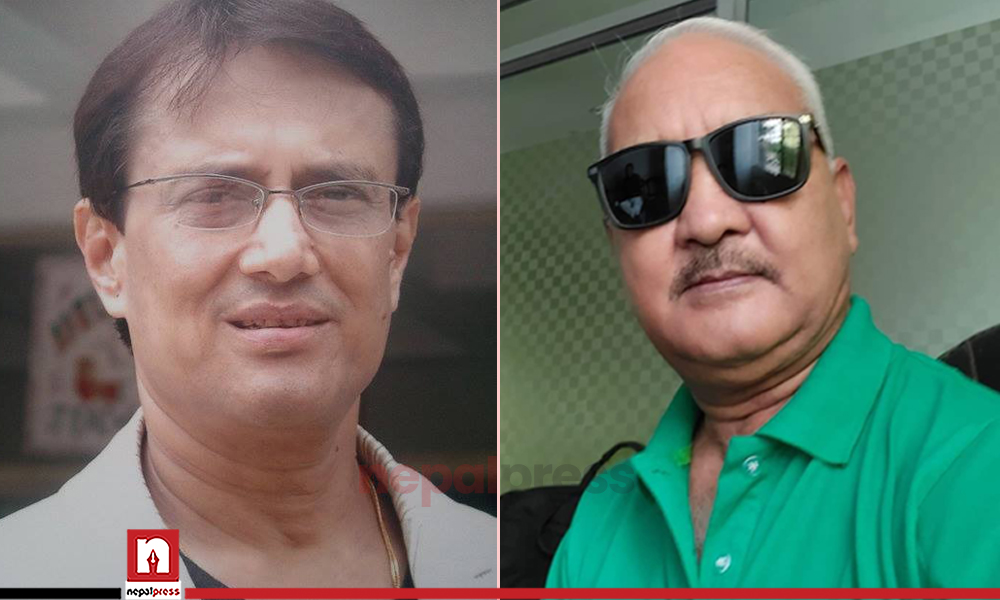 They took to social media to announce that they have quit the party without divulging any reasons.

“The time I spent in the RPP will always be in my mind. I have decided to end my involvement with the RPP from today. I would like to thank all the party leaders and cadres,” Gurung said.

Paudel said that I have become sad and emotional while quitting the RPP.

“My attempts to unite the RPP have become unsuccessful. The moment I spent in the RPP will always remain in my mind,” he said.

It has been learnt that other leaders are also preparing to quit the party. But, the leaders close to Kamal Thapa will not quit the party en masse.