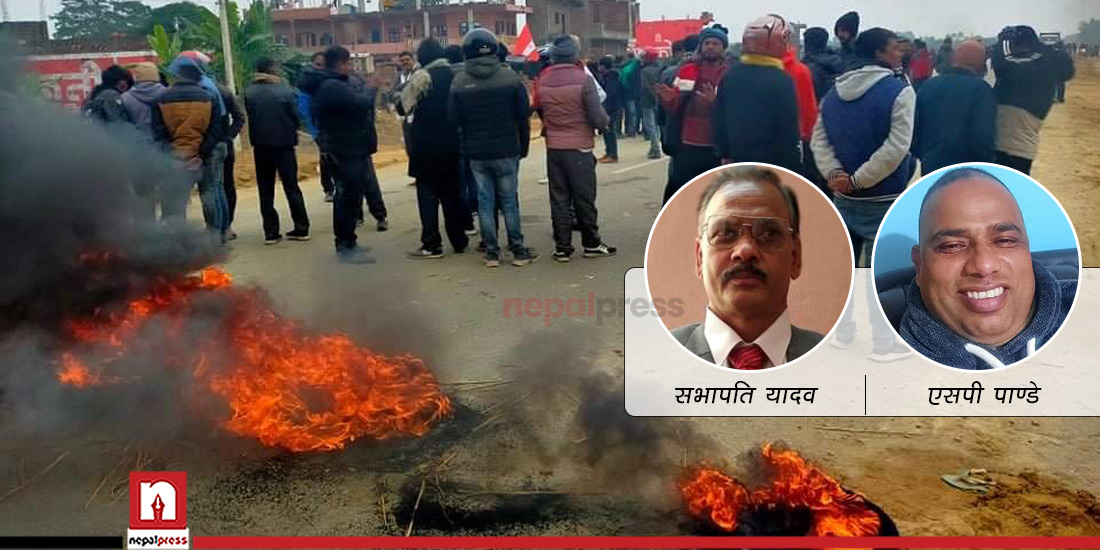 JANAKPURDHAM: Nepali Congress (NC) cadres obstructed vehicular movement at Zero mile of Siraha along the East-West Highway on Monday demanding suspension of SSP Hira Bahadur Pandey, who has recently been transferred to the Nepal Police headquarters in Naxal, Kathmandu.

Later, vehicular movement was resumed after DIG Umesh Ranjitkar, Chief of Province 2, assured them of taking action against Pandey.

NC cadre Surendra Yadav said that SSP Pandey had tried to shoot President Yadav at his home in Zero Mile.

“SSP Pandey should be suspended otherwise we will intensify the protest,” he warned.

Surendra claimed that Pandey along with seven to eight police personnel had reached the house of president Yadav to threaten him for transferring the former to the police headquarters.

CDO Kawari, however, said that there was no truth in Surendra’s statement.

SSP Pandey said that some people are hatching conspiracies to assassinate his character.

“I had not been to the house of President Yadav,” Pandey said, “Some people are trying to assassinate my character,” he added. 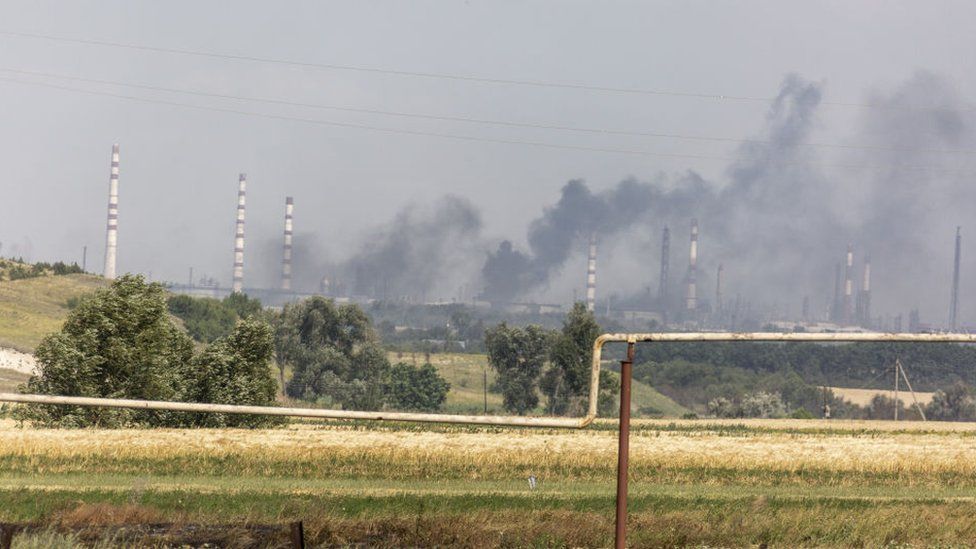 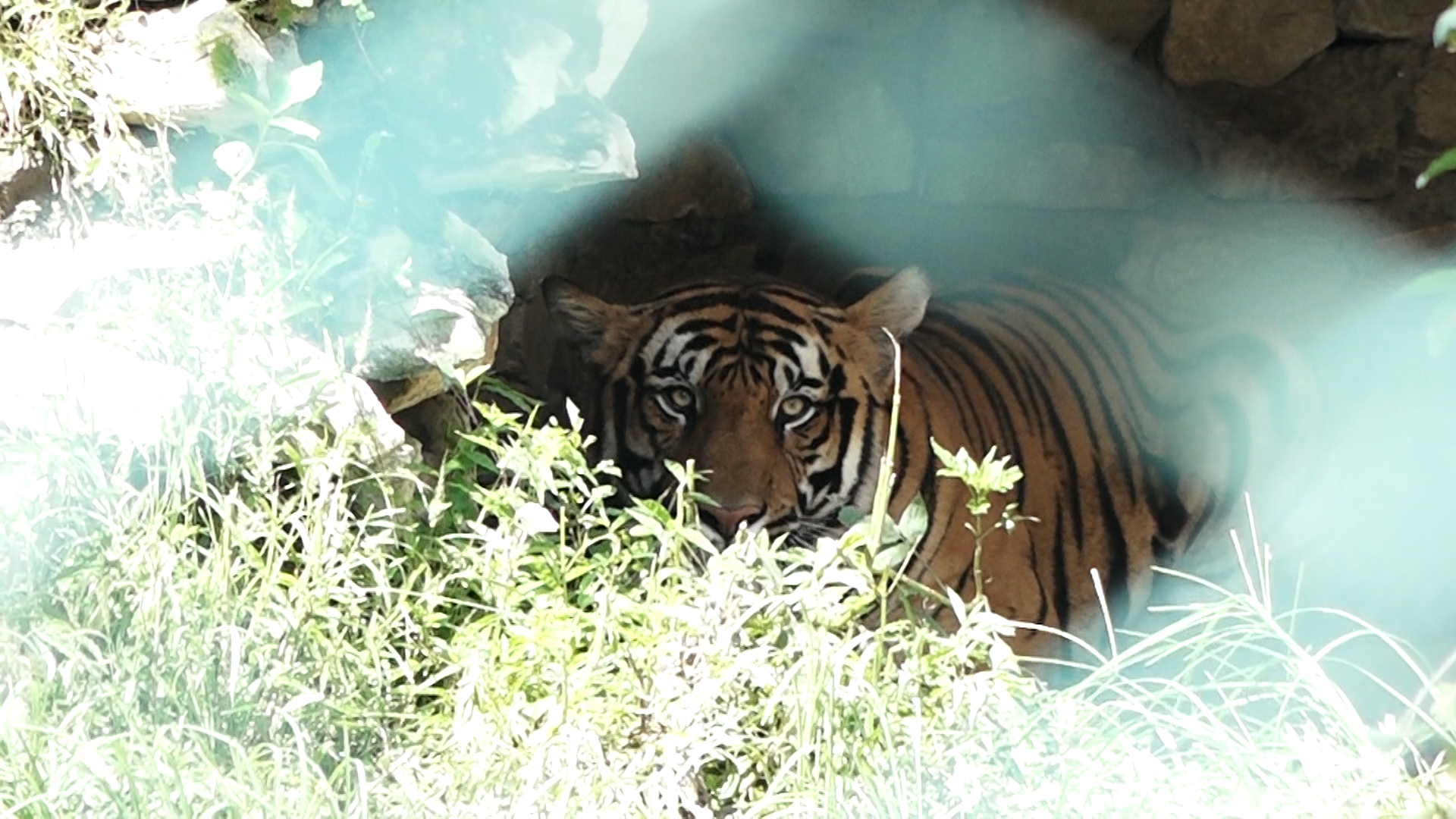