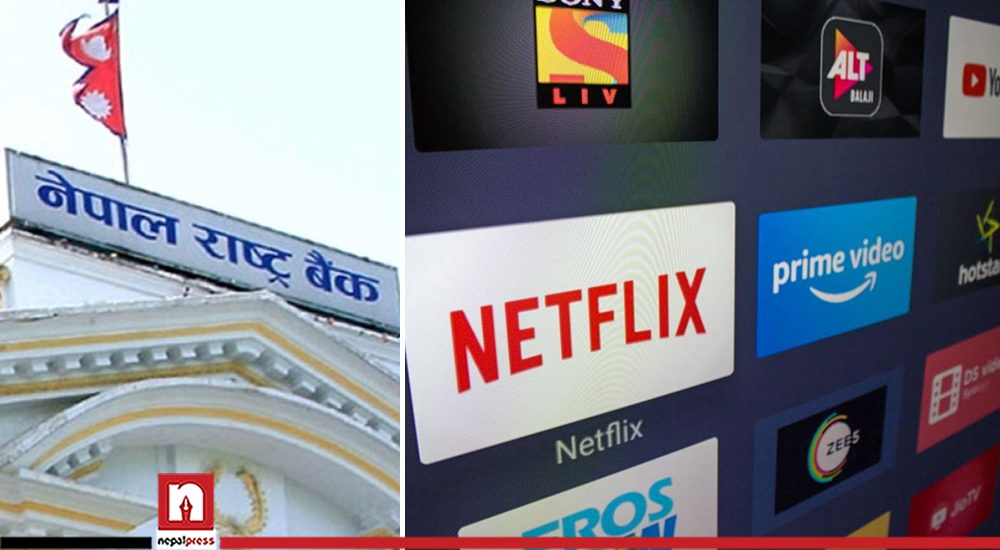 They have been sending the money, collected from the customers, to foreign countries by evading the tax.

It has clearly been seen that this kind of business is being operated in Nepal in collusion with the government agencies.

Nepal Rastra Bank has been found promoting this kind of business instead of taking an initiative to stop it.

The Department of Revenue Investigation and the Inland Revenue Office among others have been turning a blind eye saying that this issue is not under their purview. Police arrest hundi operators almost every day.

Recently, police recovered Rs 5 million from a carton of Current noodles at the Tribhuvan International Airport which is expected to be of hundi operators.

The government, however, has been expressing its reluctance to book the operators of OTT platforms.

Internet users are the customers of these platforms whose number is increasing day by day.

OTT platforms operating in Nepal have been using E-sewa, e-wallets and IME-Pay registered in Nepal for the payment.

Even the dollar card recognised by the Nepal Rastra Bank is being used to pay the money for OTT platforms.

Nepal Rastra Bank spokesperson Gunakar Bhatta said that a huge amount of money is going abroad through the OTT platforms.

“We have been working to prevent the money from going abroad. It has become a topic of interest for everyone,” Bhatta said, adding, “Law is equal to all and the government will soon start raising tax from the OTT platforms.” 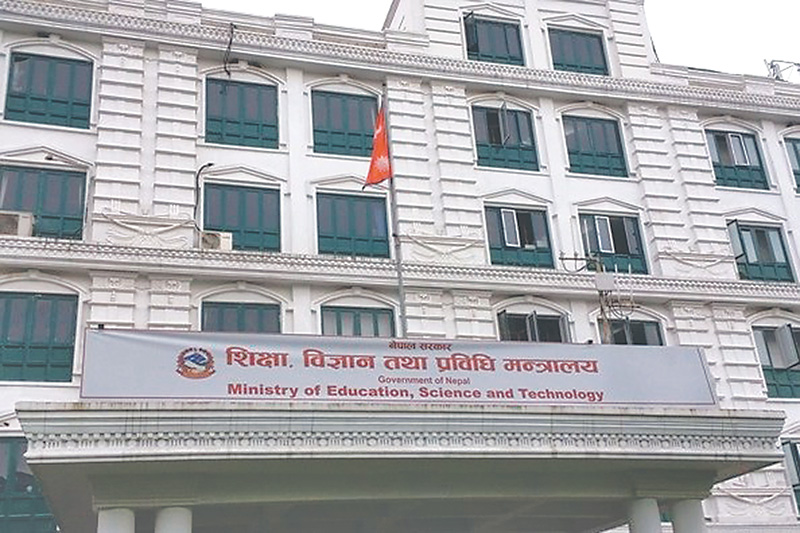 Schools to have two-day weekend, full school hours on Friday