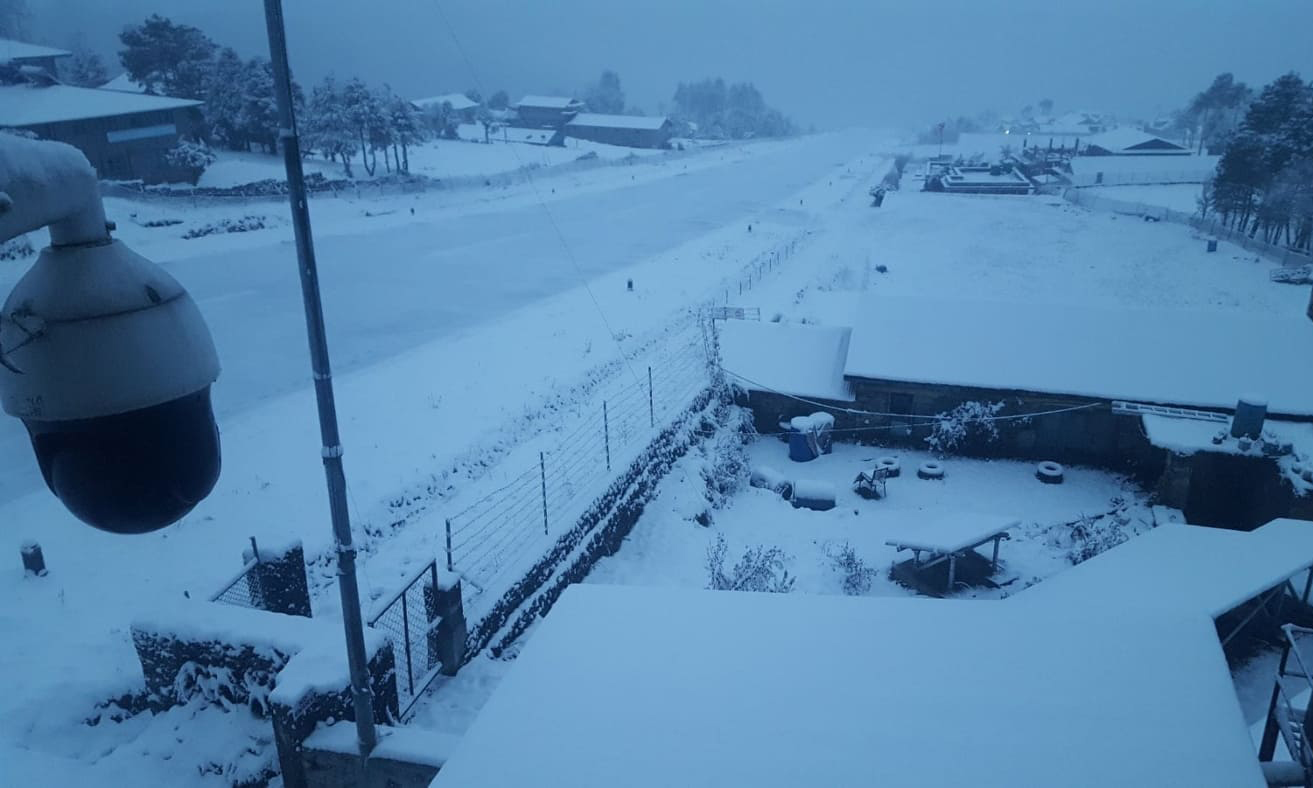 KATHMANDU:  Domestic flights to and from four airports have been affected today as well due to the adverse weather since Tuesday.

According to Tribhuvan International Airport(TIA), regular flights of Pokhara, Lukla, Thamkharka and Taplejung airports have been halted due to bad weather.

Yeti Airline Spokesperson Sudarshan Bartaula said that the company has already cancelled three flights to Pokhara while the other company has also done the same.

The flights in Lukla airport, a tourist destination which is located at 2,700 metres, have also been cancelled due to heavy snowfall in the area, an official Tara Airlines said.

Likewise, Nepal Airlines informed that it has cancelled flights to Thamkharka and Suketar.

TIA spokesperson Prem Nath Thakur said that the domestic flights has been affected after many places of the country including Kathmandu valley witnessed rainfall and snowfall since Tuesday.

As many as 137 regular flights were scheduled for today.