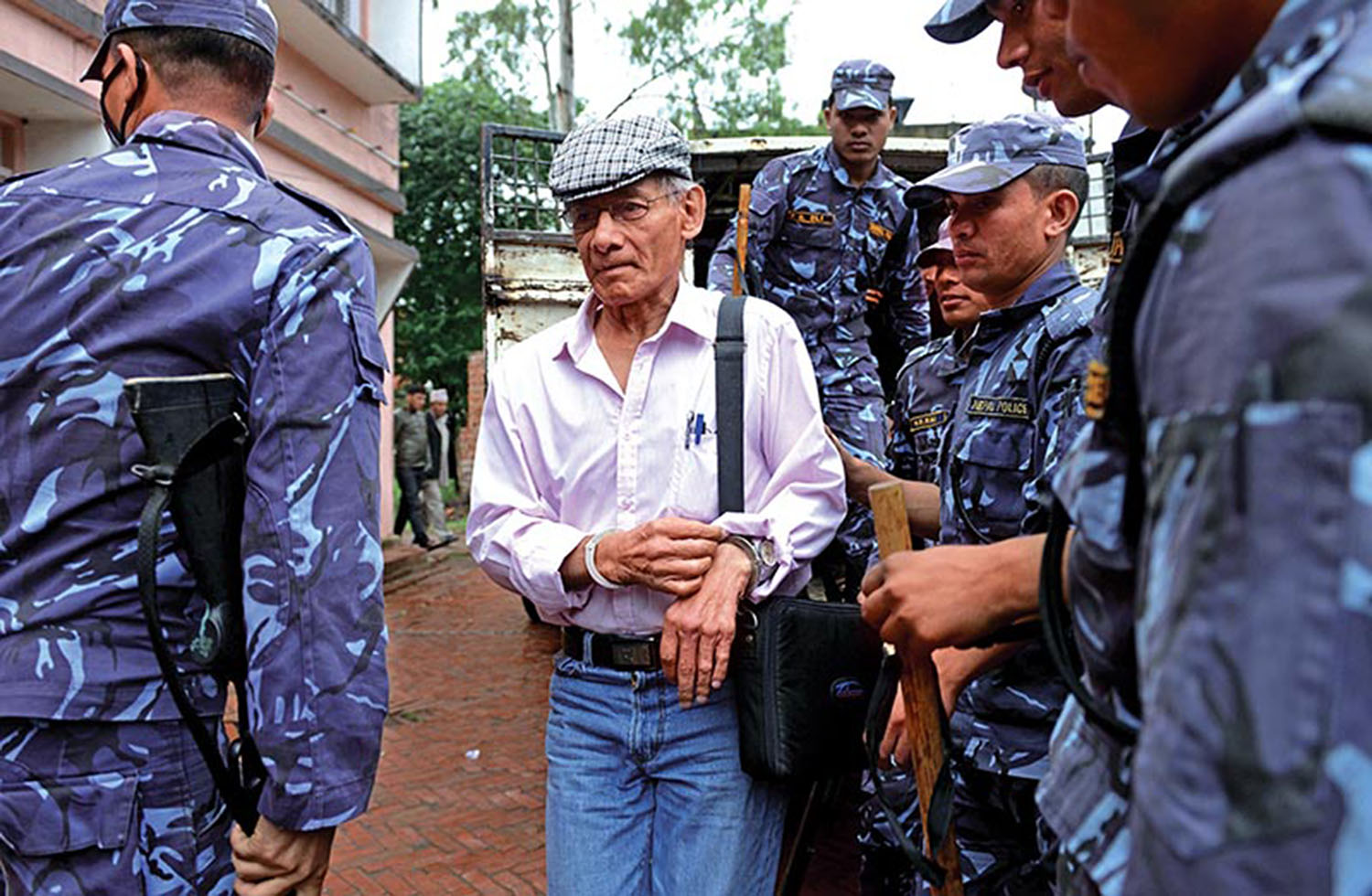 KATHMANDU: The Supreme Court (SC) on Thursday issued a show cause notice to the government on a habeas corpus petition filed by notorious criminal Charles Sobhraj, also known as the serial ‘bikini killer’.

Responding to a writ petition filed by Sobhraj, a single bench of Justice Anil Kumar Sinha issued a show-cause notice to the government to submit reasons for his detention.

Sobhraj, a French citizen, is serving a life sentence in Nepal for the murder of American tourist Connie Joe Bronzich in 1975.

In the petition, Sobhraj has demanded his early release saying that he has already served the required jail term.

The Office of the Prime Minister and Council of Ministers, Home Ministry, Department of Prison Management, District Administration Office, Kathmandu and Jagannathdewal Prison Office have been made defendants. 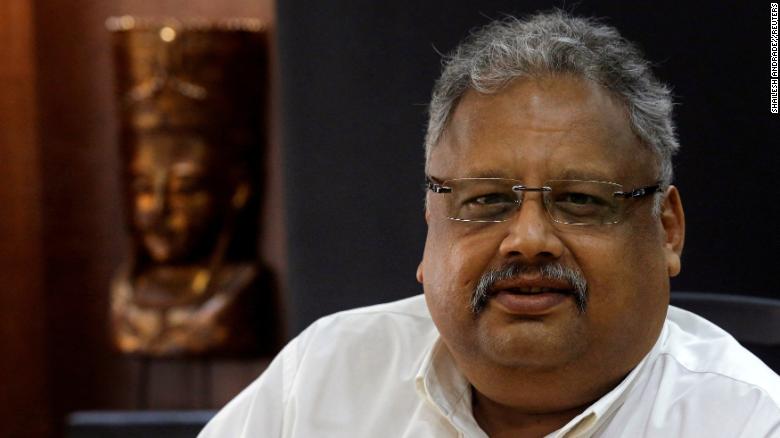