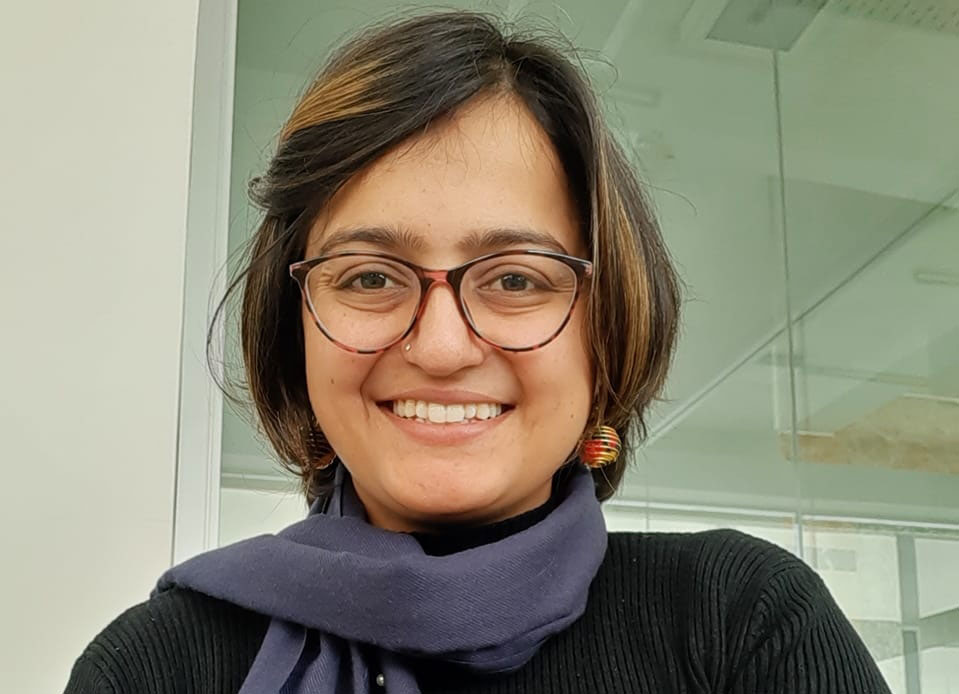 Issuing a statement on Thursday, Darshana said that she would remain active in politics only as a conscious independent citizen for now.

“I don’t want to spend my time and energy in the Bibeksheel Sajha Party which has just been wearing the cover of an alternative political party,” she said.

She had contested for the post of mayor of the Kathmandu Metropolitan City in 2017 where she secured third position.