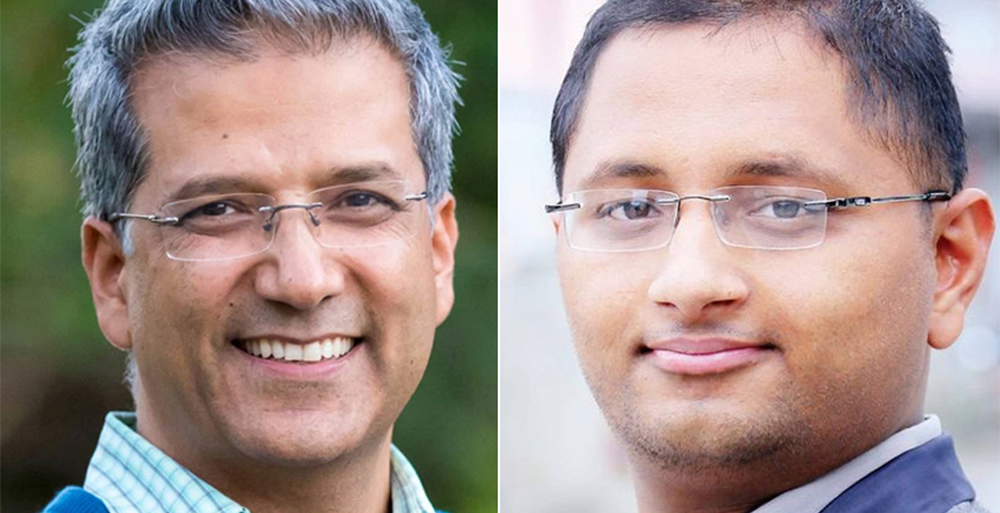 KATHMANDU: Bibeksheel Sajha Party Coordinator Milan Pandey has been expelled from the party on Tuesday.

A Central Committee of the party held this afternoon made the decision to this effect.

Earlier on Monday, Pandey had announced a 201-member central committee in the name of strengthening the party. The establishment faction expelled Pandey taking this as an attempt to split the party.

Issuing a letter, the party has directed Pandey not to use the party’s name, letterhead, stamp and election symbol among others. The party warned that he will be taken action as per the existing law if found using any of them.

There was an ideological conflict between Chairman Rabindra Mishra and Coordinator Pandey.

Pandey had been expressing his dissatisfaction after Mishra floated the agenda of abolishing federalism and referendum on secularism.

The agenda was endorsed by a majority of votes in the party.