CAN reluctant to revoke decision to sack captain, vice-captain 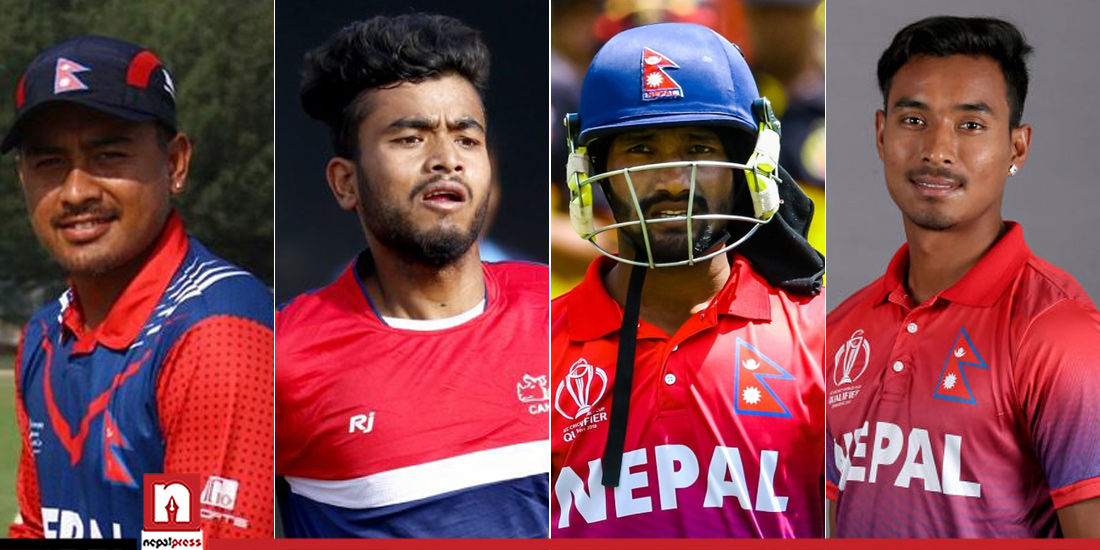 KATHMANDU: The Cricket Association of Nepal (CAN) has shown some flexibility to address the demands of the disgruntled players.

During a recent conversation with the players, the cricket governing body said that it is ready to withdraw other actions taken against the four players except for sacking the captain.

Earlier on December 16, the CAN had taken disciplinary actions against captain Gyanendra Malla, Dipendra Singh Aire, Sompal Kami and Kamal Singh Aireee for allegedly violating the code of conduct.

In an interview, the players had said that they are not satisfied over the players’ grading and central contract of national cricketers.

Leg spinner Sandeep Lamichhane has been appointed as the captain of the Nepal national cricket team by removing Malla.

Similarly, Dipendra Singh Aire has also been removed from the post of vice-captain.

The CAN had also announced not to offer a central contract (salary) to four players for six months from January 2022.

The cricket governing body had decided to rethink about the punishment taken against the players following widespread criticism on social media.

According to a source, the CAN has decided to withdraw the decision to not offer a central contract to the four players.

The office bearers of the CAN have also decided to address the issue on the grading of players. But the CAN is not ready to withdraw the decision to sack the captain and vice-captain.

“It is not easy to withdraw the decision to sack the captain as the CAN has already informed the ICC by appointing a new captain,” the source said.

The players have been saying that the CAN should take back its decision to take action against them.