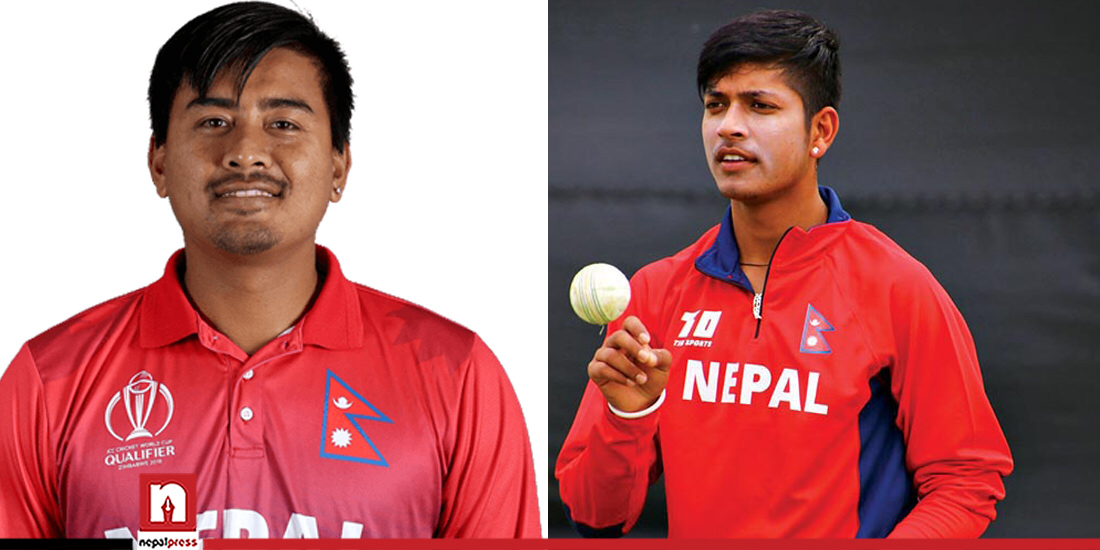 KATHMANDU: Nepal national cricket team captain Gyanendra Malla has been removed from his post on Wednesday.

A meeting of the Cricket Association of Nepal (CAN) held this evening decided to remove Malla from the post of Nepal national cricket team for violating the code of conduct.

Similarly, the CAN has also taken action against vice-captain Dipendra Singh Aire.

The CAN has also decided not to allow four players including Malla and Aire to participate in the central contract of 2022 for the six months.

The cricket governing body said that the players were taken action as per the recommendation made by a probe committee formed to look into the violation of rules and regulations.

Meanwhile, leg spinner Sandeep Lamichhane has been picked as the captain of Nepal national cricket team.