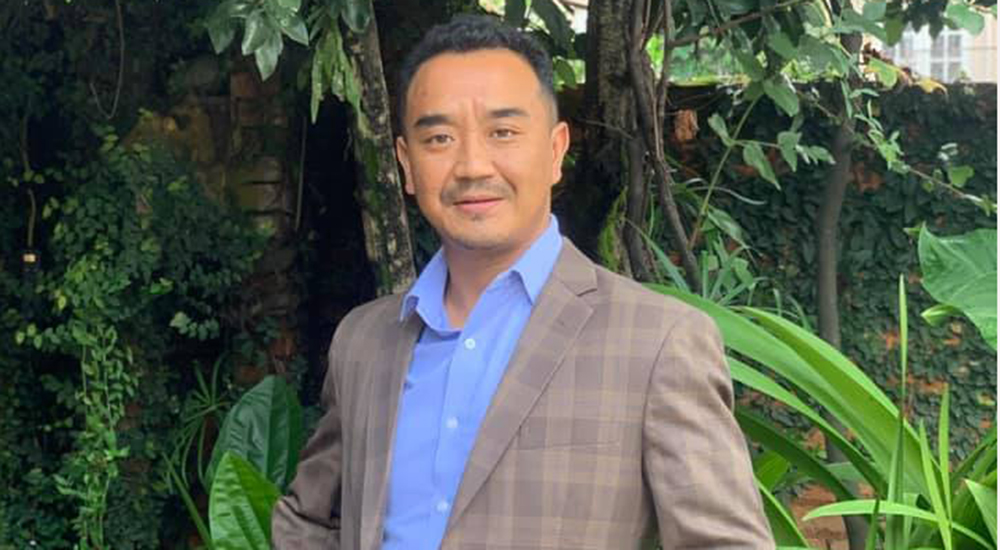 KATHMANDU: Cricket Association of Nepal (CAN) board members have expressed their dissatisfaction over the decision of the cricket governing body to sack four Nepal national cricket team players including skipper Gyanendra Malla.

A virtual board meeting of the CAN held on Wednesday decided to take action against four players including captain Malla alleging them of violating the code of conduct.

Nepal’s leg-spin sensation Sandeep Lamichhane was picked as the new captain of the Nepal national cricket team by removing Malla from his post.

Similarly, vice-captain Dipendra Singh Aire was also stripped of his duty by the CAN.

Following the decision, six board members of the CAN wrote a note of dissent. Of the 17 board members, 15 were present in the meeting held yesterday.

The CAN took the decision despite the reservations of the six board members.

One of the board members, who wrote a note of dissent, was Chumbi Lama who said that the CAN’s decision was wrong and prejudiced.