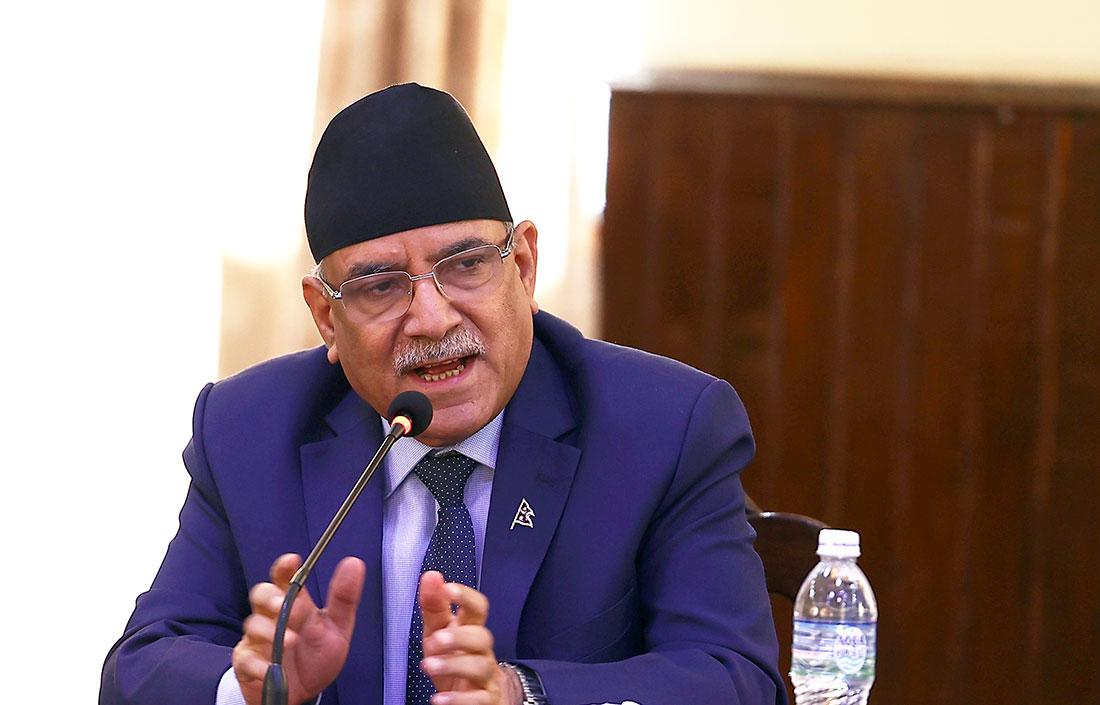 During a programme held on Wednesday, UML Chairman Oli had said that Dahal had made a five-point pact with the former King.

“I challenge KP Oli to prove the allegation of the five-point pact,” Dahal said.

Issuing a statement on Thursday, he refuted the allegation made by Chair Oli.

Dahal accused Oli of going too far away from Marxism and communist ideology, the statement read.

The Maoist Chair Dahal has requested all not to be believe in the rumour spread by Oli.

On a different context, Dahal claimed that his analysis on the character of today’s capitalism was correct.

Similarly, Chair Dahal maintained that he is clear regarding the Nepal’s share market and is in favour of investors.

“In the context of Nepal’s share market, I would like to make it clear that our party and I are in favour of the interest of millions of investors,” he argued. RSS 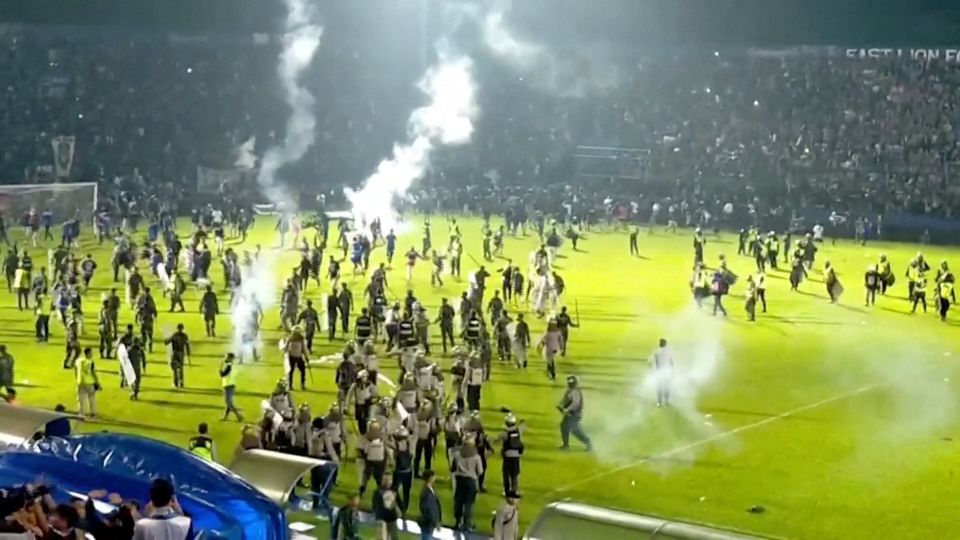