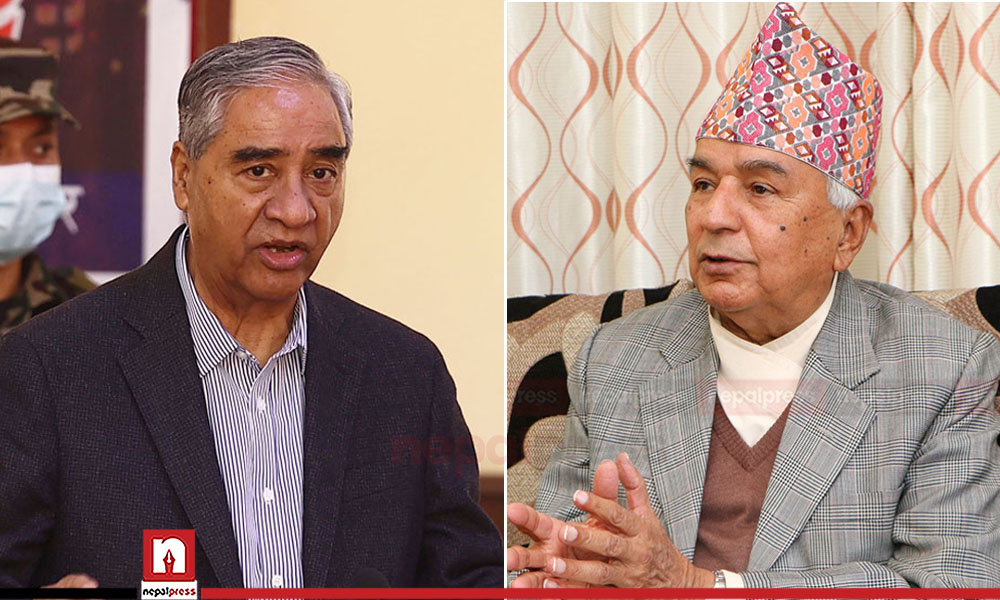 In a congratulatory statement issued on Wednesday, Paudel stressed on united and strong congress.

“I urge the president to focus on building a strong and united Congress and be successful in defending democracy and good governance,” Poudel said.

Saying that there is a challenge to protect democracy and the constitution, he said, “The history of national life and party life is in a critical stage. The democracy established by the Nepali people from the struggle of more than a decade and the constitution promulgated from the Constituent Assembly are also not out of danger and the conspiracies are also being hatched to push the country towards uncertainty. That is why, a united and strong Nepali Congress is the need of the hour to resolve the problems of the country.”