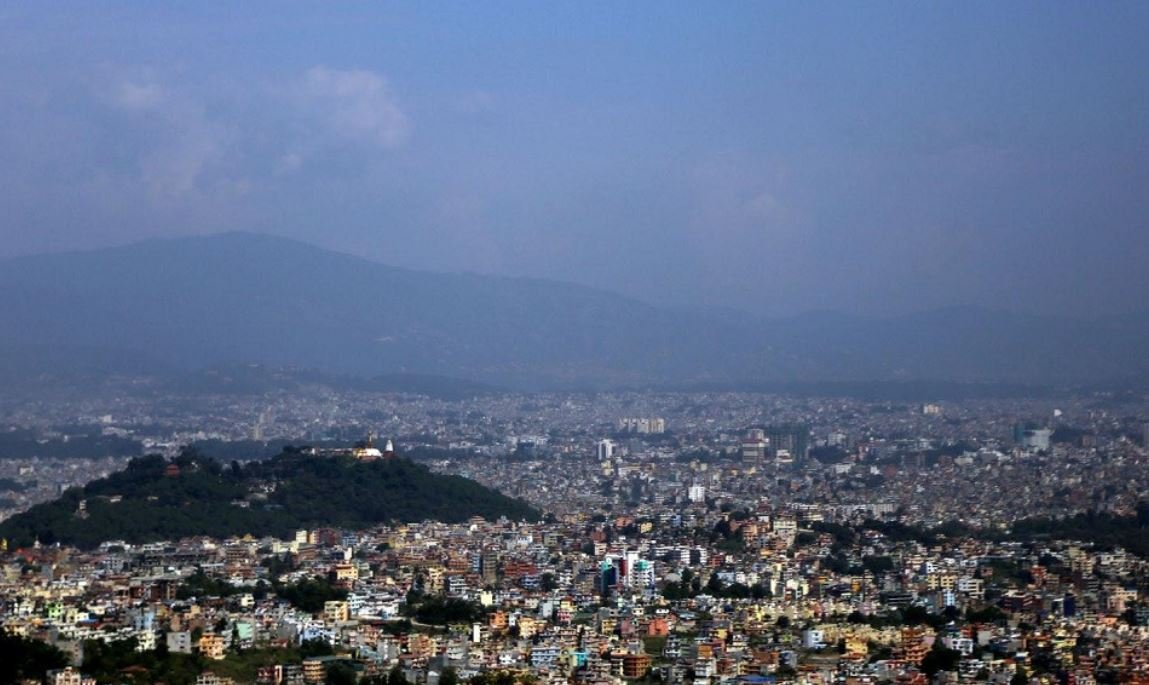 According to the Department of Hydrology and Meteorology, the Valley’s temperature dropped to 5 degrees Celsius and due to which cold was felt this morning. On Saturday, the minimum temperature was measured at 5.4 degrees Celsius.

Meteorologist Manju Basi said that the cold has been felt across the country including the Valley with the drop in the mercury. The cold will further increase in the upcoming days as the temperature is plummeting by 2-3 degree celsius on a daily basis for the past few days, he added.

The Department has urged people to take preventive measures against the cold as mercury is forecast to dip further ahead.

According to the latest updates by the Meteorological Forecasting Division, the maximum temperature of the Valley was 19.8 degrees Celsius today.