The bleak and saddening picture of the underclass populace 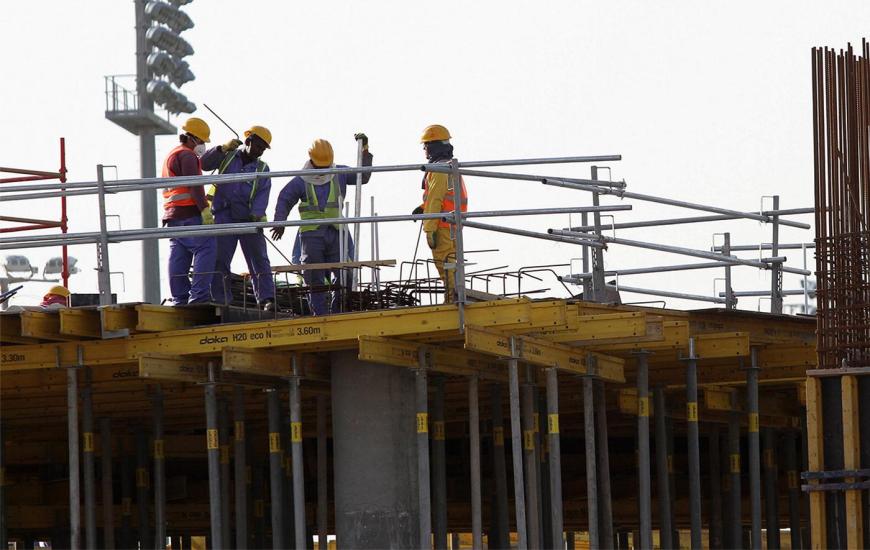 A long-lived global tendency of being indifferent to the sweat and toil of blue-collar workers seems to be deep-rooted in the intellectual and so-called civilized world. From the colored people in the western world to the menial workers from the Third world economies serving chiefly in the Gulf nations, share a much common plight and pathetic story of discrimination, hatred, inhuman treatment and unrecognition of their relentless labor, tolerance and dedicated service.

The high risers, gigantic towers, malls, underground railway, metro network in the cities and towns and similar infra-structure constructions are and were possible only due to these labor class people who have been rendering their services, being constantly hit hard by the vicious circle of poverty, under qualification and exploitation, being unknown about their unalienable human rights. Despite the risks and challenges these workers undergo, hardly any recognized political party in the national and global arena has taken any pain to prioritize their rights and raised any strong voice for their job security, meeting their financial demands and reducing their working hours. They continue serving in the bleak factories, construction sites and sanitation departments with almost negligible amenities until their muscles support them, and as soon as they get frail and sick, they are replaced by young workforces.

Our Nepali workers serving overseas face the same predicament. Their workplace accidents are quite common, and hundreds of them are lying in the foreign hospitals struggling between life and death, and to add more, our only international airport witnesses the arrival of dead bodies in the boxes on the daily basis.

However, the sad irony is we hear the name of popular investors of these infrastructure, or we often gossip “This monument or skyscraper was built by Mr. X, Mr.Y etc.” But what about the perseverance, tolerance and hard labor of millions of workers who made these monuments stand upright with all their interior and artistic work? Have we ever heard any manufacturer or investor expressing their gratitude and valuing these unseen forces behind these majestic constructions?

It is really shocking to receive the news of Qatari government planning to get rid of millions of workers for indefinite time in the name of long vacation. The workers who toiled day and night enduring the sizzling heat while constructing number of huge stadiums for the upcoming World Cup Football which Qatar is hosting in 2022, will be sent back to their home nations. According to the record of Labor Ministry, around four lakh Nepali workers are currently working in this Gulf nation. The only reason of getting rid of them for at least few months is –Qatar wants only aristocratic and smartly dressed citizens to be seen by approximately one or more than one million foreign spectators who are estimated to be here for watching the historic sport event.

So most of these workers’ job is under threat, and we may soon see the flow of these jobless workers from Qatar in different parts of our country. Undoubtedly, these workers mostly from the countries like Nepal, India Bangladesh etc. tolerated all the adverse climatic situations in their workplaces and worked in the sweltering temperature without hydrating themselves sufficiently, and now when most of these stadiums are almost complete with little touch left, they will be sent back to their home nations as their presence in the streets may add ugliness to this superficially beautiful country during the days of the world cup.

These Qatar returnees will soon be seeking for similar menial jobs in some other countries to make their ends meet. But when will they get the proper recognition of their risk and labor?  Has any rational government paid a little attention to address their emerging catastrophic situation? Has any government remained serious about creating jobs in the home country of these unsafe working forces? 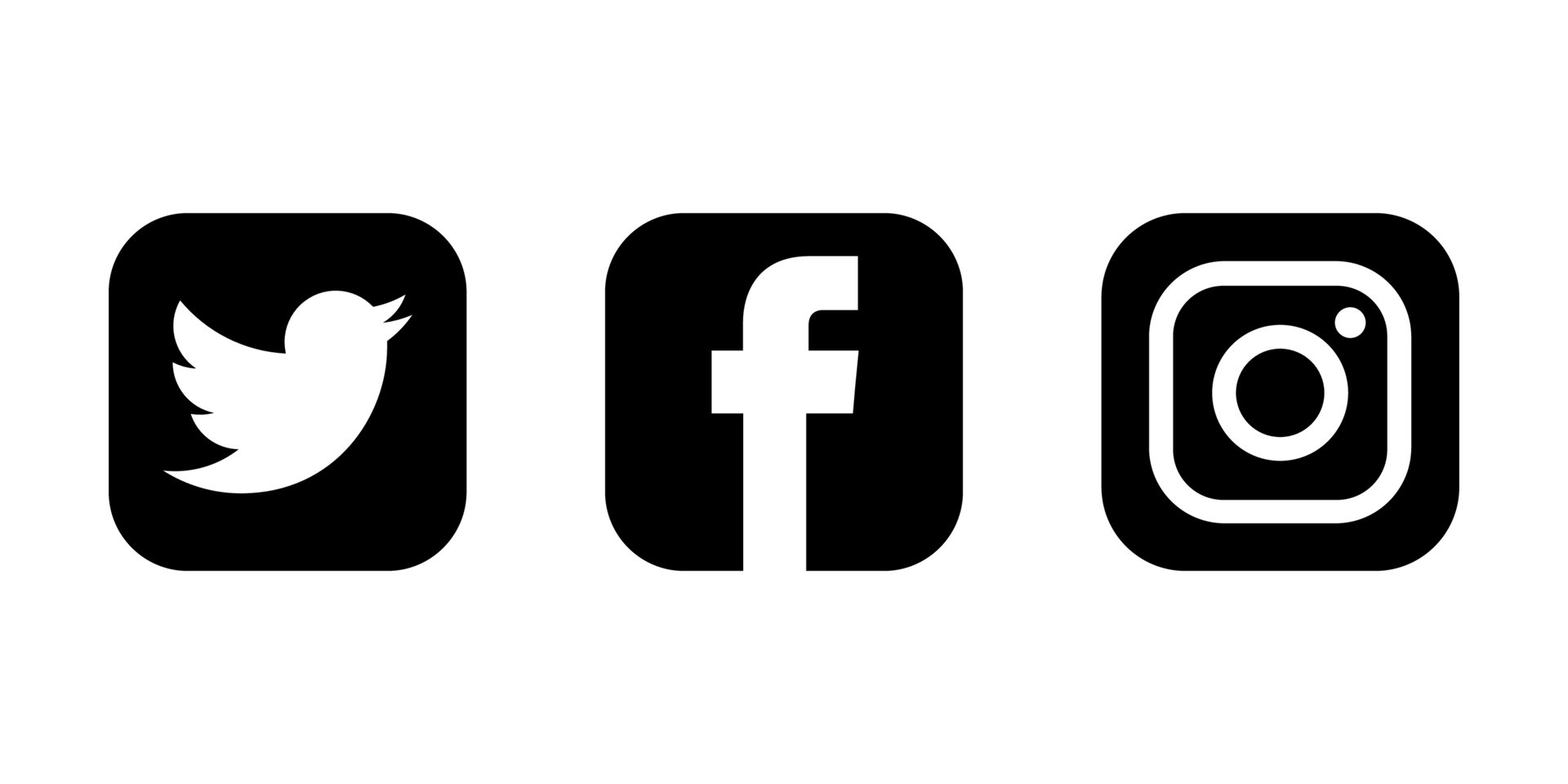