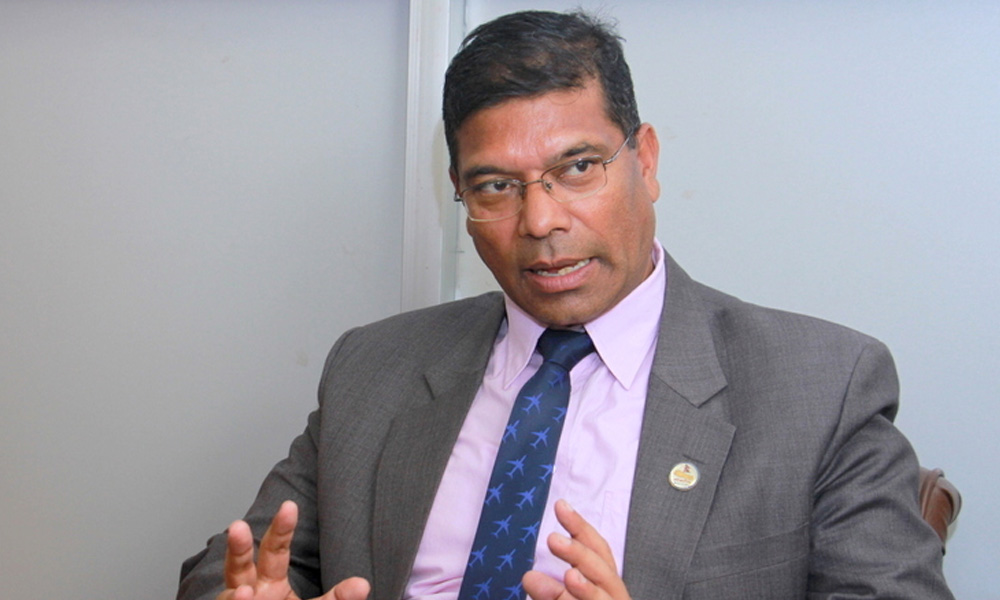 He sought the vote of confidence during a meeting of the Province Assembly held on Tuesday.

Nepali Congress has six lawmakers in the Karnali Province Assembly while Maoist Centre, CPN (Unified Socialist) and RPP-N have 12, 3 and 1 lawmakers respectively.

No one voted against him as the lawmakers of the main opposition CPN-UML were not present during the voting process.

This is the first time that the RPP-N extended its support to Chief Minister Shahi.