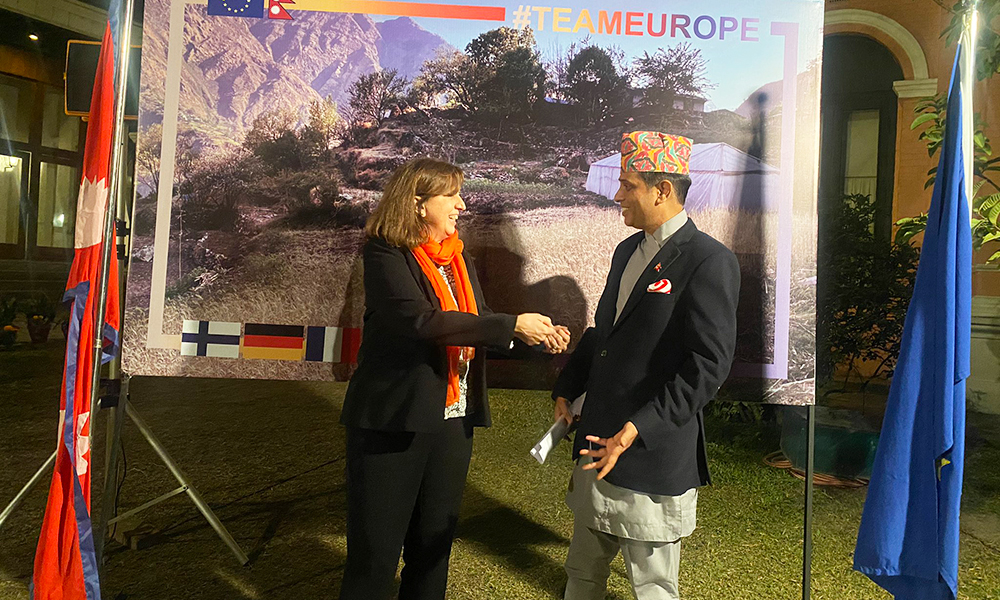 KATHMANDU: European Union has announced to provide Euro 240 million grant assistance to Nepal as per the commitment made during the UN Climate Change Conference (COP 26).

European Union’s Director for Asia and the Pacific Paola Pampaloni, who is on a Nepal visit, made the announcement on Tuesday.

Finance Secretary Madhu Kumar Marasini said that the European Union decided to provide the fund to Nepal as per the commitment made earlier.

The European Union will invest the money in Nepal through the European Initiative Project.

Secretary Marasini said that the European Union’s fund will help Nepal fulfill its commitment made during the Climate Change Conference in Glasgow.

A meeting of the Nepal-European Union Joint Commission will start in Kathmandu from today. 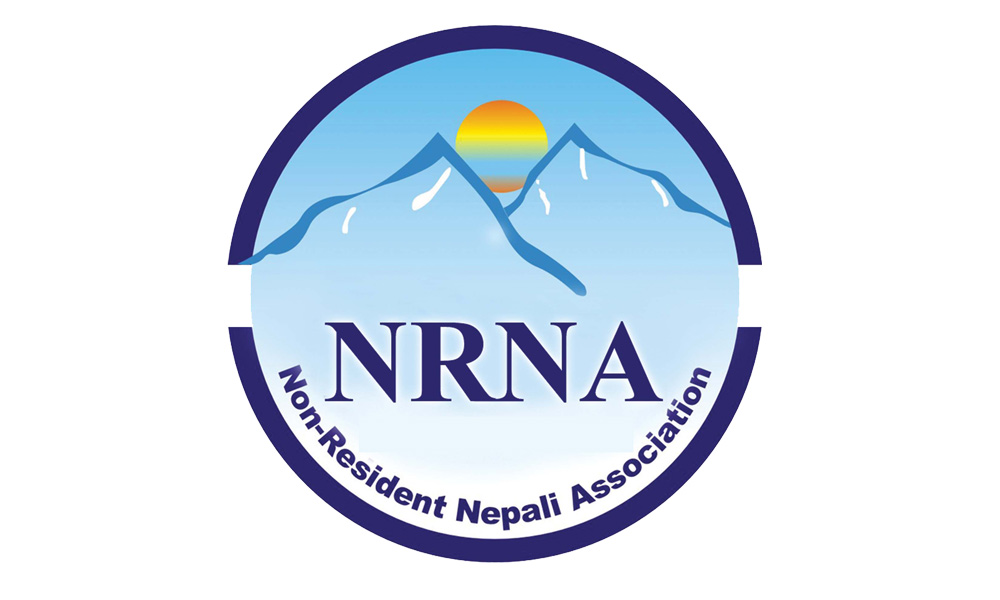 NRNA 10th general convention to be held on December 26-27

Weather to remain cloudy for the next few days

Government to remove threshold of Rs 50 million on foreign investment