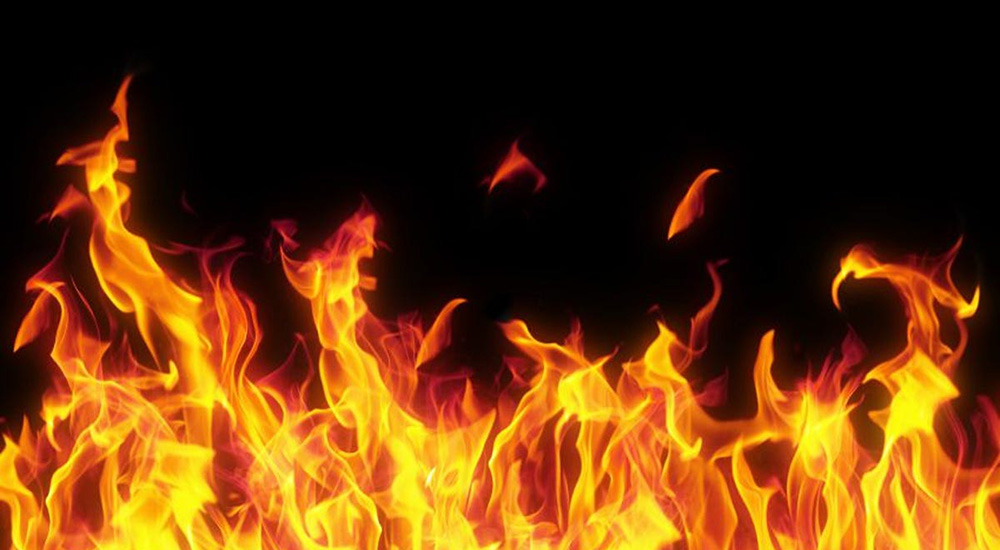 POKHARA: Five restaurants were reduced to cinders in a fire that broke out on the bank of Fewa Lake in Pokhara on Monday.

Police said that the fire has already been taken under control. The reason behind the fire is yet to be established.

The fire that started at around 3 am today was taken under at around 6 am, locals said.

The incident might have occurred due to electric short circuit, police said.