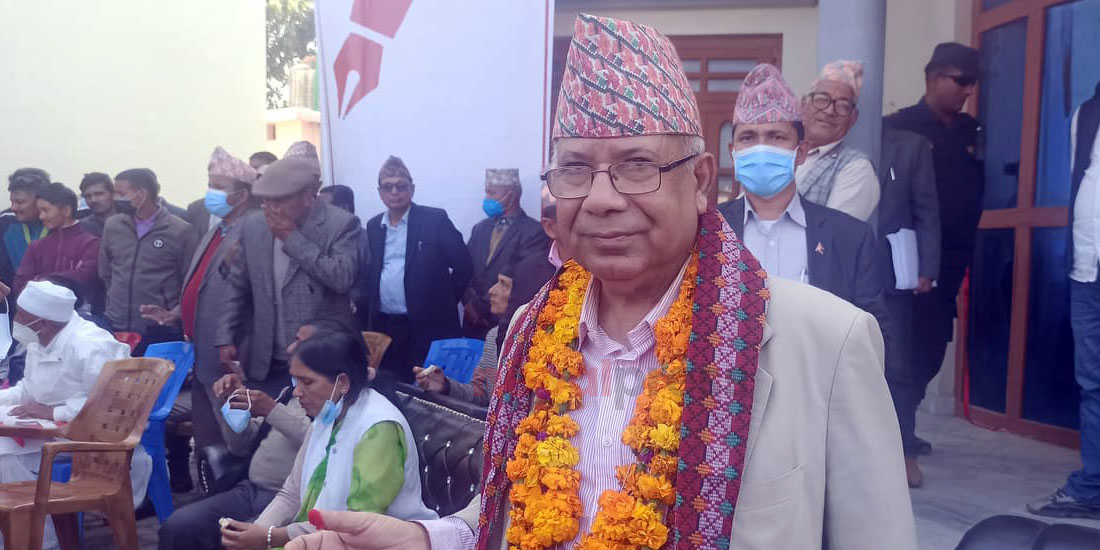 Talking to journalists, Nepal, who had gone to Dhangadhi to inaugurate the office of CPN (Unified Socialist) in Far-West, said that the problem should be resolved at the earliest through talks.

Saying that discussions are also underway in the ruling coalition, Nepal said, “Prime Minister should take an initiative to end the crisis.”