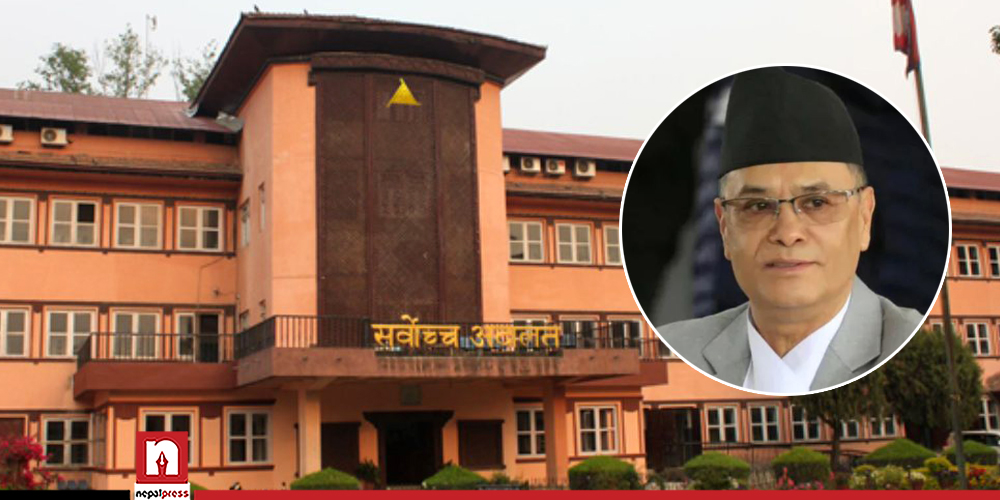 The Chief Justice formed the benches from his official residence in Baluwatar to hear the cases after the lawyers associated with the Nepal Bar Association on Thursday warned that they would not allow him to enter the Supreme Court today.

The lawyers have been staging a demonstration outside the Supreme Court.

The Chief Justice has also fixed the date to hear 223 cases by forming eight benches from his official residence in Baluwatar. He formed eight joint benches apart from him.