Population Census kicks off with collection of President’s personal details 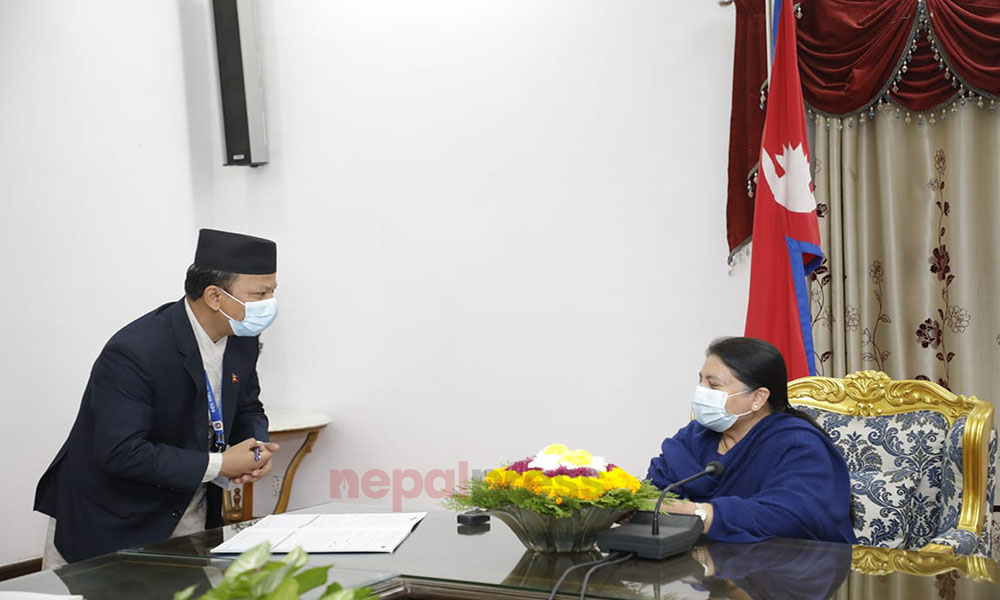 KATHMANDU: The 12th National Population Census 2021 has formally kicked off throughout the country by collecting the details of President Bidya Devi Bhandari.

Enumerators of the Central Bureau of Statistics (CBS) reached the Office of the President at Sheetal Niwas this morning and inaugurated the National Population Census 2021 by gathering details of the President’s family, CBS Director General Nabin Lal Shrestha said.

According to Shrestha, President Bhandari was asked 80 questions included in the questionnaire of the Census. 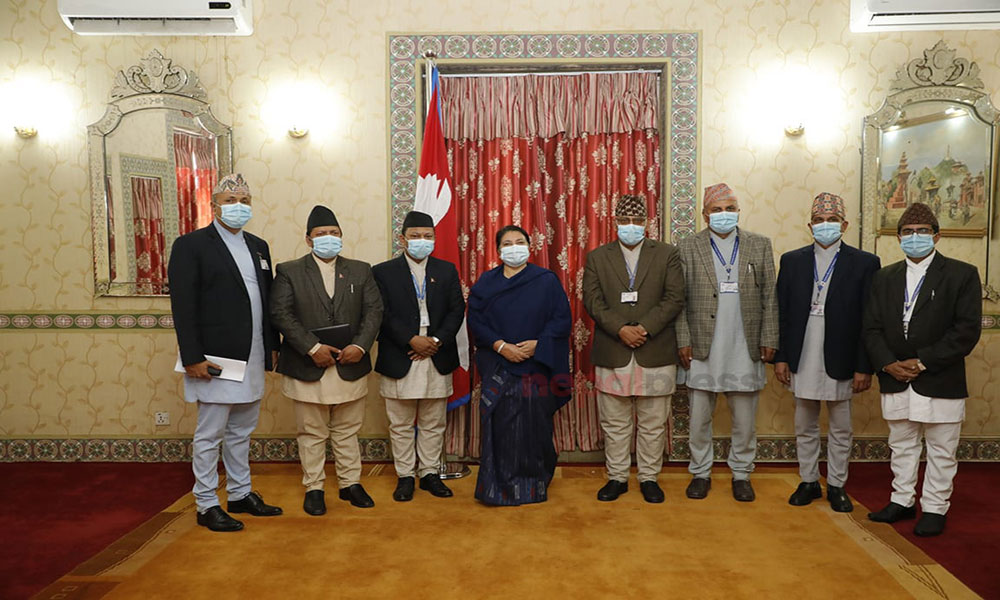 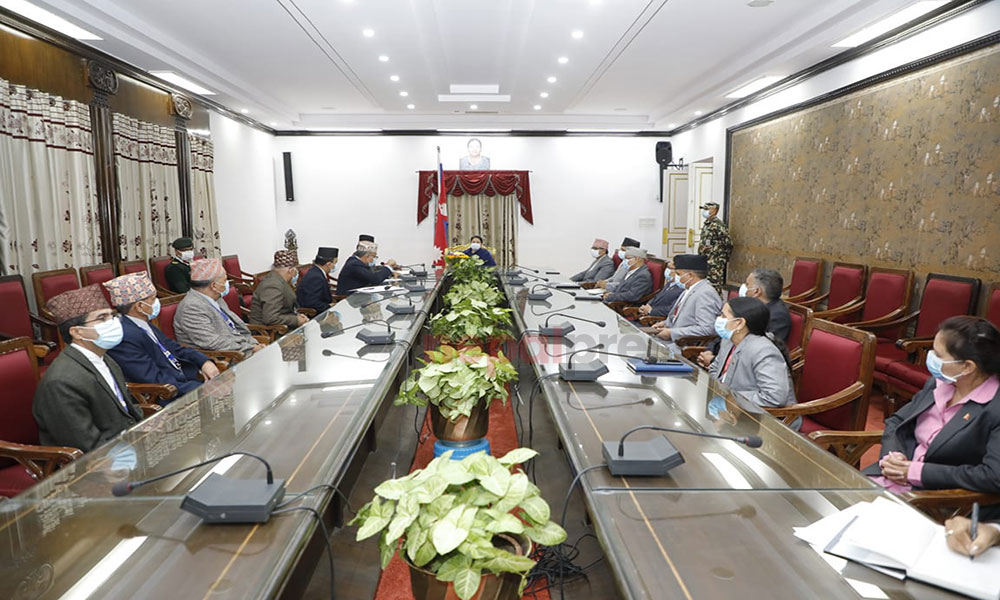 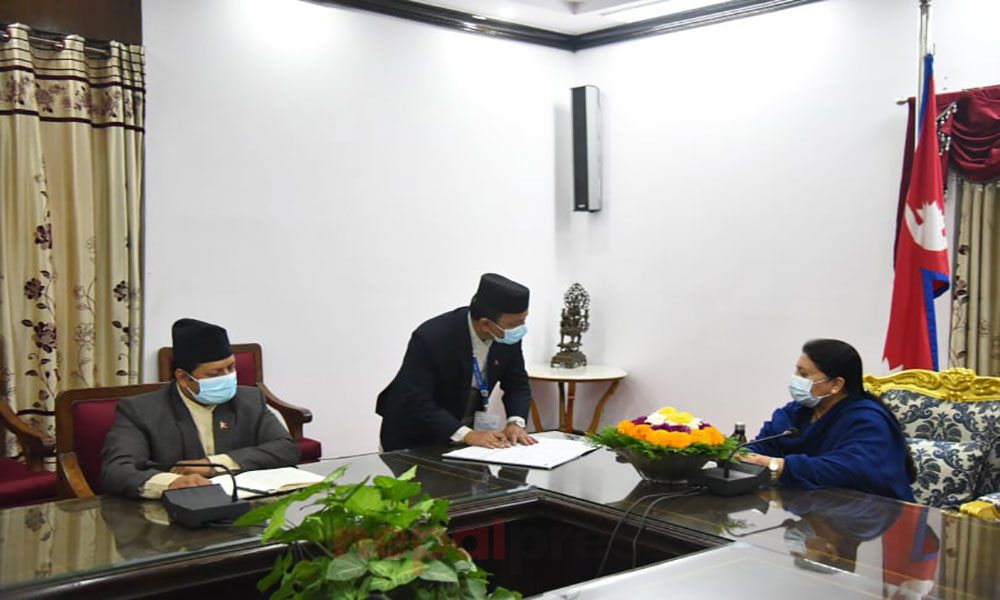