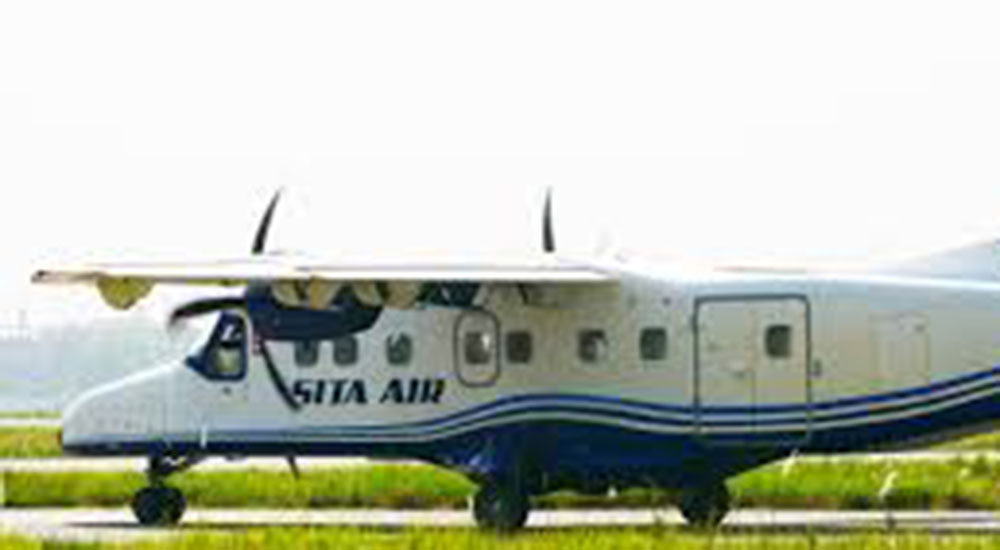 KATHMANDU: An aircraft belonging to Sita Airlines hit a wild boar on the runway of Nepalgunj Airport on Tuesday.

The aircraft hit the wild boar while taking off from the airport to Simikot, Humla at around 7 am today.

There were 17 people including crew members on board the aircraft (9N-AHB) when the incident occurred.

The airport administration has closed the airport after the incident and preparations are underway to take the aircraft to the parking lot with the help of a crane.