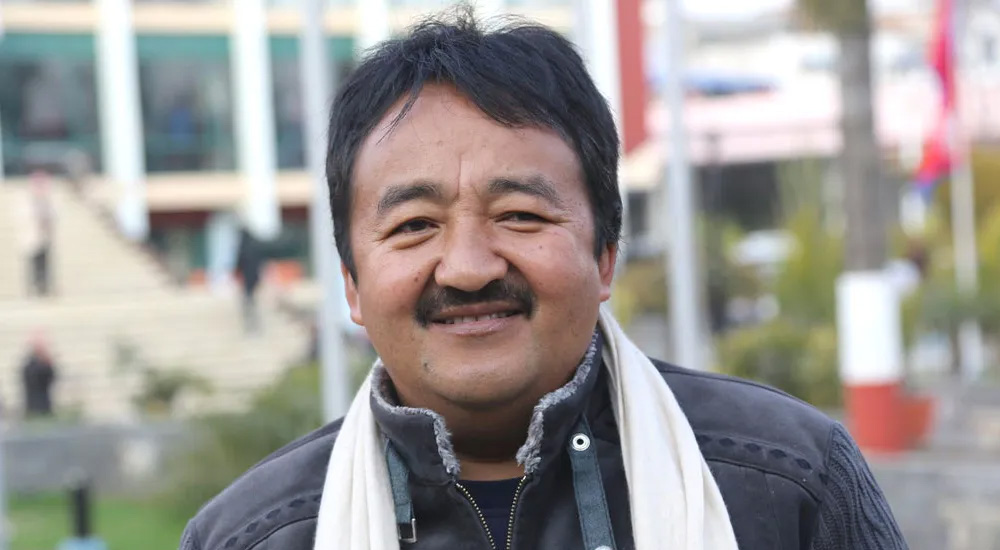 Province 1 Chief Somnath Adhikari appointed him as the Chief Minister amidst a function today.

Leader Rai was elected as the Provincial Assembly member from Bhojpur Constituency 1 (A) by defeating Ajambar Kangbang of the then Federal Democratic Forum-Nepal.

Province Chief Adhikari administrated the oath of office and secrecy this afternoon.