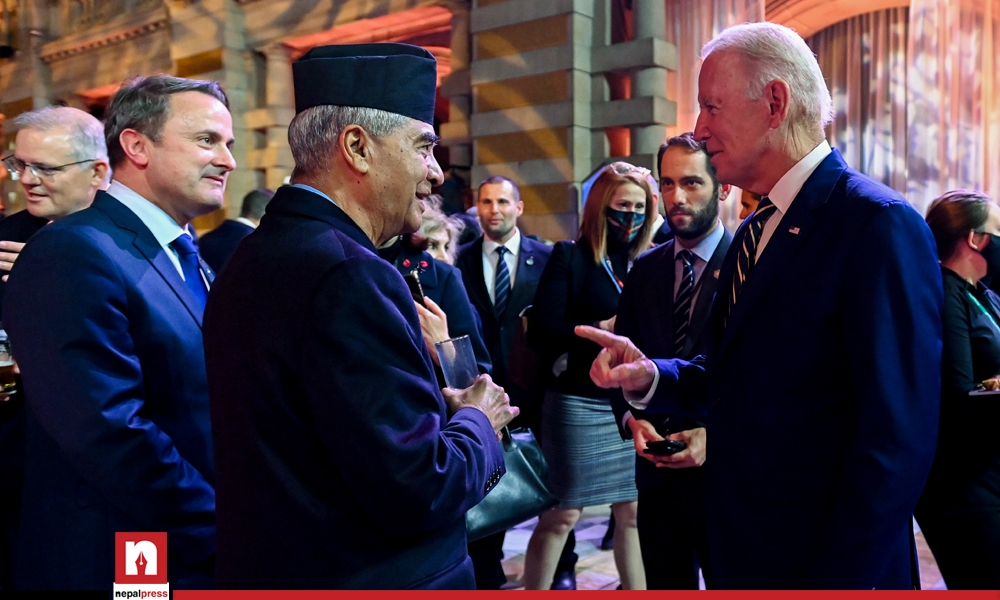 British Prime Minister Boris Johnson and German Chancellor Angela Merkel among others were also present on the occasion. Indian Prime Minister Narendra Modi, however, did not show up at the programme. 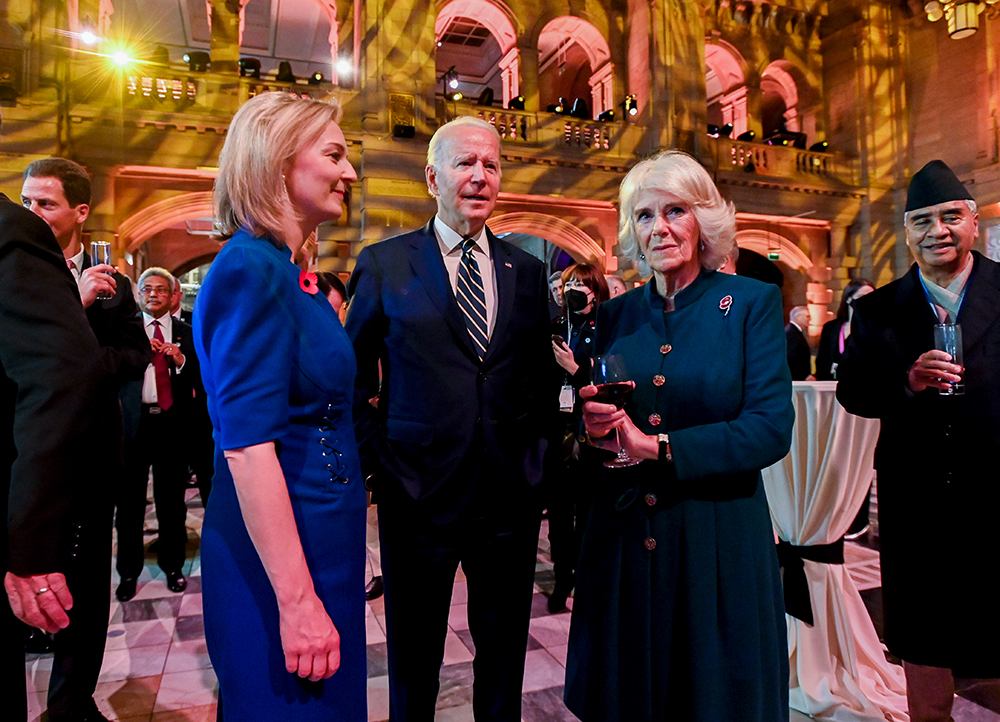 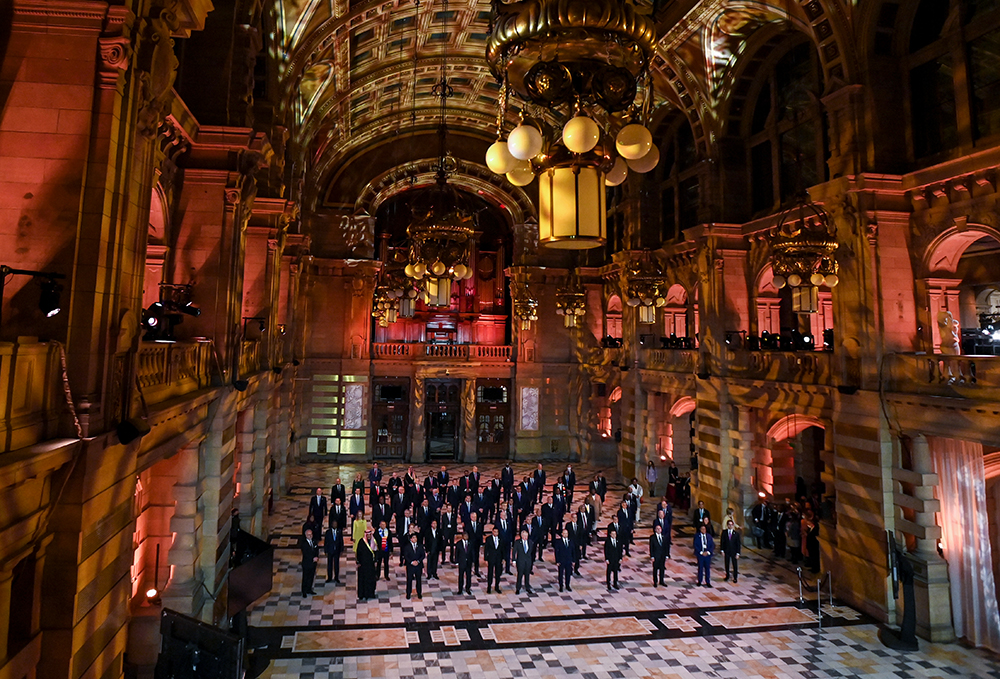 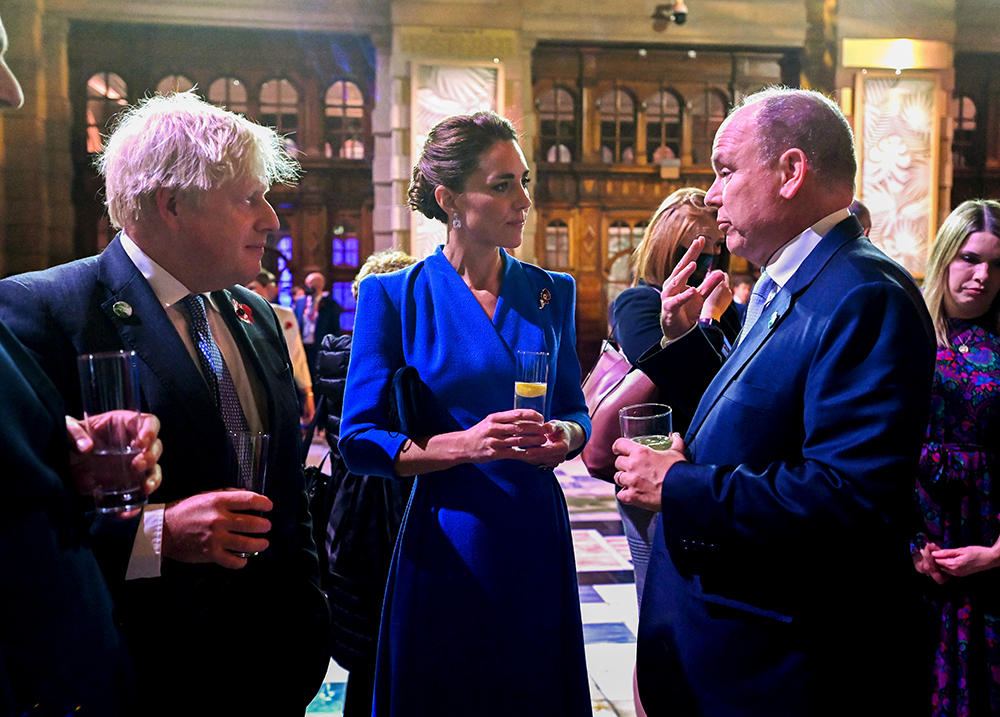