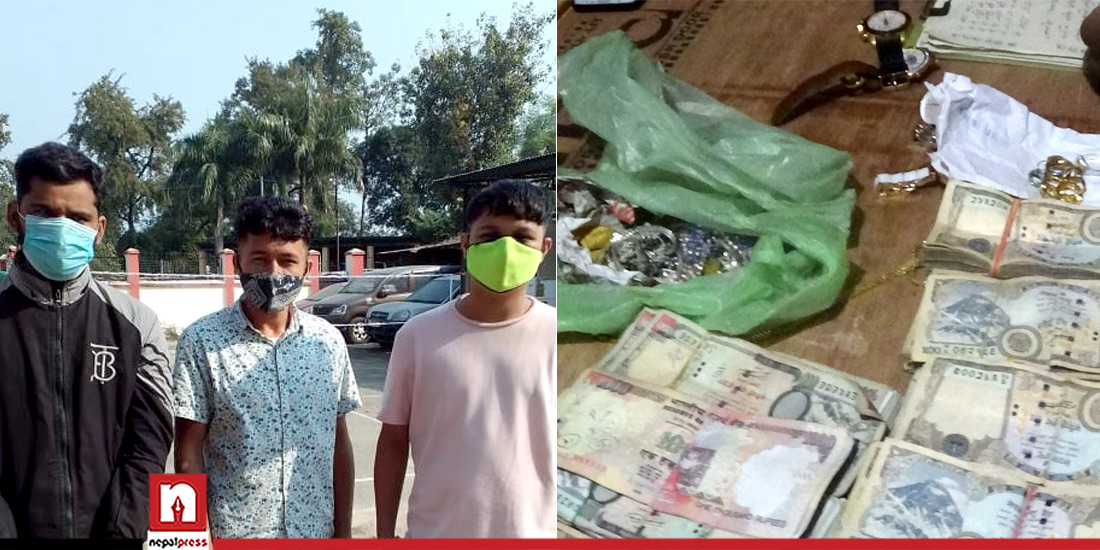 KAILALI : Three Nepalis who came from India with illegal money have been arrested on Friday.

Spokesperson of the District Police Office, Kailali, Deputy Superintendent of Police Pratik Bista said that they were arrested from Hotel Aman Plaza in Dhangadhi on October 29. 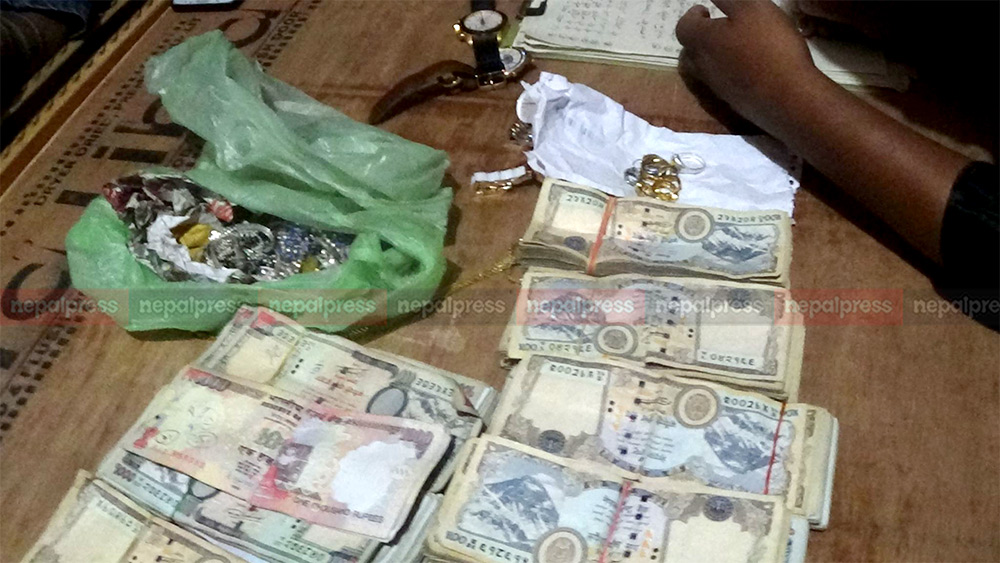