Chief Justice Rana in no mood to resign from his post 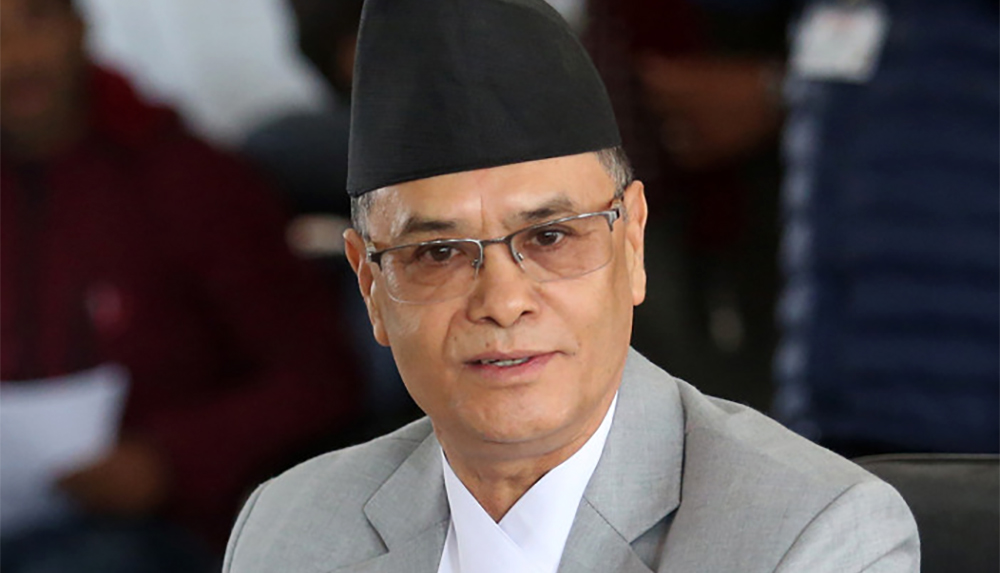 KATHMANDU: Chief Justice Cholendra Shamsher Rana has said that he would not step down from his post.

During a joint meeting with 14 justices of the Supreme Court, Rana, who has been embroiled in a series of controversies, said that he will tender his resignation if all those who are dragged into controversy expressed their readiness to resign from their post.

People from various walks of life have been expressing their dissatisfaction against Chief Justice Rana after he decided to reduce the punishment of murder convict Ranjan Koirala and for lobbying to appoint his brother-in-law as a minister in the Sher Bahadur Deuba-led government.

Earlier on Monday, the justices had boycotted the full court meeting summoned by Chief Justice Rana, arguing that judiciary will not protected under the leadership of Rana.

Likewise, Nepal Bar Association, the umbrella body of lawyers across the country, yesterday had demanded resignation of Chief Justice Rana.

The Bar Association said that it would be better for Chief Justice Rana to step down from his post, accusing him of seeking his share in the Cabinet and not taking initiatives to reform the judiciary among others.

The Bar Association has also decided to stage protests if he does not resign from his post promptly.