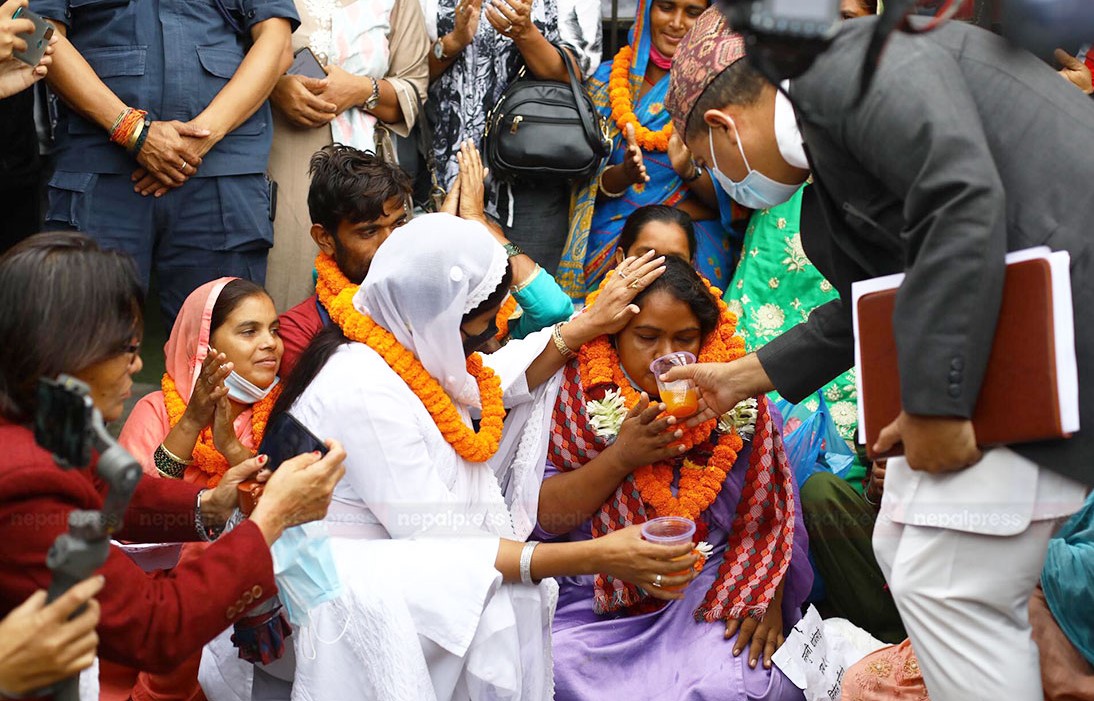 KATHMANDU: Rubi Khan and her team, who had been staging a hunger strike for the past 12 days demanding justice for Nakunni Dhobi and Nirmala Kurmi, broke their hunger strike following an agreement with the government.

They broke their hunger strike after the government decided to form a probe committee under the headship of Joint Secretary Hira Lal Regmi of the Ministry of Home Affairs to investigate the incident.

Nakunni Dhobi (38) was found dead under suspicious circumstances at her home on July 20 in Janaki Rural Municipality Banke district.

Similarly, Nirmala Kurmi (52) had gone missing in January 2010 from the same rural municipality.

It has been learnt that Nakunni and Niramala were murdered in collusion with their family members.

Kith and kin of the victims have been staging a hunger strike at Maitighar Mandala from October 2 after the police administration expressed its reluctance to file a complaint and detain the guilty.

They started the strike demanding departmental action against SP Shyam Krishna Adhikari and DSP Madhusudhan Neupane of the District Police Office, Banke for expressing their rectuance take the process ahead to take action against the guilty.

They were compelled to come to Kathmandu on foot from Nepalgunj to seek justice after the local administration expressed its unwillingness to take action against the guilty. 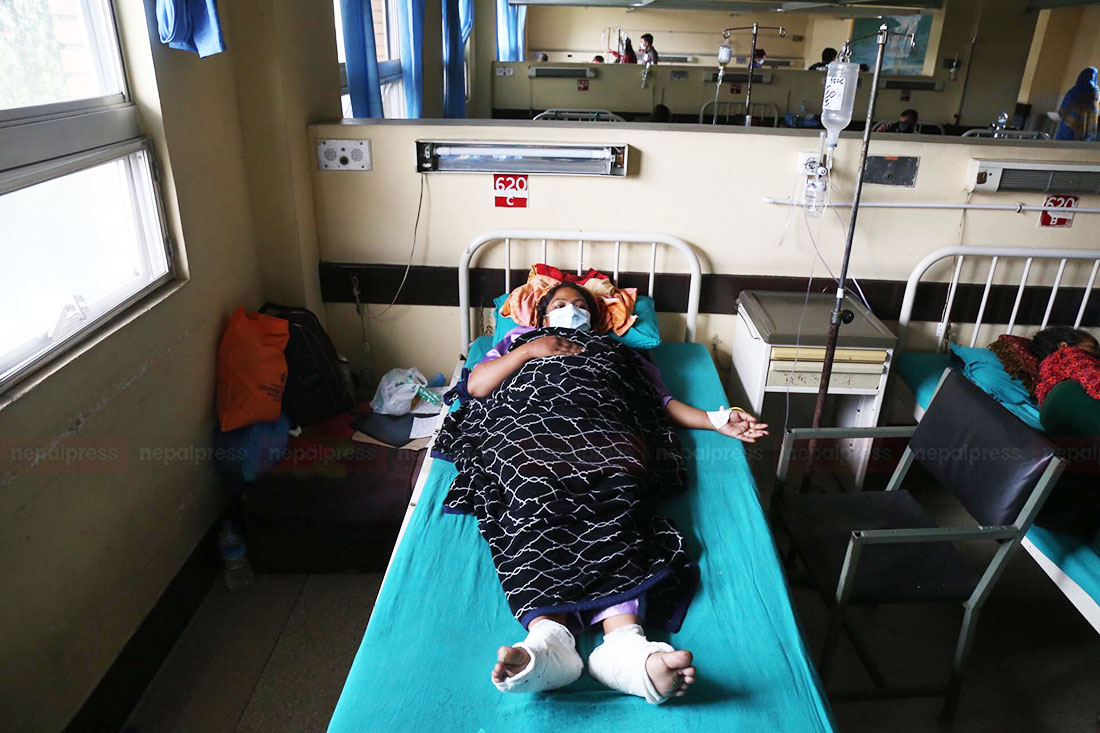 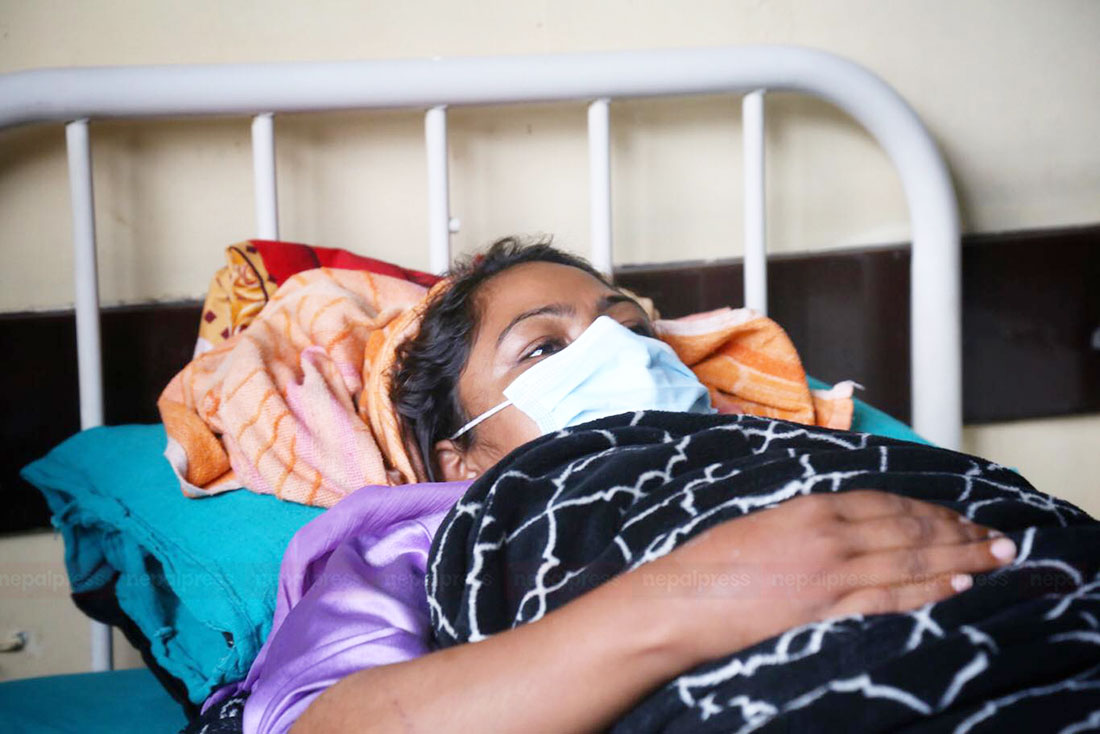 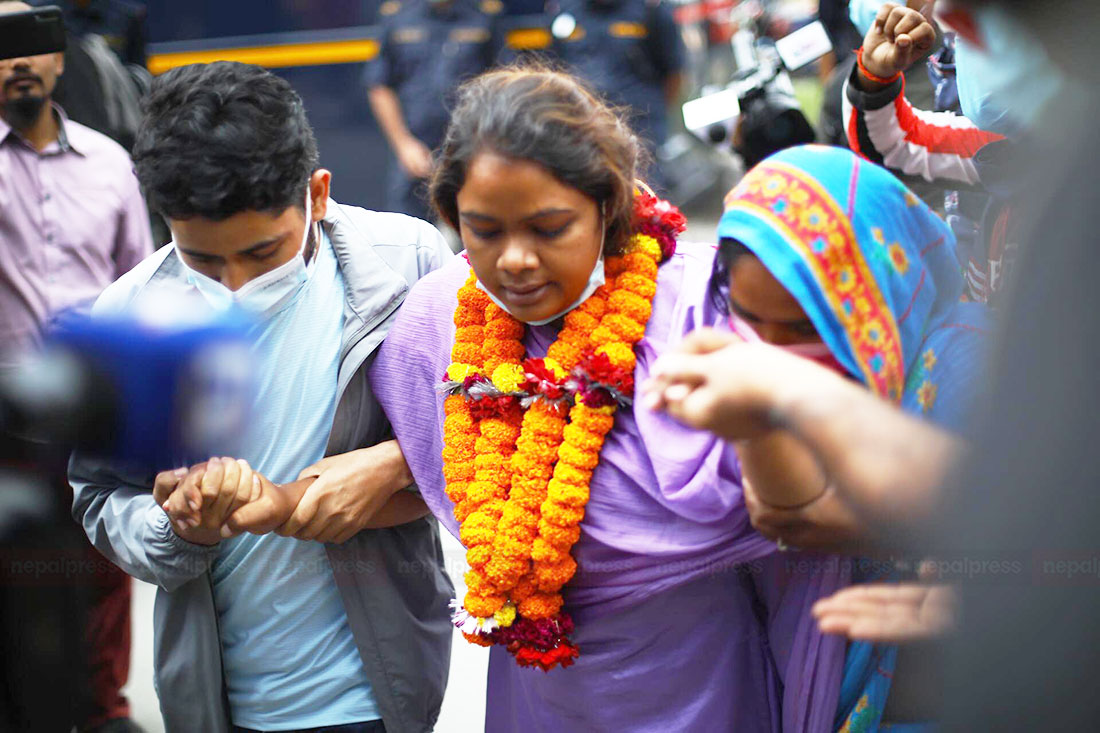 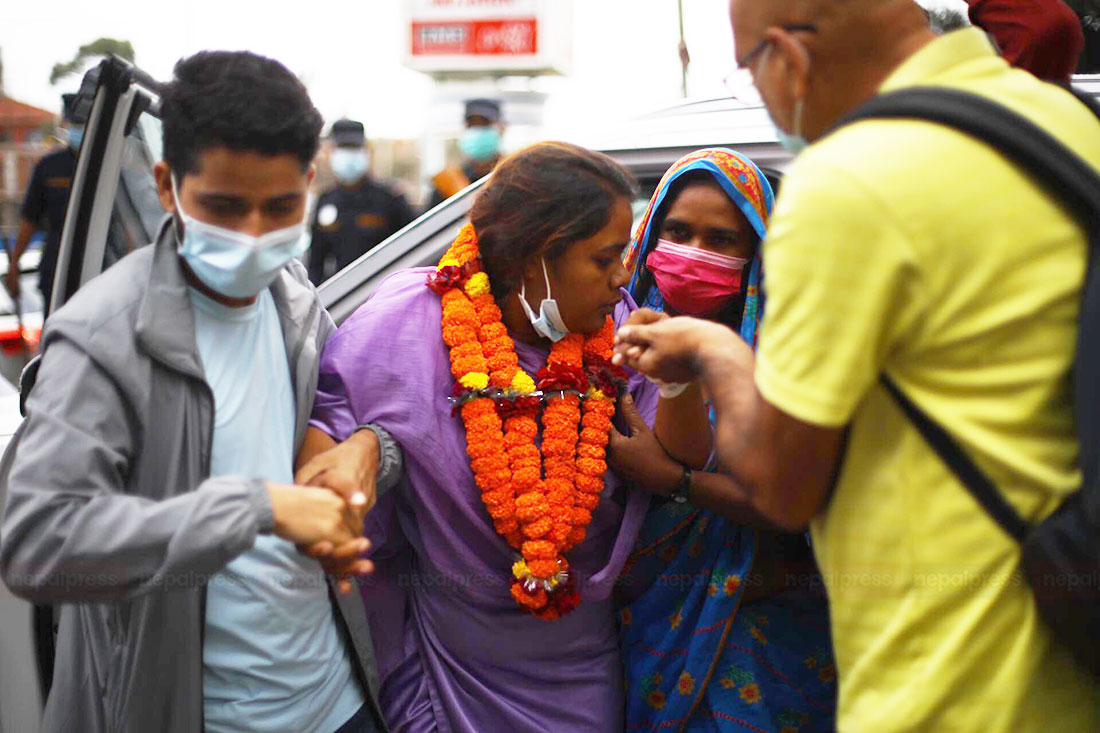 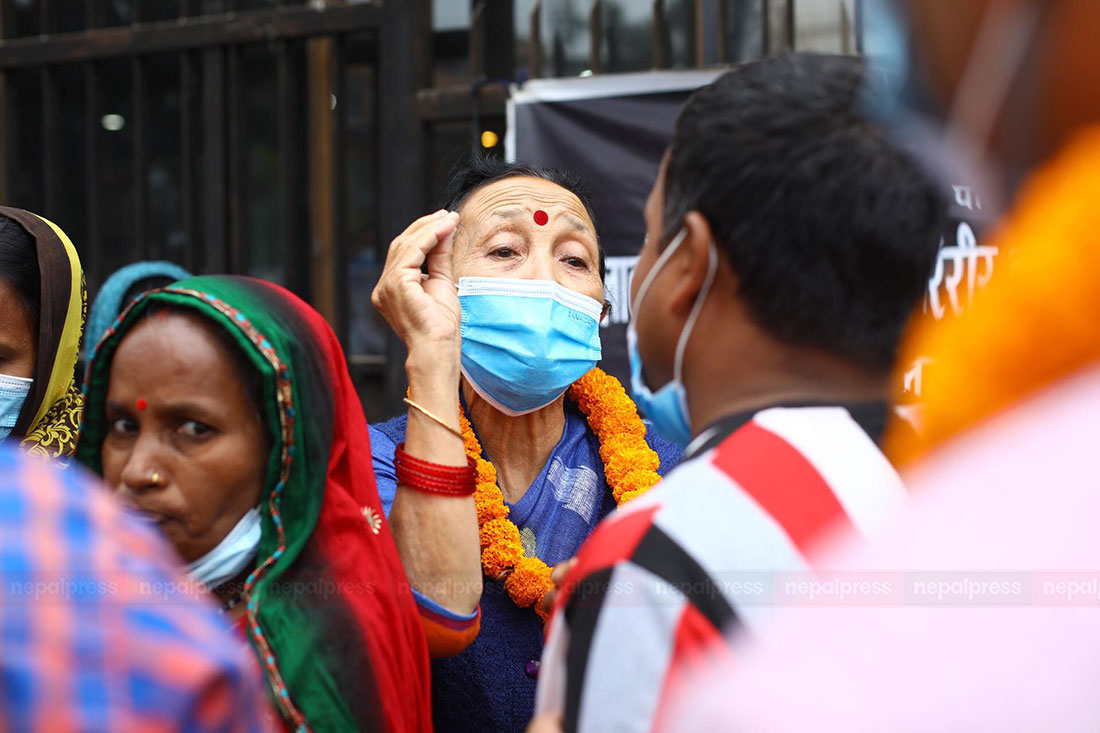 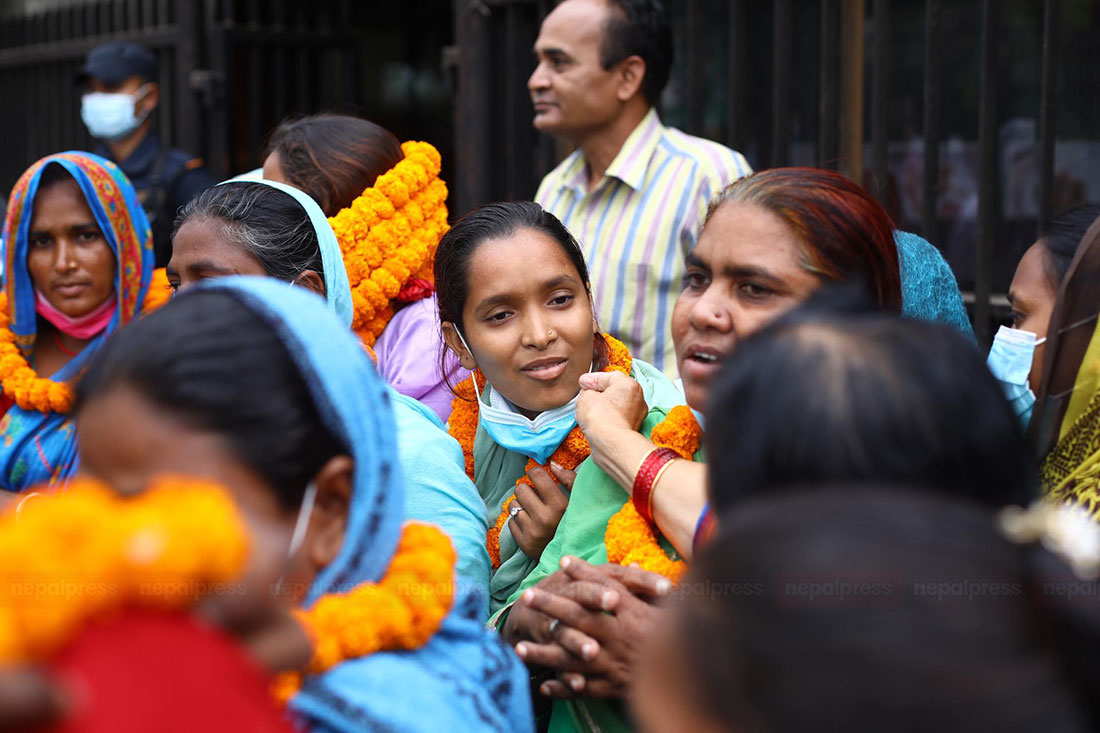 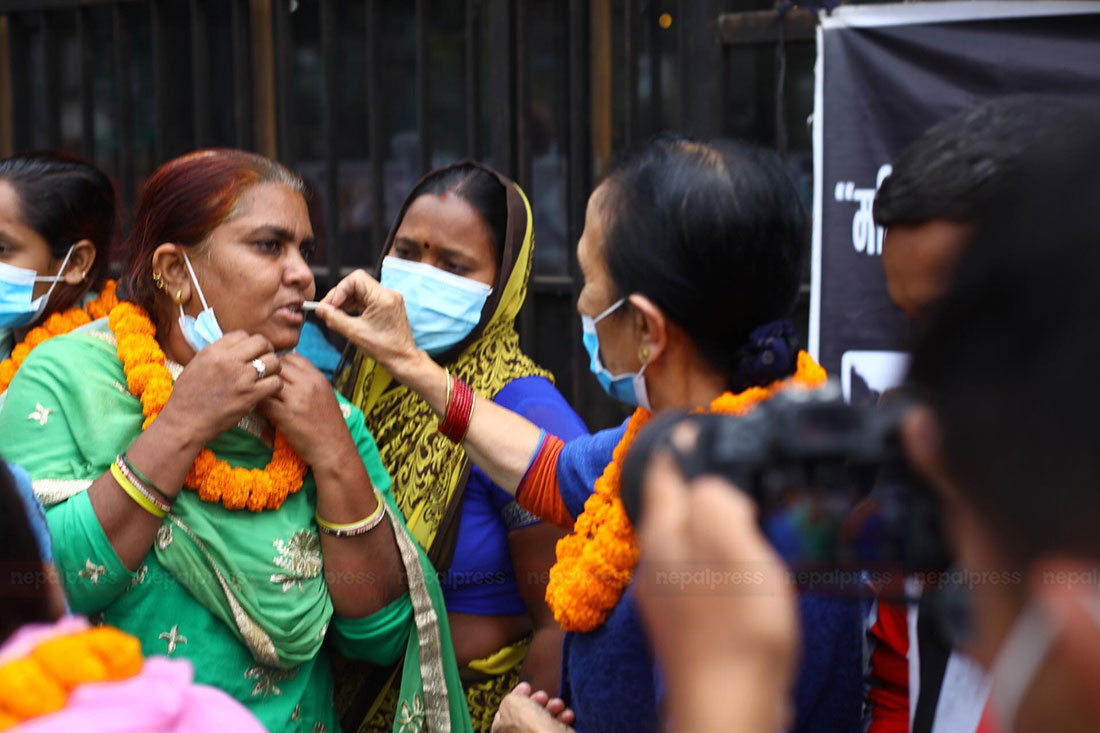 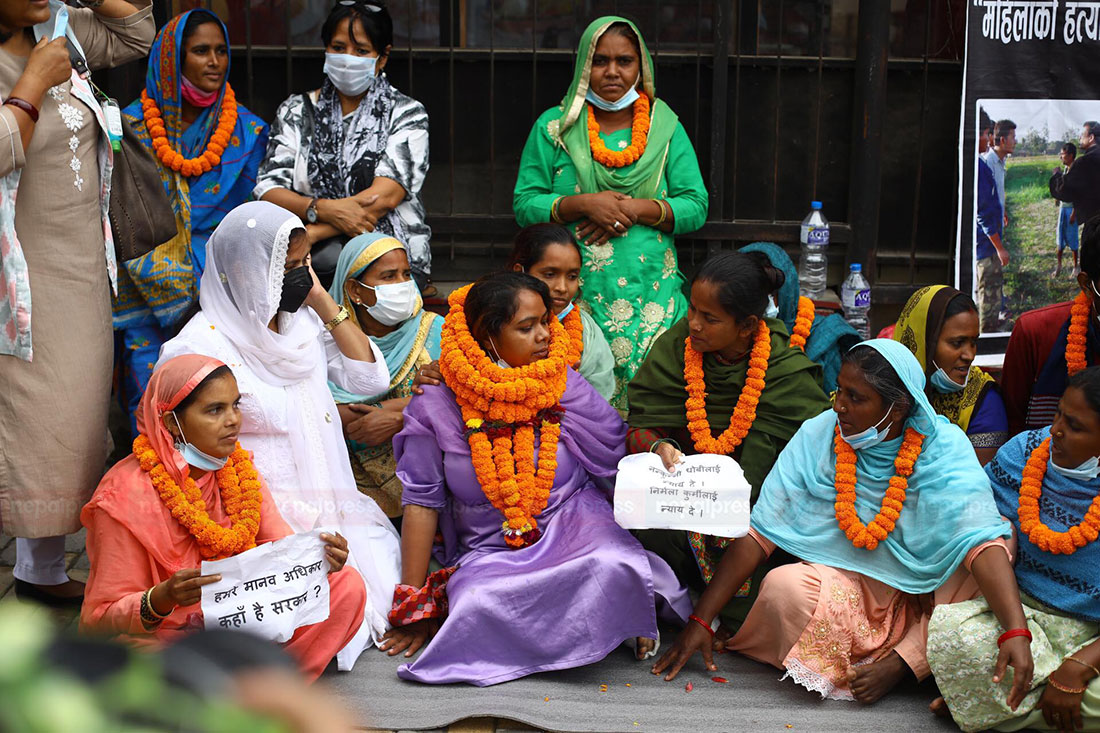