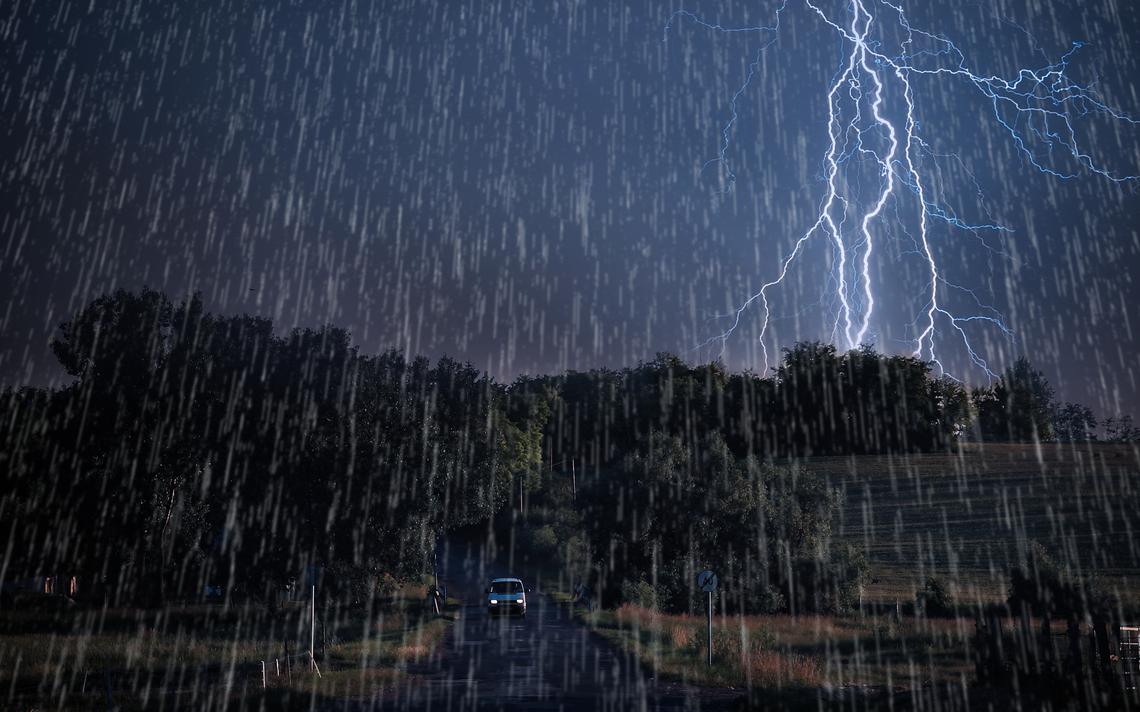 KATHMANDU: Many parts of the country have been witnessing incessant rainfall for the past few days due to the impact of westerly winds

The westerly wind is now moving to Nepal from India via Pakistan. As this wind moves slowly, it will affect Nepal for some more days, said meteorologist Manju Basi.

According to the division most parts of Province-1, Province-2, Lumbini Province, Karnali Province and Sudurpaschim Province and some parts of Bagmati and Gandaki provinces would see rainfall from light to moderate scale along with thunder and lightning for the coming three days.

Similarly, the high hills and mountainous regions would have snowfall.

One to two places in Province-2, Lumbini Province and Karnali Province may witness heavy rainfall.