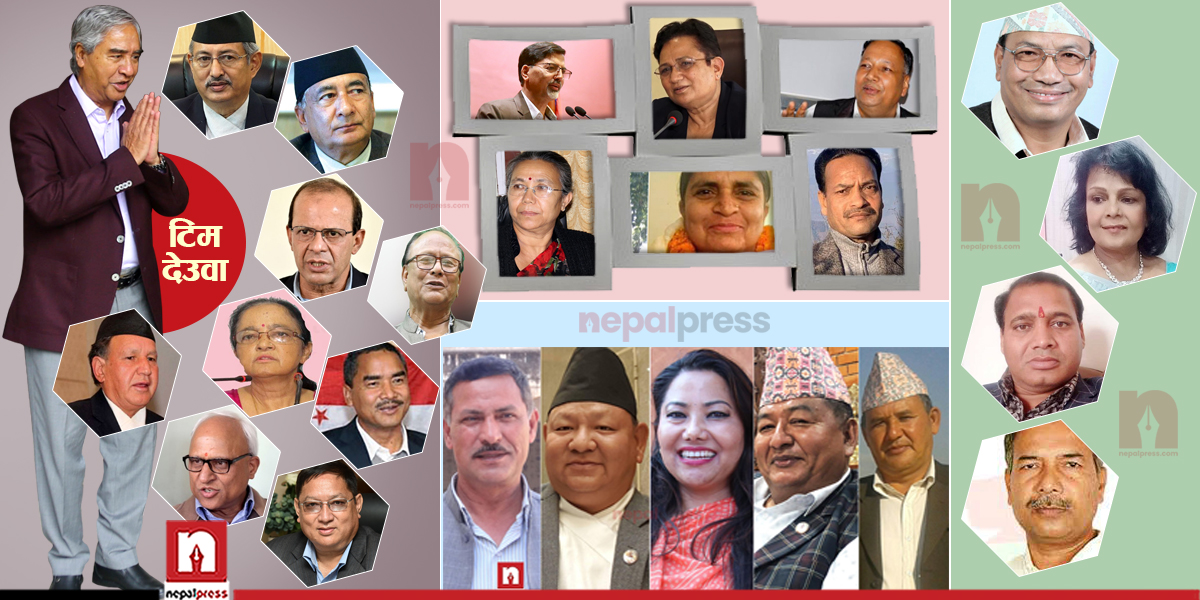 KATHMANDU: Prime Minister Sher Bahadur Deuba expanded his Cabinet on Thursday, 88 days after he was appointed as the Prime Minister. With the expansion, the Cabinet got the full shape today.

Likewise, Gyanendra Bahadur Karki has been appointed as Minister for Communication and Information and state minister for Health Umesh Shrestha has been transferred to the Office of Prime Minister and Council of Ministers. 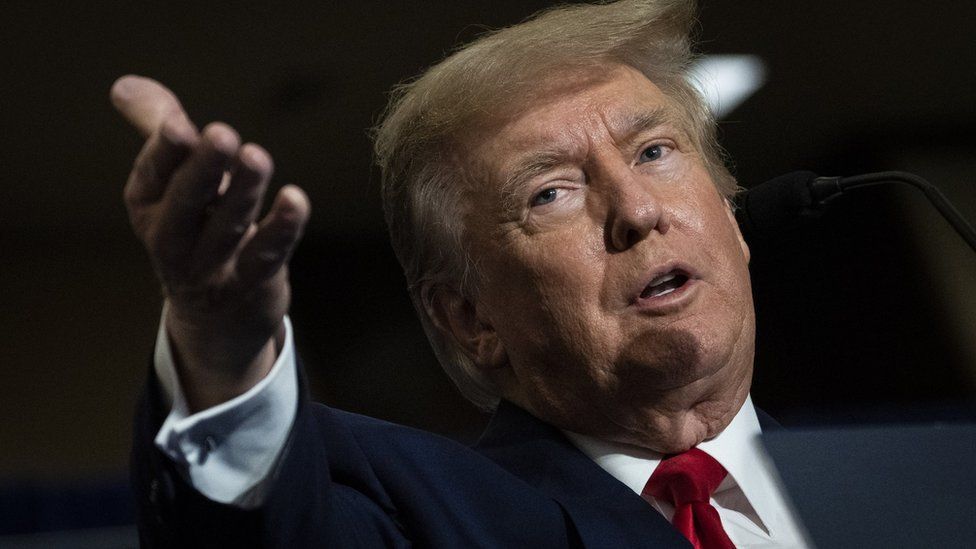